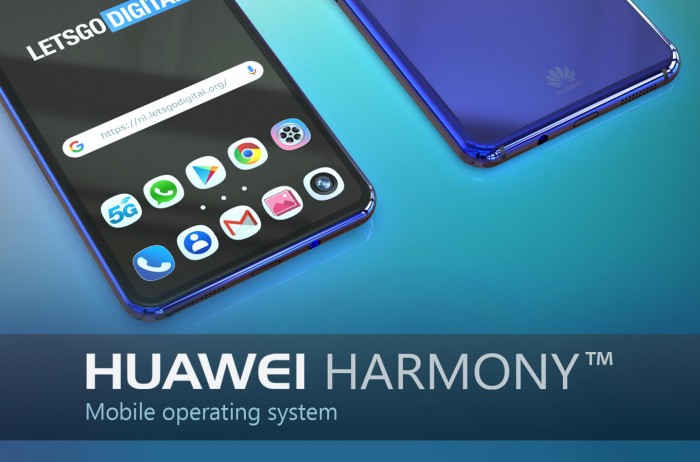 Earlier this month, in an interview with French news weekly magazine Le Point, Yu Chengdong said that the Hongmeng system will be launched in the Chinese market before the end of this year, and global marketing may wait until 2020. Quarter. In June 2019, Huawei applied for multiple trademarks for this upcoming operating system, including “HongMeng OS”, “HMOS”, and “Ark OS”. To this end, many people speculate that "Ark OS" will become the official name of Hongmeng system after its launch in the international market.

The trademark was submitted by Huawei's Forresters office in Munich, Germany, which had previously applied for a number of trademark names for Huawei, including “Hongmeng” and the recently launched Huawei “P Smart Z”. 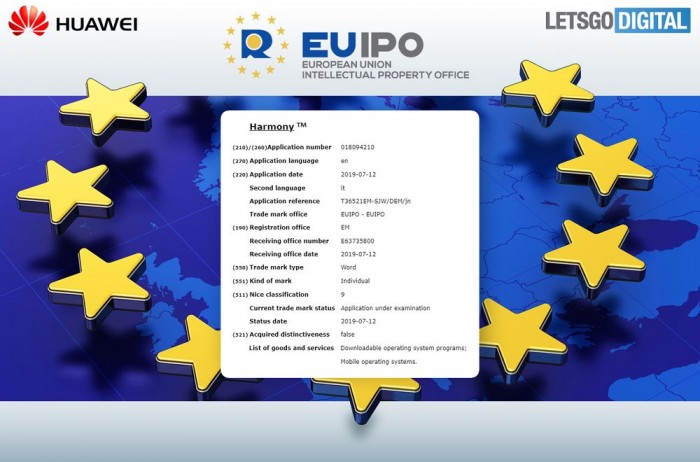 At the "2018 Sustainability Report" report meeting on July 12th, Huawei Chairman Liang Hua said that the Hongmeng system was developed for the Internet of Things and used for low-latency scenarios such as autonomous driving and telemedicine. Huawei's mobile phone still regards the open Android system and ecology as the first choice. If the United States does not allow Huawei to use Android, whether Huawei will develop Hongmeng into a mobile phone system has not yet been determined.

In short, Huawei believes that the current Android system is still the first choice for Huawei mobile phones, and the Hongmeng system is actually developed for the Internet of Things. It is worth mentioning that the previous interview with foreign media also revealed a similar statement: the production of Hongmeng system itself is not for mobile phones, but for the Internet of Things, such as automatic driving, industrial automation, because It accurately controls latency below five milliseconds, even from milliseconds to sub-milliseconds.

The above picture is fromHttps://nl.letsgodigital.org/smartphones/huawei-harmony-mobiel-besturingssysteem/