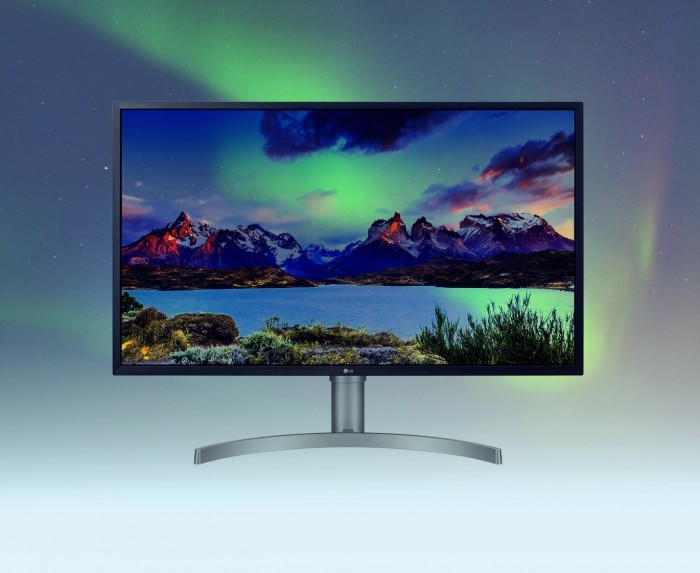 In addition, LG Display will begin mass production in large scale plants in Guangzhou, China, in August.TVOLEDpanel. The Guangzhou plant implements a front-end process including deposition packaging, and the company's plant in Vietnam is responsible for the back-end process, including lamination and assembly. Therefore, LG has shown that it is not subject to Japanese export restrictions as the entire production process is completed in factories in China and Vietnam. “All the etching gases used in the production of large OLED panels are provided by Chinese companies,” said one LG display official. “We don’t use Japanese etching gases, so we are not affected by Japanese export restrictions.”

LG's domestic plants in Korea, such as the Paju and Gumi factories in Korea, use etching gas from Japan, but because the production lines of domestic and overseas factories are completely separated, it is possible to prevent the chain from being lost.

At present, it seems that LG shows the situationSamsungThe display is better, but LG Display has also been trying to prevent any damage to export regulations. Industry experts say the Guangzhou plant, which has started counting down for production, may increase its panel production earlier than originally planned. In addition, LG Display is considering replacing Chinese etching gas with Chinese products.

On the other hand, the situation displayed by Samsung is not very good. The Samsung display front-end process was completed in South Korea's A3 Line, and the back-end process was carried out at the V3 plant in Vietnam and the Tianjin plant in China. The company's production of small and medium-sized OLED panels is said to use Japanese polyimide. If the Japanese government's restrictions are extended, they will hit domestic factories. “At present, there is no Samsung factory in Korea to produce finished OLED panels. All panels are ultimately produced in overseas factories,” said a Samsung display official.

Japan controls 90% of the global supply of polyimide and basically monopolizes the global polyimide market. Therefore, it is difficult to replace Japanese imports with Korean products.

“It may be difficult to find domestic and foreign companies that can replace Japanese products,” said one industry official. Therefore, if Samsung shows that it takes a long time to find a new supplier or replace a Japanese imported product with a Korean-made product, then it has no choice but to modify its OLED supply plan for corporate customers.

Related news
Japan restricts OLED materials exports to South Korea: LG and Samsung are very different
Apple OLED Palace Opera: Samsung fell out of favor, LG is on the top, BOE is a spare tire
Why is the OLED screen all over the mobile phone and the display almost invisible?
Better than OLED! Samsung Strong QD-OLED Development
Hot news this week
Young people can't change their mobile phones one brother pressure in the channel inventory up to 50 million
Chinese mysterious female rich 560 million buy European luxury homes: the full amount of cash is paid at a time
Criminal gang candid courier list takes the money 8 people to be arrested
Do you make feed after Yi Lord? Zhenghong Technology M & A has mystery
Internal personnel have caused players to contradict? Netease "Yin Yang Shi": Impossible!
The first pop -up shop in the United States opened, Bubble Mart opened the North American expansion plan
The goose factory is finally making a move on the metasverse?
With this charging treasure that can legal "stealing electricity", I don’t worry about the mobile phone out of power
Tesla has lost nearly $600 million after the richest Chinese lost 89% of his net worth in the bitcoin crash
Son's bet that ARM's listing will boost SoftBank's stock price?
The most popular news this week
The U.S. Supreme Court abolished abortion rights and caused uproar and big waves of technology leaders to oppose them
Ali Sports changed its name to Orange Lion Sports, and stadium operation became its key business
Alisports responded to the change of name of "Orange Lion Sports" : "The situation is true and the change process is in progress
Physical plug -in! Huawei Nova 10 is expected to be equipped with 5G mobile phone case
Huawei's new phone outlook: Snapdragon Chip image enhancement is huge
Qinling Yang's figurine found fingerprint marks netizens directly called strong: experts revealed the secrets
Intel custom special EDITION DDR5 12 Generation Core memory overcaged by 61.7MHz
U disk artifact upgrade Crack Microsoft Win11 22H2 forced requirements
SMIC: firmly supports the domestic chip industry chain
Small screen flagship and Android 13: In the future, it can still be promoted to Android 16