For the vast majority of people,AMDThe pricing strategy on the RX 5700 series graphics card is very difficult. First, blindly and confidently set a high price. As a result, the opponent is not in a hurry. If the price is not listed, it will be a "history", but this history is not so glorious. thing.

How did AMD see this thing? Previously, AMD senior vice president Scott Herkelman explained this in a video interview with Hothardware, saying that AMD's pricing on the RX 5700 graphics card is a predetermined strategy.They first deliberately set a high price, let the opponents follow up the high price, and then urgently cut the price before the listing, so that the opponents are in a mess. 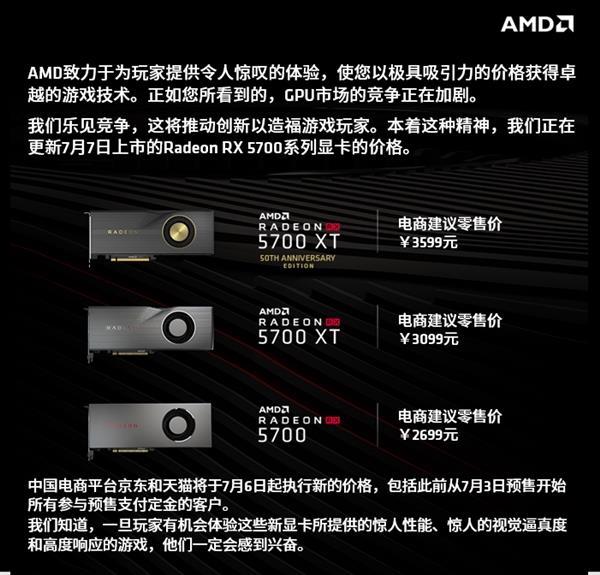 Although this interview has been going on for a long time, many media are still talking about it, claiming that Scott Herkelman believes that AMD played NVIDIA together, instead of being NVIDIA in turn.

Scott Herkelman's explanation may be to get AMD back, or it may be true, because before he was interviewed, he sent a very short tweet earlier this month - Jebaited.

This word is hard to find in a ready-made dictionary. Later, I realized that this is a network term or network expression. It is very common on Twitch, as shown in the following picture: 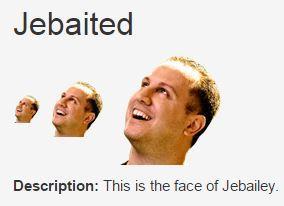 Jebailey has the meaning of "bait". Jebaited means that NVIDIA is confused by AMD's tactics and is on the bait.

Combined with these circumstances, perhaps the high price of the RX 5700 series of graphics cards announced by AMD at the Taipei Computer Show was indeed planned early. When the price was announced, it was considered a bit high by the outside world. Everyone also guessed that AMD has expanded. Now come Look at them may be deliberate, dig a pit for NVIDIA.

Of course, whether AMD's pricing strategy is true or not, NVIDIA has not been played, this is actually a verbal victory, the competition between RX 5700 and RTX 20 Super depends on the real blade of the market. Consumers vote with their feet.