With the red rice K20 Pro, Xiaomi will cut off the mobile phone brand POCO in the Indian market (photo) 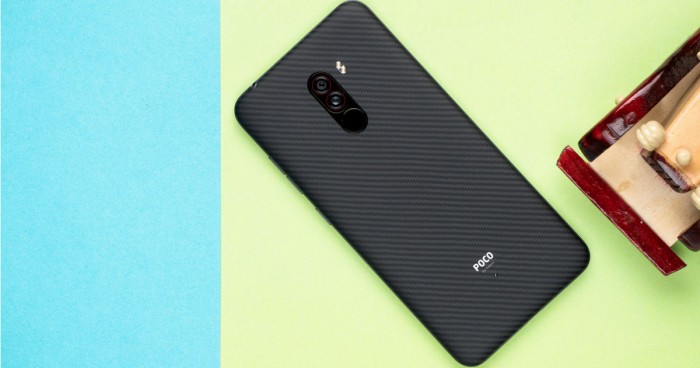 This comment was released shortly after Jai Mani, POCO product director, announced his departure. The POCO brand is currently on salecellphoneOnly last year's POCO F1, priced at Rs. 1999, was called the most affordable Moulong 845.

Singh believes that POCO's market positioning is to provide high-end experience at the mid-price level, hoping to further win the market by virtue of the high cost-performance ratio. But the brand has had mixed reactions since its launch. Now,milletFlagship products with radical pricingRed riceK20 series, which has questioned the future development of POCO.

Singh said: "The POCO is designed to provide some high-end mobile phone hardware specifications at mid-price and compromise on the design language. This is an upgrade option for millet users who don't have enough money to buy their flagship phones. But after the launch, users reacted differently.

It is noteworthy that Manu Kumar Jain, head of millet India market, did not talk much about POCO brand in an interview with the Economic Times. He said, "Now I can't answer any questions. No matter what product the brand or the series has launched, we are currently studying it internally, but we can not share the details of what these products are and when they will arrive.

It is worth mentioning that in a separate e-mail response, a spokesman for millet said that POCO had not changed because an executive had left the handset manufacturer. The company said the brand would continue to exist as planned.

In March of this year, POCO F2 appeared in GeekBench running sub-database. According to the running score information, POCO F2 is equipped with Qualcomm 555 processor and Android Q operating system, but it is surprising that F2 has only 4 GB of memory, while the previous POCO F1 has 6 GB of memory. According to the running score, the single-core score of POCO F2 is 1776, and the multi-core score is 6097. Both scores were lower than the benchmark score of Qualcomm 555. 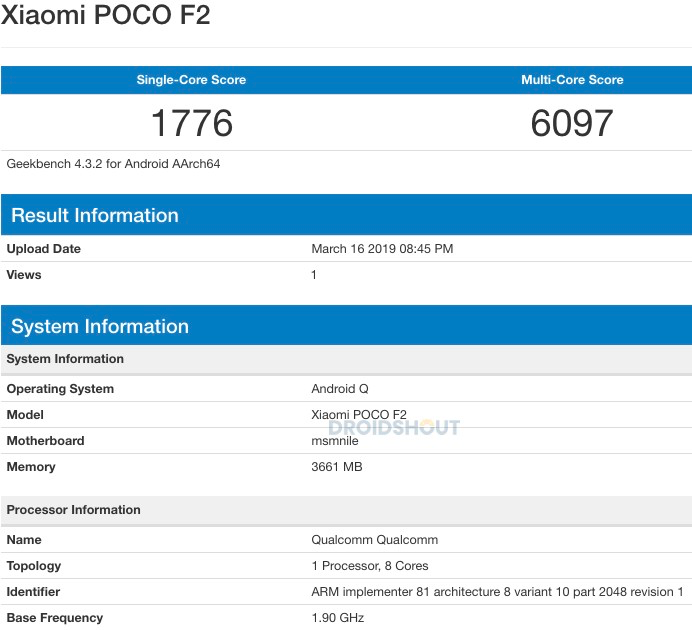