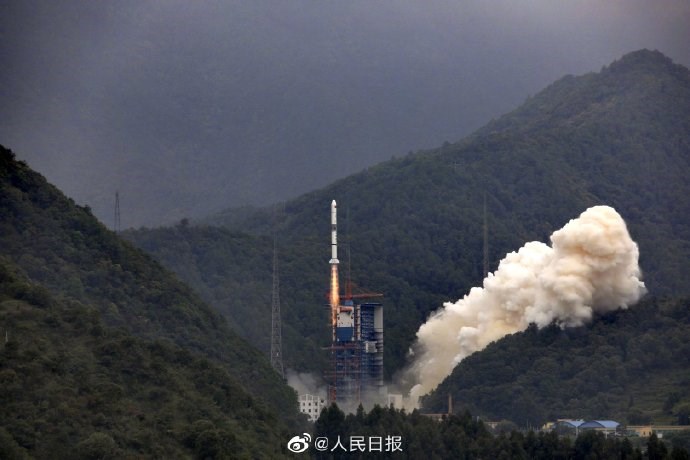 Since September 29, 2017, for the first time, Samsung has successfully launched five sets of 15 remote sensing satellites, highlighting the strength of the “golden rocket”.

The launch was the 308th flight of the Long March series of launch vehicles.