Furthermore, the focus of this article, DG1 and DG2, on behalf of Discrete Graphics (independent graphics cards) seems to have come to fruition. As for the latter figure, the guess is the number of execution units. 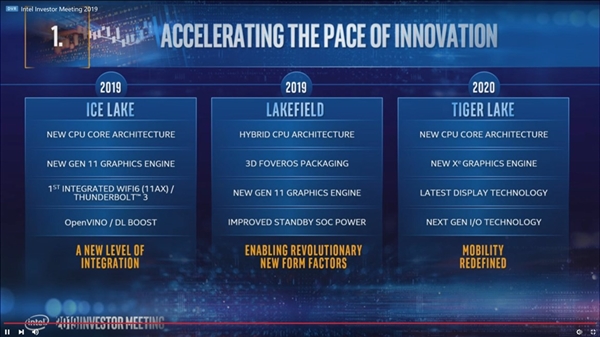 It's still quite satisfying to reach this level, but next year's debut is expected to be for data center platform products, game graphics cards are estimated to be 2021. 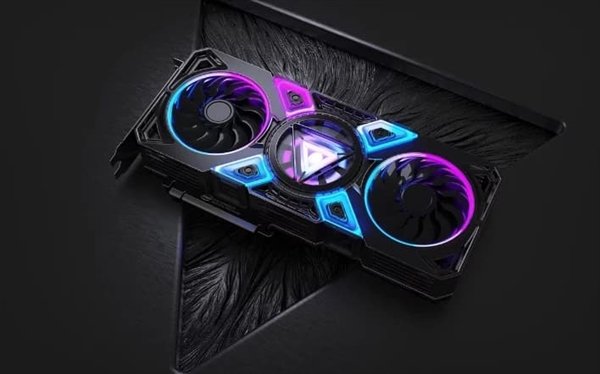