Intel Xe alone has up to 4096 stream processor units. Performance is comparable to RTX 2080 Super

Intel's independent GPU will use its own Xe architecture, which is a very flexible GPU architecture, from nuclear display to game cards to computing cards, but we still know the specific performance of Xe graphics cards so far. Very few, Intel is tight-lipped in this regard.

Recently, some netizens found the code of Intel's new generation GPU in Intel's beta driver. There are four versions of DG1 and DG2. DG1 has LP low-power tag, which is expected to be a nuclear version. It is very likely It is the Gen12 core display on the Tiger Lake processor next year. 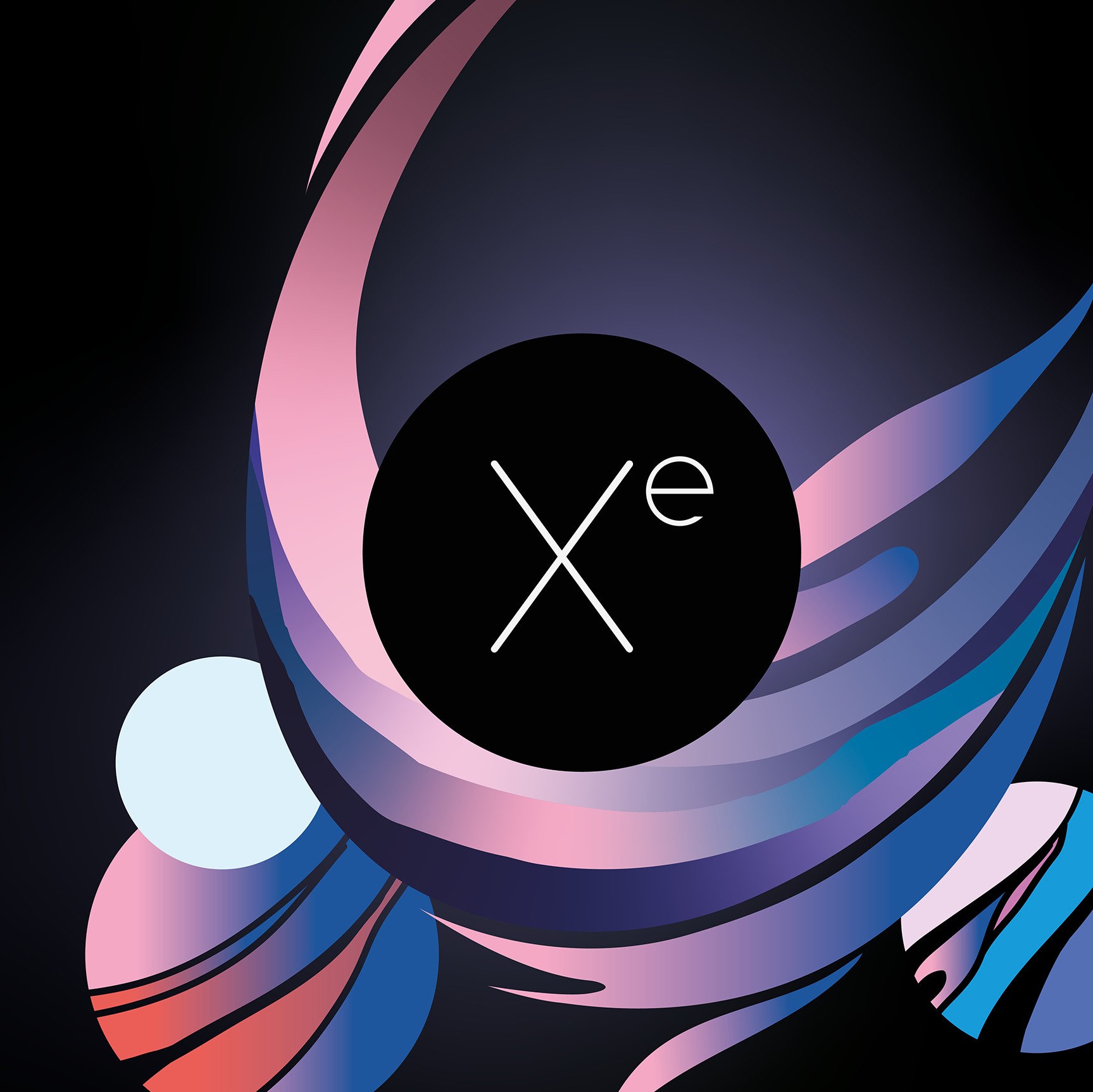 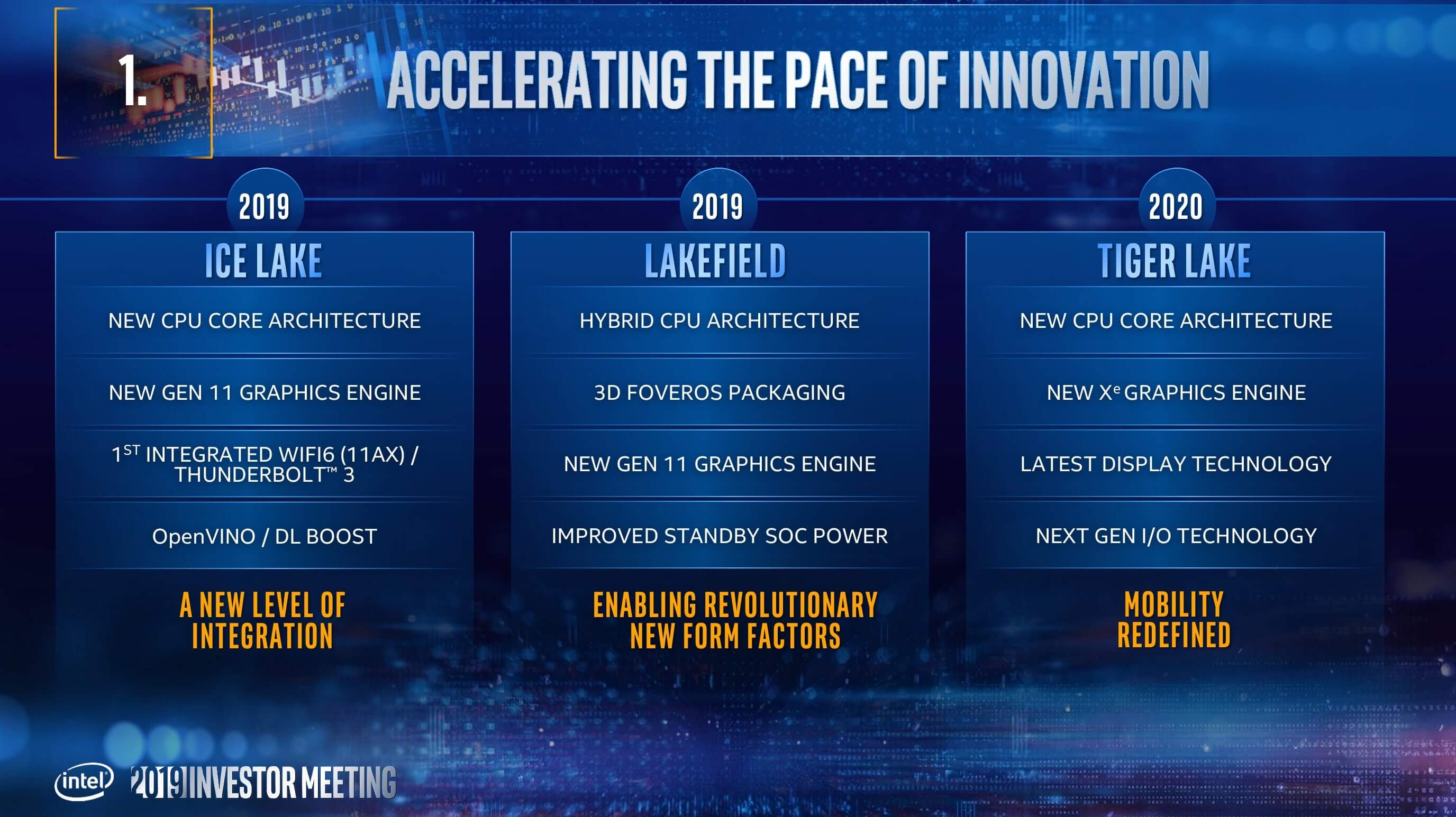 DG2 withHPHigh-performance tags in three versions, representing 128, 256, and 512 execution units, EU, and each of the Gen12 cores has 8 shaders.Based on this, netizens guessed some specifications and performance of Intel Xe high-performance GU.

Take the version of up to 512 EU units as an example. This version of Xe graphics card will have 4096 stream processor units.AMDThe 14nm and 7nm Vega core numbers are the same, which is higher than the 2944 CUDA cores of NVIDIA's RTX 2080. However, the three-party architecture is different, and the performance may not be directly comparable. The number is only for reference.

Of course, the floating point performance can't be completely equal to the game performance, otherwise the Radeon VII graphics card will be invincible, but from the level that Xe graphics card can reach, Intel's Xe alone will not be weakest next year. If it can reach this level, it is better than expected. Still better.

But then again, in 2020, AMD and NVIDIA will release a new generation of graphics cards. AMD is 7nm+ process RNDA2, NVIDIA will also have 7nm process Amper, and performance will rise to another level, Intel It is not easy to take out the 10T performance GPU next year and want to take advantage of AMD and NVIDIA.