The reporter noticed that Hu Hailan, a professor of Zhejiang University, appeared in the list of the Ministry of Life Science and Medicine. In July, she won the 12th IBRO-Kemali International Award. This is the first award to scientists outside Europe and North America since its inception in 1998. According to Zhejiang University, the award aims to honor scientists under the age of 45 who have made outstanding contributions to basic and clinical neuroscience worldwide, and to select one scientist every two years. Hu Hailan and his team have achieved a series of systematic original results with theoretical significance and potential application value in the frontier of brain science, such as the neurocoding of emotions, the molecular mechanism of depression and the neurological basis of social competition, which bring good news to depressive patients. 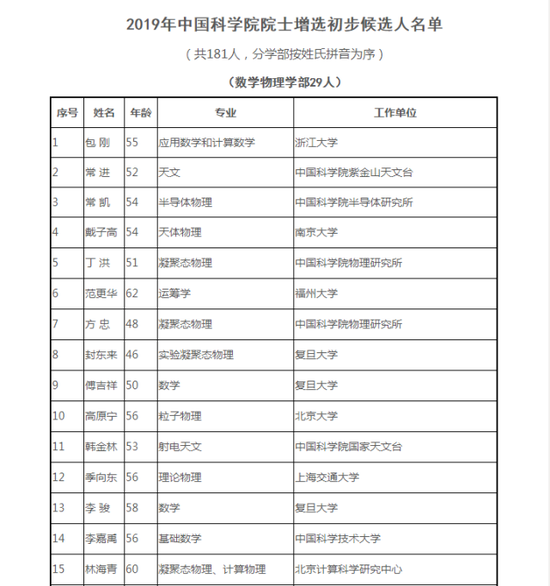 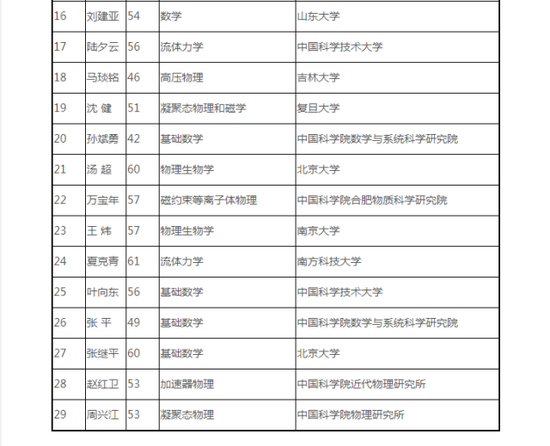 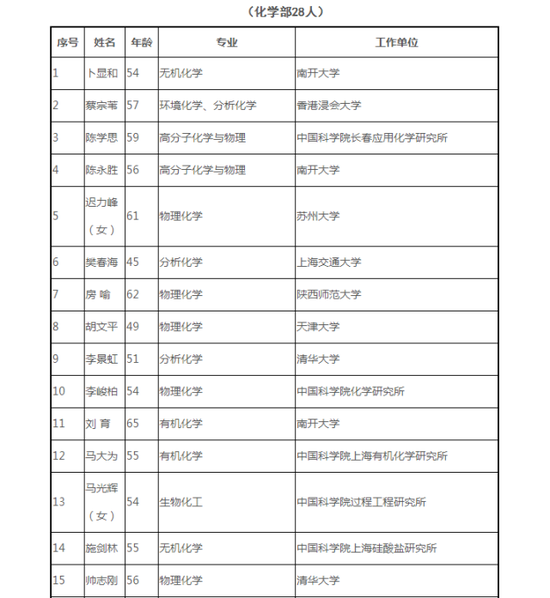 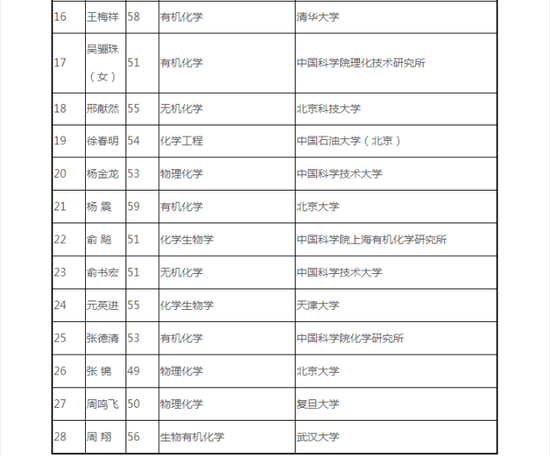 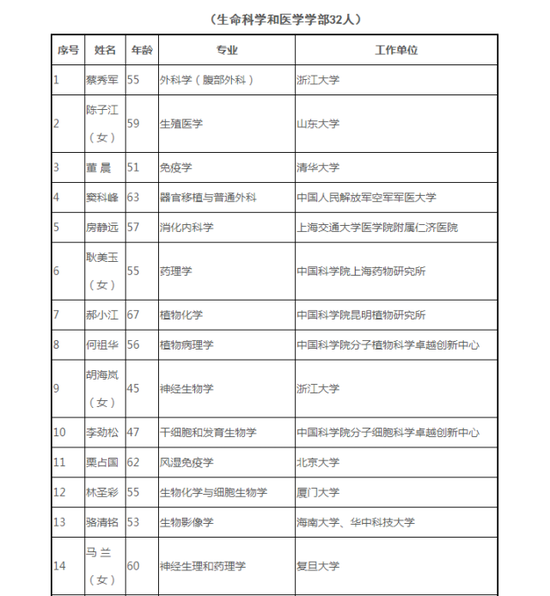 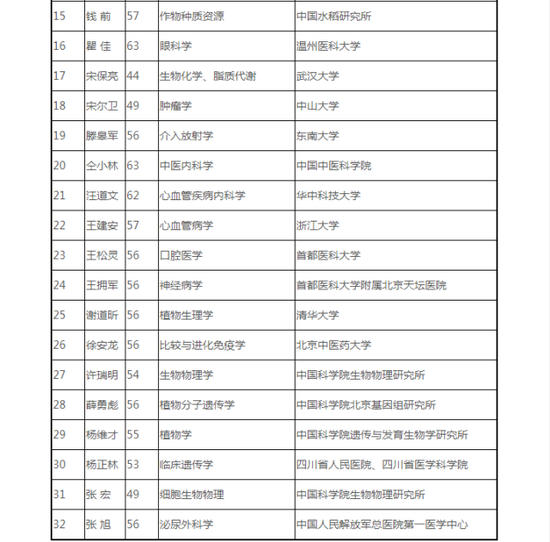 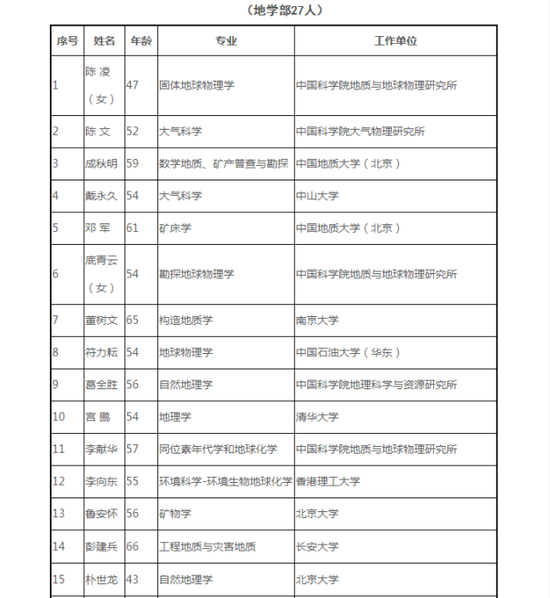 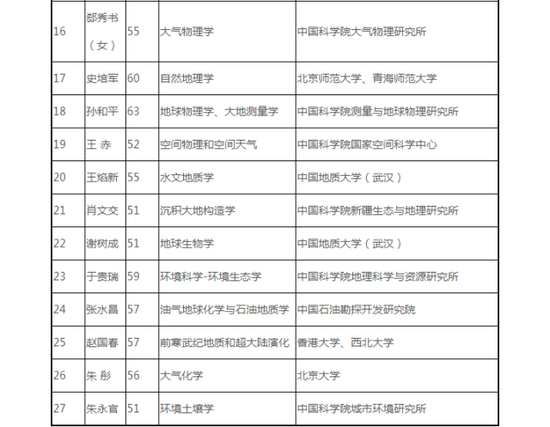 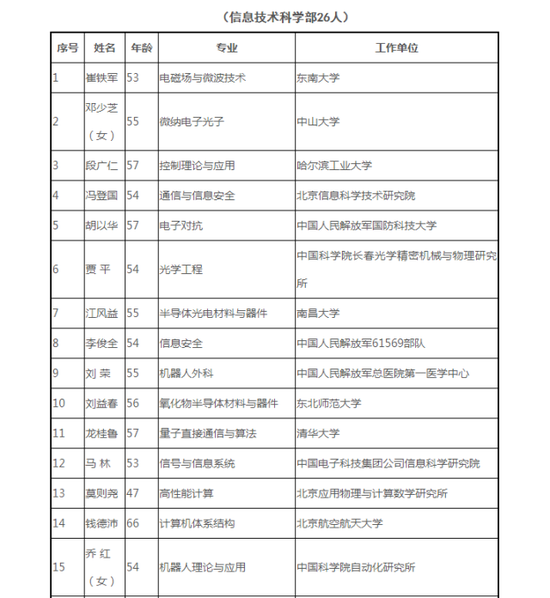 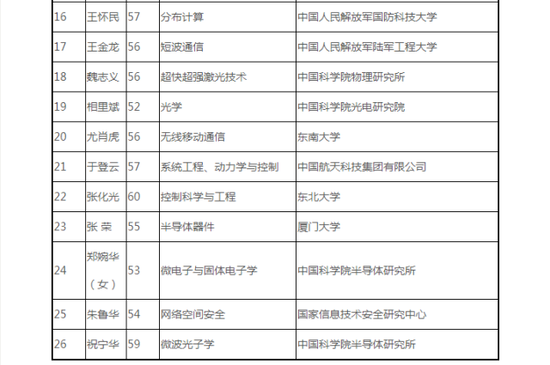 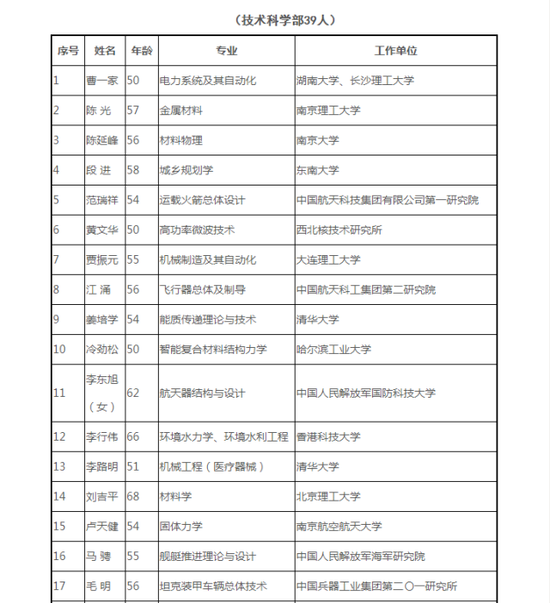 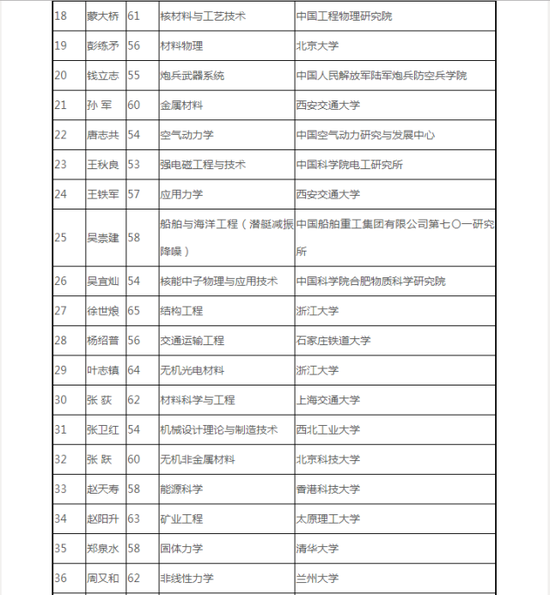 Related news
Robin Li and Wang Jian were selected as candidates for the Chinese Academy of engineering.
Announcement of the preliminary list of candidates for the Academy of Sciences in 2019
Development of Super Fresh-keeping Technology for Fruits and Vegetables by Apeel Science
2019cs ranking comes out! Tsinghua wins the top ten global AI professional titles, and China accounts for four
China near space aerostat experimental base project starts construction
How can academicians of Chinese Academy of Engineering come out? Every two years for ten months
Intel will work with the Chinese Academy of Sciences Computing Institute to establish the oneAPI Center of Excellence
Hot news this week
Kuaishou launched a self-developed cloud intelligent video processing chip: The chip has been streamed successfully
Ministry of Public Security: Single telecommunications network fraud continues to cause 40 % of all electrical fraud cases
Special price "kill ripe"? Bike-sharing platforms have different prices for the same package for different users
A tech company in Shanghai has been fined 220,000 yuan for swiping orders to improve its ranking on Yelp
Text message color, picture quality compression! Google calls out Apple for improving cross-device messaging
Alibaba: Shareholders SoftBank will settle in advance for advanced payment in advance involving a maximum of about 242 million ADR
It is also the collapse of the mine card: NVIDIA graphics card plummeted, AMD graphics card increases against the trend
Gaming phones also have optical shake protection: a 50-megapixel large-background master camera on the Rescuer Y70
Biden signed a chip and scientific bill, a video call of WeChat iOS internal test suspension window, the advanced CPU caused Win11 to be difficult to use, Huawei new machines enter...
Musk's eyes! Lei Jun released a full -size humanoid robot Xiaomi self -developed strength explosion table
The most popular news this week
Apple's M2 processor is coming down: The iPad Pro 2022 is scheduled to ship in October
Are the suitcases hot? Meteorologist alert, the climate crisis is here!
Has been taken 4 pins, the new crown vaccine, the American Pfizer CEO is positive: taking special effects medicine
A fire broke out in Nintendo Japan headquarters, and the news said that it was caused by the charging electronic device
YouTube has been revealed as early as this fall to launch an online store to support streaming platform subscriptions
Video game company Unity rejected AppLovin's $17.5 billion takeover offer
Huawei Mate 50 series first emergency mode: can make phone calls and scan when the battery is exhausted
iPad 10 will be absent from iPhone 14 conference: October appeared on Apple's last non -comprehensive tablet tablet!
Graduates have a chance to get a million dollars? Sequoia China has set up YUE, a start-up accelerator
Samsung adjustment strategic layout will gradually eliminate DDR3 memory chips