To understand the future flight time (ToF) lens of the iPhone 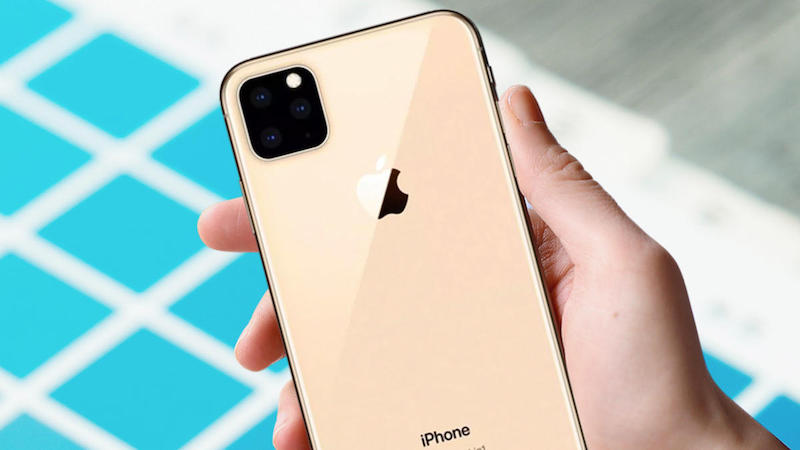 More than a month later, Apple will hold an autumn new product launch, and people's eyes have begun to turn to the next year, the 2020 iPhone. The 2020 iPhone described in the latest rumors may be equipped with a time-of-flight (ToF) 3D depth sensor for better augmented reality, similar to what is predicted by Apple analyst Ming-Chi Guo's latest report.

This is not the first time we have heard that Apple is considering installing a ToF camera on a 2020 mobile phone. As early as January this year, Bloomberg reported similar news. Since 2017, there have been reports that the iPhone will use 3D video. The system's message is sent out. Other companies have already taken the lead in Apple, and several phones on the market are already equipped with ToF cameras. But given the popularity of Apple hardware and its impact on the industry, it is necessary to look at what this camera technology is and how it works.

1. What is a ToF sensor and how does it work?

ToF (Time of Flight) is an all-encompassing term referring to a technique that measures the time it takes for something (laser, light, liquid, or gas particles) to fly a certain distance. Specifically, after using the ToF sensor, the infrared laser array is used to emit a laser pulse that is reflected back from the object in front of it and then reflected back to the sensor. This way, by calculating how long it takes for the laser to reach the target and return, you can calculate how far it is from the sensor. By knowing the distance of all the different objects in a room, you can calculate the detailed 3D orientation of the room and all the objects inside.

This technology is commonly used in cameras for devices such as drones and self-driving cars, but recently we have also seen this technology in smartphones.

2. How is it different from Face ID?

Other similar systems, such as face recognition, use an infrared projector to pulse a grid of thousands of points, and the phone takes a 2D photo and uses it to calculate the depth map. Time-of-flight sensors work differently: by using time-of-flight data to calculate the time it takes for the laser to reach the target, it obtains real-time 3D depth data instead of 2D data. 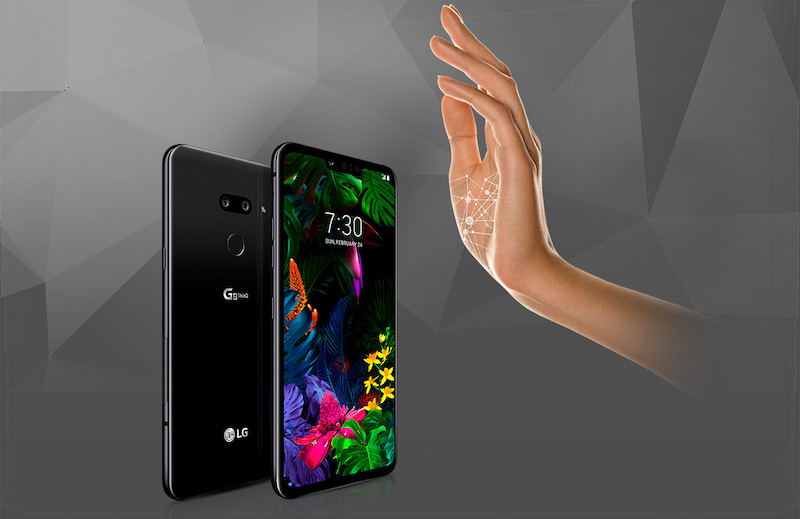 This brings several advantages: Thanks to the laser-based system, it has a wider working range than Apple's grid-based face recognition system, which can only work 10 to 20 inches from the phone - if the subject is too Far, the dots on the grid are too far apart to provide useful resolution. In theory, ToF can provide more accurate data. A good example is the LG G8, which uses a ToF sensor to implement motion-sensing gestures, allowing each finger to be tracked and identified in real time, thereby performing some operations with an empty gesture.

Both Guo and Bloomberg said that Apple intends to add the ToF sensor to the 2020 iPhone rear camera, but it does not replace the existing facial recognition infrared system. In the design and manufacture of mobile phones, placing the ToF in the rear camera area makes it easier to place the active light source, reducing the squeeze on the phone space. Most critically, ToF technology is relatively mature, and its cost is lower than that of 3D structured light. Apple's future development focus is to make mobile phones the largest platform for augmented reality, while ToF sensors can track the movement of objects, allowing future iPhones to look around the room and create an accurate 3D rendering for developers and users.

Another advantage of ToF is that it can provide a better depth and stereoscopic effect for portrait mode images (Huawei has already achieved this on the P30 Pro). Thanks to its own infrared light source, accurate depth of field can also be obtained in low light conditions. Information, as well as the recognition distance farther than the 3D structure light, ToF naturally becomes the best choice for mobile phone focus assist. While acting as a wide-area laser focus character, it also has richer depth of field information for a better portrait mode experience. 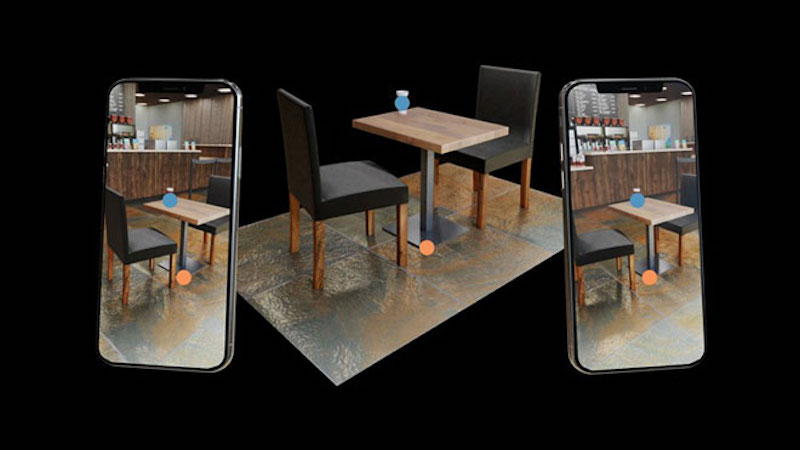 In terms of cost, adding ToF lenses is obviously easier than lifting algorithms or adopting new technologies, so some manufacturers have already applied this technology on their devices. As mentioned earlier, the LG G8S ThinQ front camera Equipped with this black technology, it can realize gestures in the air and make people look more stereoscopic.

Huawei's P30 Pro uses a ToF depth of field lens to capture the depth information of the picture. According to the official introduction, the P30 Pro can measure the height, depth, volume and area of ​​real objects with an accuracy of over 98.5%.

In addition, the OPPO R17 Pro, the Glory V20, etc. have also used the ToF camera. It must be said that ToF brings more gameplay to smartphones, not only for the blurring of people who take pictures. The 3D somatosensory game on the V20 is to use the ToF lens on the mobile phone for real-time motion capture, and the playability is still very high.

Earlier this year, Sony, the imaging sensor supplier for many smartphones such as the iPhone, announced that it plans to increase the production of 3D laser-based ToF chips this summer, which will be the perfect time to launch the iPhone in 2020.
google