Musk came to China to dig a tunnel? Plan to launch the Boring Company China project

According to previous reports, The Boring Company has recently invested 120 million US dollars in strategic investment financing, which is funded by 8VC, DFJ Defengjie (global) and Valor Capital Group.

In May of this year, the Las Vegas regulator voted to approve a contract worth $48.6 million from Elon Musk's mining company Boring ("The Boring Company"), Boring will be in Las Vegas. Gass built a commercial tunnel. 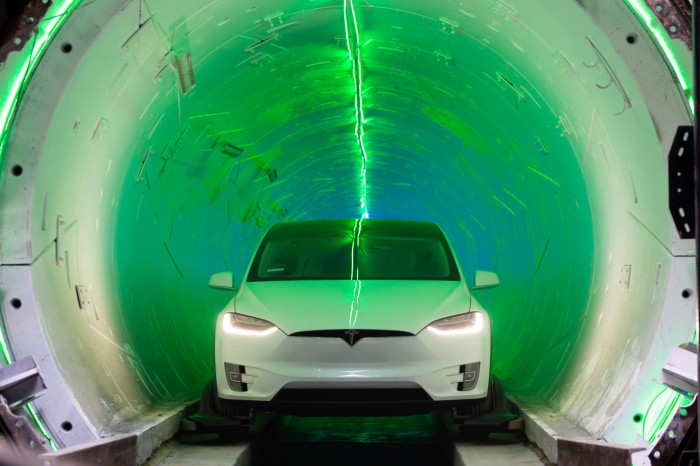 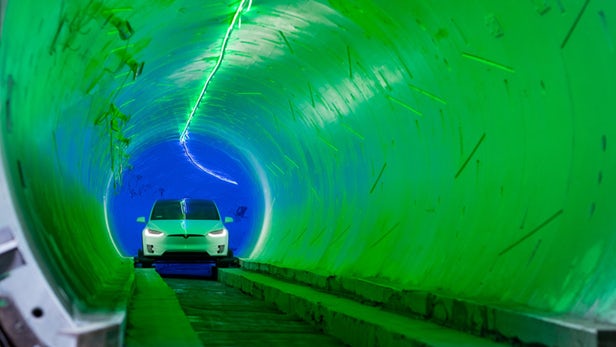 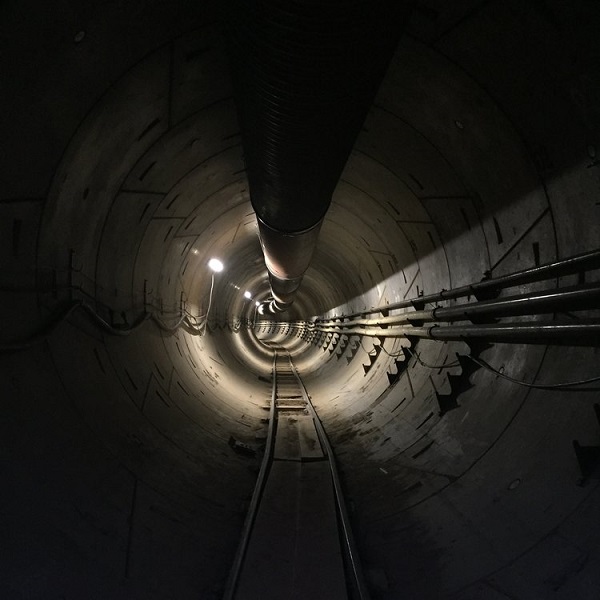 According to media reports, Musk established The Boring Company in early 2017, because he was mad by traffic jams and planned to build an excavator to start digging tunnels. English boring has the meaning of "excavation" and "boring", so Musk also used the "Boring Company" to laugh at a "boring company."

Musk is very optimistic about the underground tunnel. He said earlier that “the tunnel is very good. The tunnel is actually a hole under the ground. It is not so complicated. If the tunnel can be built at different depths in the city, the traffic pressure can be greatly relieved; for high density For the city, it is possible to build a 30-story underground tunnel to completely solve the traffic congestion problem. Therefore, I strongly recommend building a tunnel."