Intel: No, I didn’t say that the discrete graphics card sells for $200.

What is the concept of $200? Basically equivalent to NVIDIA GTX 1660,AMDThe mainstream product of the RX 590 is arguably incomparable.

Nearly 20 years after NVIDIA and AMD dominated the graphics card market, Intel really wants to go up and completely subvert the industry from the price? 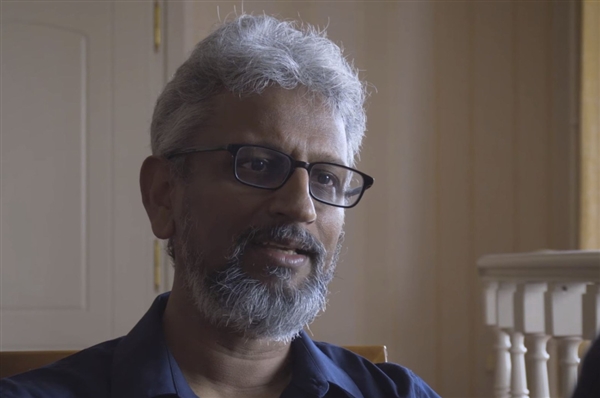 Intel clarified thatRaja’s speech in the translation of English and Russian, the meaning of deviation and misunderstanding, but also missed a lotAnd gave the original recording of Raja's speech, as follows:

"Not everyone will buy a $500-$600 graphics card, but there are enough people to buy it. This is still a big market, so our strategy is not to worry about performance or price, because I used to In the end, our GPU architecture will start in the mainstream market starting from around $100, and go all the way to the very expensive data center-level products that integrate HBM memory. The problem is just where to start. For a while, say 2-3 In the year, our goal is to have a complete product line."

There is no such thing as a $200 word in the recording given by Intel. I don’t know how the foreign media is heard, or Intel deliberately hides it...

Intel also said that GPU products will have two different architectures, one for core graphics, game graphics, and the other for data center, high-performance computing. From the history of the architecture of AMD and NVIDIA, this approach is undoubtedly very sensible.

According to the schedule given by Intel,The first product of the Xe architecture discrete graphics card will be released in 2020, using the 10nm process, and in 2021 will be the first to enter the 7nm process, using the Foveros 3D package for data center AI andHPC. 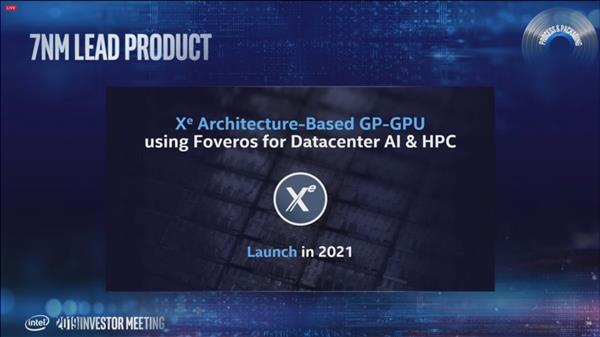