PCIe 4.0 SSD has seen a lot, but it is all PCIe 4.0 x4 channel, the theoretical total bandwidth is 8GB / s, how is this enough?High-performance SSD vendor Liqid has released the world's first SSD Elemnt LQD4500 based on PCIe 4.0 x16 channelBoth capacity and performance are staggering.

This SSD is equipped withFour group PS5016-E16 master with custom firmwareOnly to achieve PCIe 4.0 x16, the internal structure is unknown, it is estimated to be a RAID. 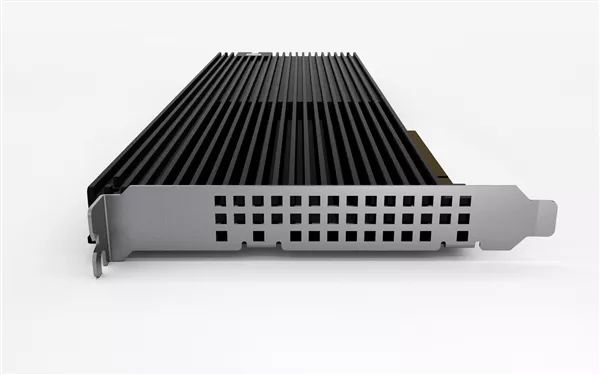 Three-year warranty, the maximum write amount is 61.53PBW, an average of about 1.9 times a day to writeInto, it is enterprise-level.

The PCIe 4.0 SSD is beginning to emerge, after all, the AMD Ruilong 3000 processor and X570 motherboard platform have been the first to provide support.

PCGN has done a very useful test about whether the PCIe 4.0 SSD will improve the gaming experience. Let's take a look.

The test game has "Destiny 2", "Assassin's Creed: Odyssey" and "Holy Song". The results are as follows:

Boot to the main interface speed

Unexpectedly, in Destiny 2 and The Hymn, Samsung is slightly faster. Only in the Odyssey, PCIe 4.0 saves some face, but the gap is small, rarely more than 1 second.

In the main scene change, the PCIe 4.0 SSD advantage is reflected, but the lead of all three games is within 2 seconds.

In addition, Qunlian Electronics announced that it will showcase the next-generation BGA SSD turnkey solution at the 2019 FMS Flash Summit next week.PS5013-E13T 1113”.

The group said that the E13T 1113 BGA SSD will be available next year and more information will be announced on the FMS.