Intel: No! I didn't say my independent graphics card was cheap.

A few days ago, Russian media Pro Hi-Tech interviewed Raja M. Koduri, Intel's chief architect and senior vice president of architecture, software and graphics, claiming that according to his statement, Intel's first independent graphics card positioned the mid-market.The starting price is only $200.In the follow-up, there are enterprise-class products that integrate HBM high-bandwidth memory.

What is the concept of $200? Basically equivalent to NVIDIA GTX 1660, AMD RX 590, this mainstream level of products, can be said to be incomparable relatives.

Nearly 20 years after NVIDIA and AMD dominated the graphics card market, is Intel really going to come up and completely overthrow the industry in terms of price?

This does not seem to be the case. 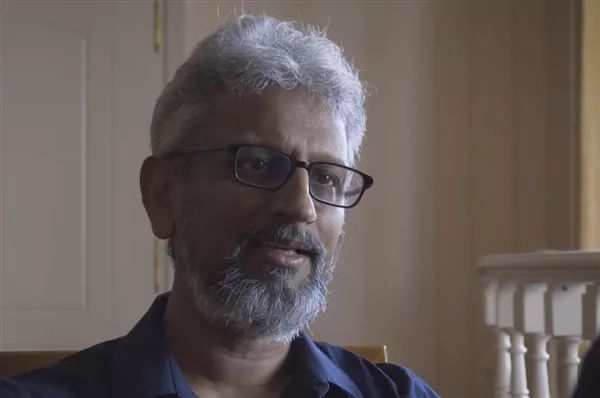 Intel clarified thatRaja's speech in English and Russian translation, meaning deviation and misunderstanding, but also missed a lot.The original recordings of Raja's speech are given as follows:

The question is just where to start. For a period of time, for example,2-3 years, our goal is to have a complete product line.

Intel's record doesn't have a 200-dollar word in the recording, and I don't know how the foreign media can listen, or Intel is deliberately hiding it.

In fact, Raja's speech is in line with Intel's previous directions. From integrated core graphics cards to mainstream and fever-grade graphics cards to data centers and AI solutions, the Intel Xe graphics architecture will gradually be fully covered.

Intel also said that GPU products will have two different architectures, one for core graphics cards, game graphics cards, and the other for data centers, high-performance computing. From the history of architecture development of AMD and NVIDIA, this approach is undoubtedly very wise.

According to Intel's timetable,The first product of Xe architecture independent graphics card will be released in 2020, using 10nm technology, and in 2021 will be the first to enter 7Nm technology, using Foveros 3D packaging, for data center AI and HPC. 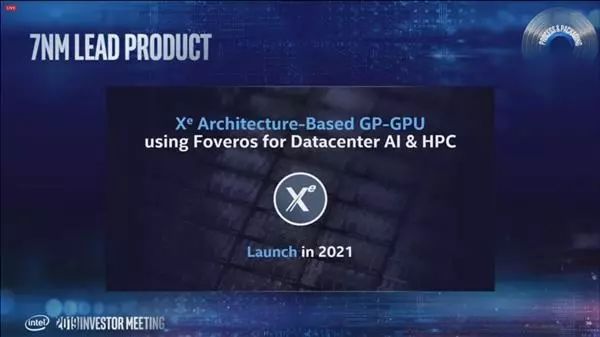 In addition, Windows 10 v1930 May update users please note.Recently, some users encounter abnormal screen color display problems. During the installation and driving process, there is a certain probability that a variety of color screens will appear, such as green screen, purple screen, red screen, etc. Normal use will also have a certain probability.

This is not only unique to AMD graphics cards or NVIDIA graphics cards. Users of both graphics cards may encounter abnormal color display problems in a small probability, because the root cause of the problem is related to Win10 system.

To solve this problem, Microsoft has released a new patch, numbered asKB4505903For Windows 10, version 1903 and Windows Server version 1903 systems, one of the upgrade instructions isTo solve the problem of incorrect color in some 10 bit panel displays.

In addition to upgrading the new patch for Win10, AMD has also introduced a new version of the drive