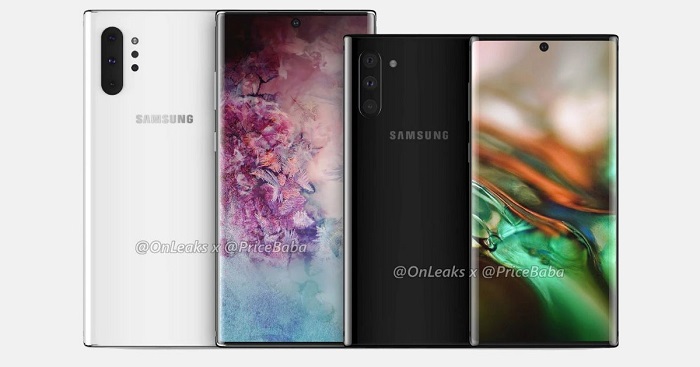 With the close of the release date, users who are good at mining information are also here. SamsungSome interesting hints have been found on the official website, such as the Note 10 equipped with 25W Superfast Charge fast charging technology.

But before Note 10, Samsung also used the 25W cable charging technology in the Galaxy S10 5G model and the Galaxy A80.

Although the exact power value has not been disclosed, it is known that Galaxy S105G and Galaxy A80 both support 25W fast charging.

Finally, in addition to the legendary support of the 45W wired fast-charging Note 10, Samsung will also have the PowerShare reverse wireless charging feature for the new machine, and cut off the 3.5 mm headphone jack.