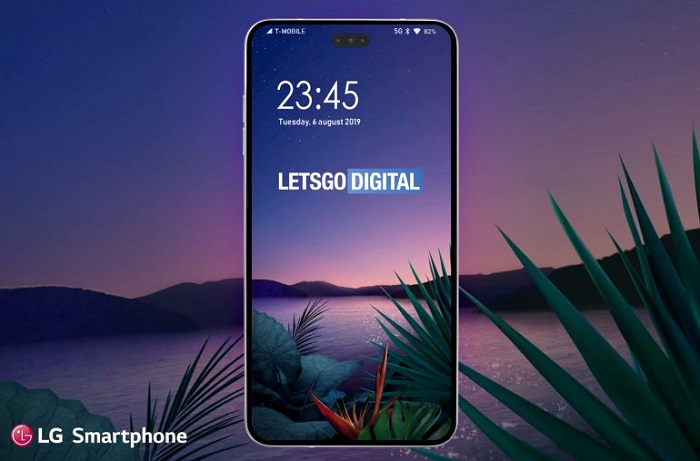 Last November, LetsGoDigital has been exposedLGA patent from Display shows a full-screen device with oval openings on the screen.

Recently, however, the Korean electronics manufacturer seems to have made some progress, and in the application documents, a complete picture of a smart phone with a perforated screen was exposed.

It is reported that on March 15 this year, LG Display submitted a design patent to the Korean Intellectual Property Office (KIPO) and was approved on April 20, 2019. There are 14 design sketches in the file, some of which are color images and even virtual navigation keys.

What is most concerned about us is that the machine chose to open an elliptical "capsule hole" in the middle of the top of the screen, with a front camera and two other sensors embedded.

The frame of the fuselage and the screen is still very thin, and the design style is somewhat similar to the LG G8 ThinQ and V50 ThinQ. In addition, the thickness of the chin tail position of the fuselage has exceeded the limit of the previous LG models. 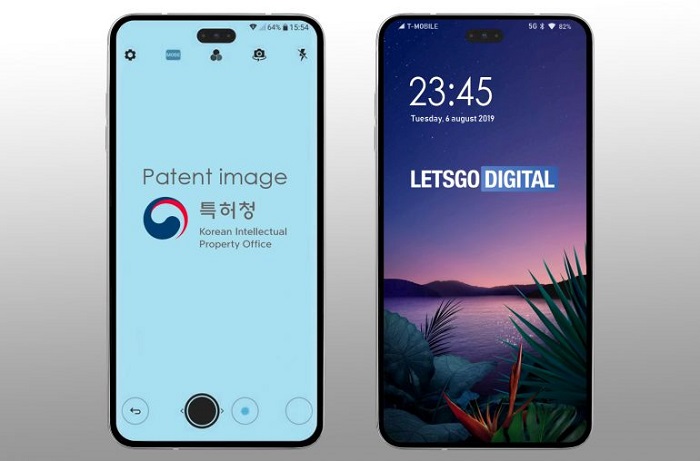 If you don’t have a brand logo, you might even think it’sSamsungA derivative of Galaxy Note 10 (Note 10 will be officially released in New York on Wednesday/August 7th).

Unfortunately, the patent document does not describe what kind of sensor LG wants to insert into the screen opening. Referring to the LG G8 ThinQ released in early 2019, the machine is equipped with 8MP proactive, ToF time-of-flight and infrared sensors, making 3D facial recognition possible.

If all goes well, LG is expected to have similar sensors and features for the new machine in the illustration. Finally, although depicted in the patent documentMobile phoneThe back style, when you don't see what kind of camera combination, the jack at the bottom of the fuselage is not known.

It is expected that LG will disclose more details in the second half of 2019, otherwise it may wait until the flagship new product in early 2020 (or is called LG G10 ThinQ or LG V60 ThinQ).