Of course, in addition to the expensive i9 model, 16 inchesMacBookThe Pro lineup is likely to include a 6-core Core i7 processor. All of the above TDPs are 45W, integrated.IntelUHD Graphics 630. 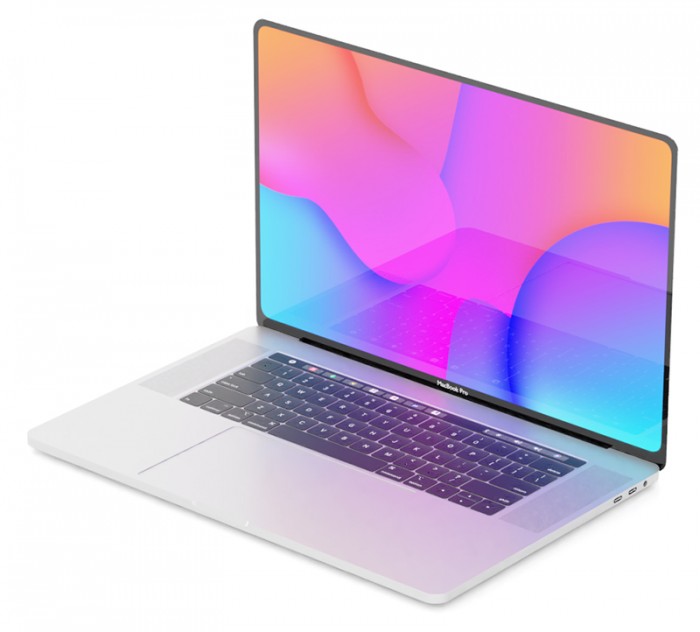 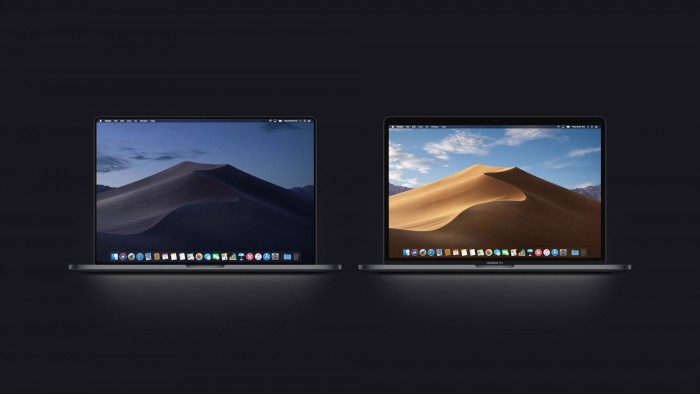 The 16-inch MacBook Pro is expected to go into production in September, laying the groundwork for the fall release, butappleWhether the notebook will be released in September or October still has inconsistent sources. In the fall, Apple usually launches a new Mac in October.

Some speculate that the 15-inch MacBook Pro may be discontinued shortly after the launch of the 16-inch model, but TF International Securities analyst Ming-Chi Kuo said that the 15-inch model will be updated again in 2020 and will not leave early.