Samsung Galaxy Note 10+ released: the product is amazing but the price is too touching

Still, Samsung is still in love with Chinese intelligence.Mobile phoneThe market; and with its strong supply chain and product strength, Samsung's flagship Galaxy Note 10 series in the second half of this year is still the Android flagship mobile phone that is the most concerned about the global smartphone industry including China. 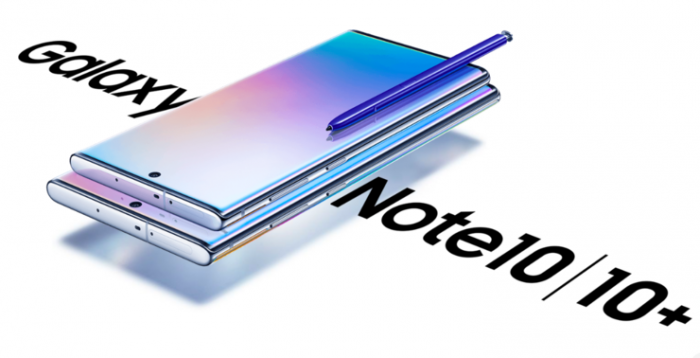 At 4 pm on August 7th, US Eastern Time, at 4 o'clock in the morning on August 8th, Beijing time, the Samsung Galaxy Note 10 series was officially released in New York.

Let's take a look at the configuration of the Samsung Galaxy Note 10 series, which is divided into Note 10 and Note 10+ versions:

At the beginning of the conference, Samsung Mobile's president, Gao Dongzhen, stepped on the stage and announced today's protagonist, the Samsung Galaxy Note series, and said that this product will showcase Samsung's efforts in experiencing innovation, cooperation and brand display.

In terms of experience innovation, Gaodong Town first talked about 5G and said that 5G brings faster speed and better performance; however, he quickly shifted the topic to user trust and security, and thus emphasized his own based Samsung Knox, a security solution for the open source Android platform. 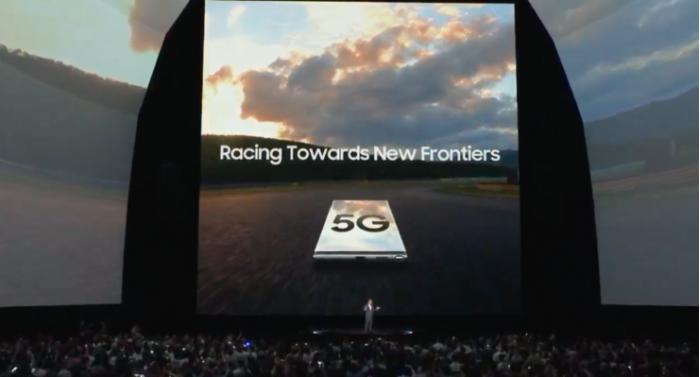 Subsequently, the Galaxy Note 10 series was officially unveiled and it is divided into Note 10/10+ versions.

First of all, Samsung Note 10/10+ adopts a tough square shape, the screen size is 6.3 and 6.8 inches, the latter is the maximum screen size carried by the Note series, the screen is still Immersive Dynamic Amoled material; It features a centered hole design, narrow top and bottom frames, and reduces the size of the front camera. The body thickness is only 7.9mm - the design of the Note 10 series is still amazing. 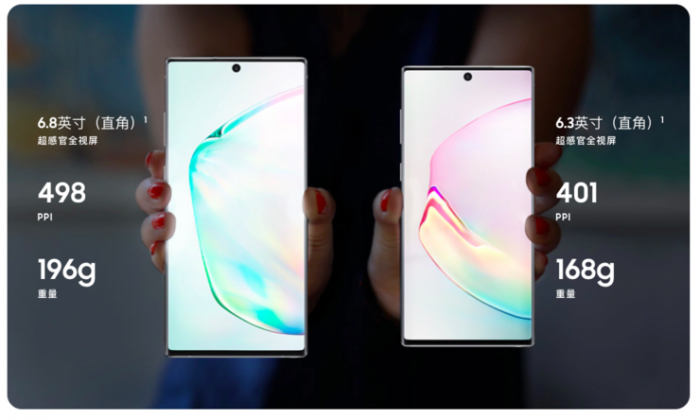 In terms of color matching, it has three colors of Monet color, McQueen black and Mies white. 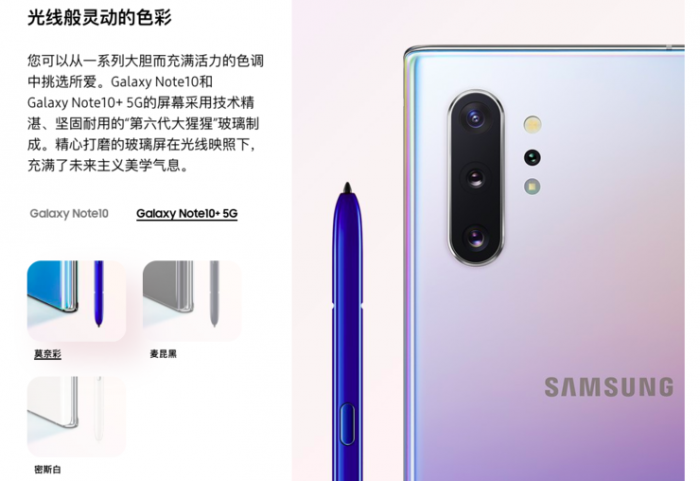 One of the main points of the Samsung Note series has been S Pen, this time is no exception. Note 10 The new S Pen is designed to be able to write in a streamlined manner, with more detail and can be converted directly from handwriting to text. It is worth mentioning that the S Pen can also be used on the Samsung Tablet Tab S6. The content can be shared on mobile phones and tablets, and can be compatible with multiple file formats such as Word and PDF. 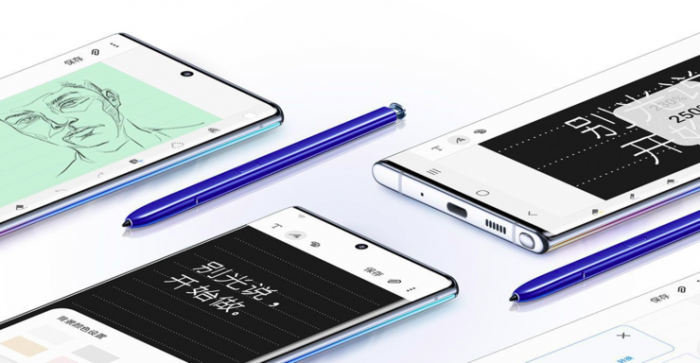 Samsung said that S Pen's remote control function SDK will be open to developers and can be adapted to third-party apps. 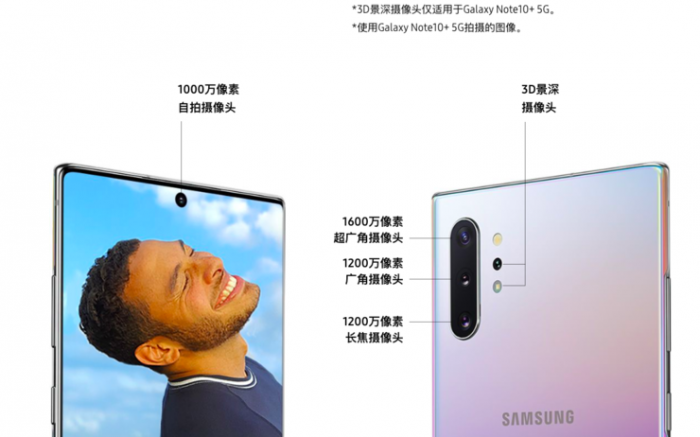 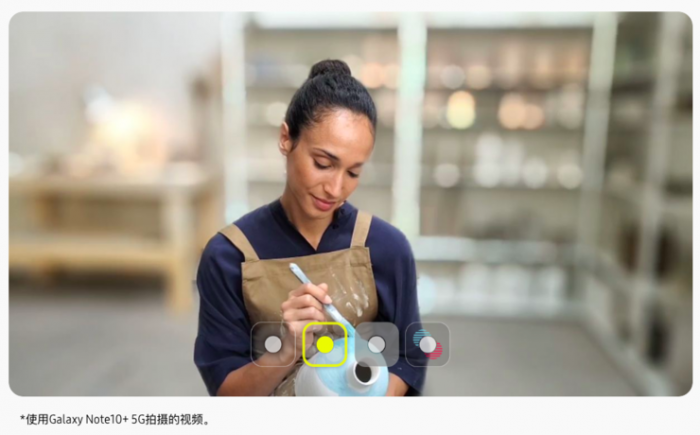 The next step is the AR Doodle function of Samsung Note 10/+. Simply put, the AR mode is turned on, and in this mode, the S Pen can be used to create in the AR scene and can be created with the created content. Interaction. Of course, Samsung has not forgotten to emphasize the Galaxy Note 10+'s unique post-depth camera, which enables 3D modeling and allows 3D models to mimic human dance movements; of course there are other more ways to play. 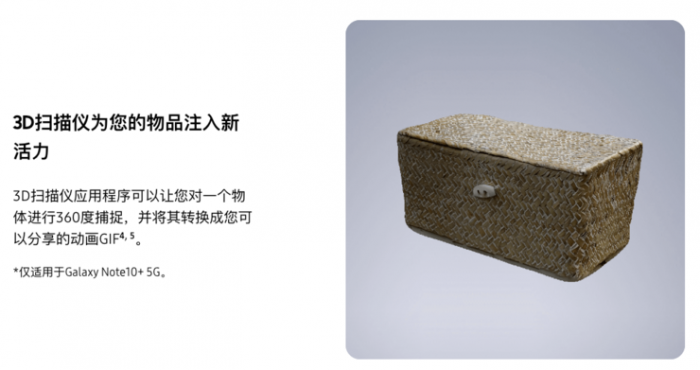 In terms of performance, the Samsung Note 10 series is capable of both work and life. Samsung first emphasized the game, which means that the device can understand the user's game mode for performance adjustment, and can achieve multi-user interaction. Of course, thanks to the Exynos 9825, its GPU and CPU have been greatly improved.

On the battery side, Samsung said the device can support a full day of battery life and can support 45W super fast charge.

On the 5G side, Samsung Note 10 + will launch the 5G version, which undoubtedly supports faster download speeds, but Samsung once again emphasized security, namely Samsung Knox, and said it will further protect users' data. privacy.

Samsung also highlighted the Galaxy's ecology and introduced a new smart watch, the Galaxy Watch Active 2, which has both 40mm and 44mm dial diameters; Samsung says it is more than just a watch, and certainly a health check for users. Device. In addition, the phone also has an LTE version, and supports remote control of the phone's camera function, but also can be placed on the back of the phone for wireless charging. 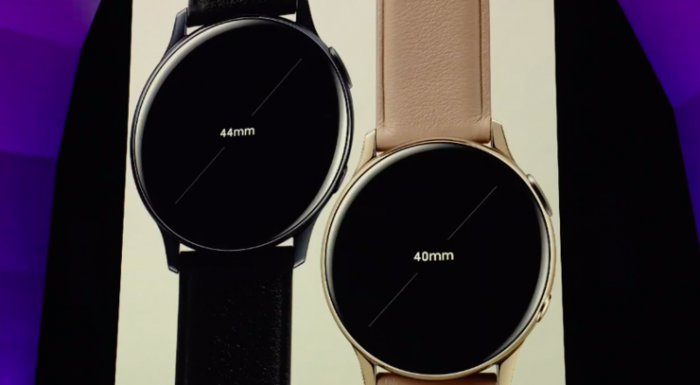 The Galaxy Watch Active 2 starts at $279 and will be available for sale on September 13. 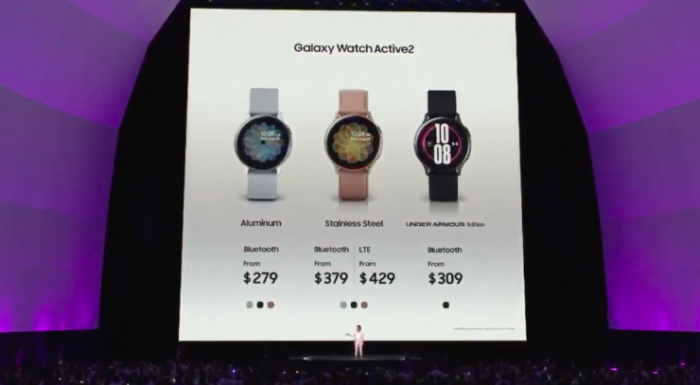 Samsung also does not forget to emphasize Samsung Dex, a feature that can make a mobile phone a computer; this time, whether it is a PC or a Mac, you can connect your phone to a computer through the Type-C interface. Here, Samsung also announcedMicrosoftCollaborate to introduce a new feature in the Note 10 series - Link toWindowsPC, which can reply to messages, view messages, mirror operations, answer calls, synchronize files, etc. on Windows 10 computers. In addition, the cooperation between the two parties is also reflected in the support of S Pen in applications such as Microsoft's Outlook. 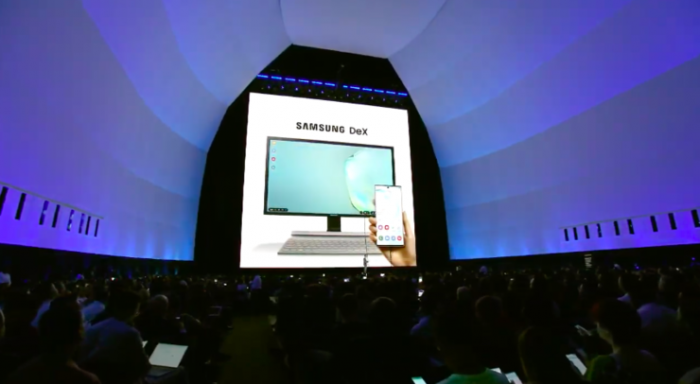 Then at this conference, Samsung also released the Galaxy Book S notebook, which uses the Qualcomm Snapdragon 8cx processor, equipped with Windows 10 system (for this Qualcomm CEO Steve Mollenkepf also came to the audience), but also benefited from Samsung In cooperation with Microsoft, the notebook can naturally be connected to the Note 10 series. Its biggest highlight is its battery life, which officially claims to last up to 23 hours.

The Galaxy Book S starts at $999 and will be available in September.

At this conference, Gao Dongzhen stepped on the stage and announced another deep cooperation between Samsung and Microsoft, and ushered in the CEO of Microsoft Corporation Satya Na.DELLa, Satya Nadella made a simple outlook on the cooperation between the two parties and said that they will work together to create a better world.

Of course, Gao Dongzhen did not forget to emphasize Samsung's efforts in environmental protection, recycling, and poverty alleviation, and invited officials from the United Nations Development Program to stand for it.

In terms of delivery time, Samsung said that Note 10 of the Bank of China is expected to ship on August 21, 2019, and the estimated delivery time of Note 10+ 5G is September 5, 2019. Of course, according to the latest news, Samsung will hold a special conference for the Chinese market in Beijing on August 21st, which can reflect Samsung's emphasis on the Chinese market.

Undoubtedly, from the Samsung conference, with its strong hardware strength and cooperation capabilities, the Samsung Note 10 series is still the king of the well-deserved Android camp, and its strategic partnership with Microsoft (and thus The platform of Microsoft CEO Satya Nadella has become the highlight of the conference. At the same time, in the face of the upcoming 5G opportunities, Samsung has not dared to neglect. The Note 10+ 5G version can also be said to be coming to the Chinese market. The earliest batch of 5G mobile phones.