At the FMS 2019 flash summit, Hui Rong finally officially took out his own PCIe 4.0SSDMaster program, and all of a sudden.

Hui Rong did not disclose when the two new main controllers were delivered in batches, and when the specific products were listed. It is said that it may not be available until next year. 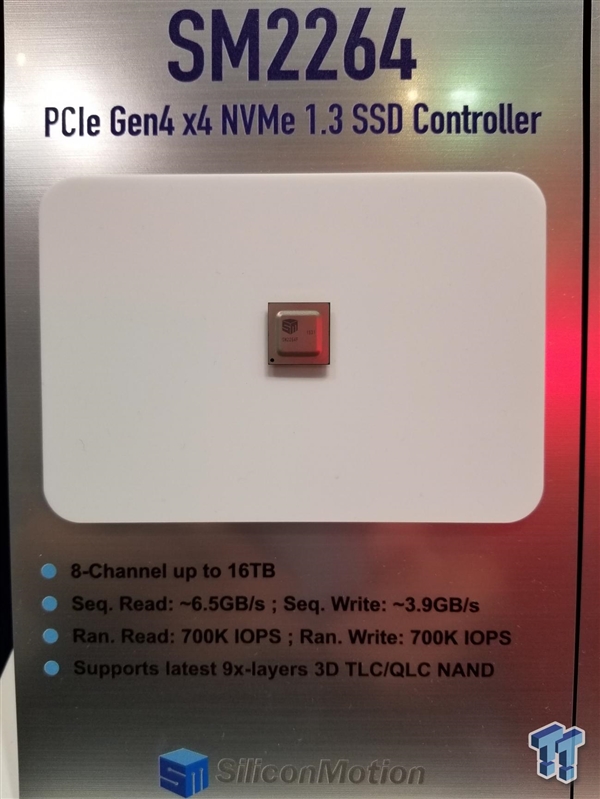 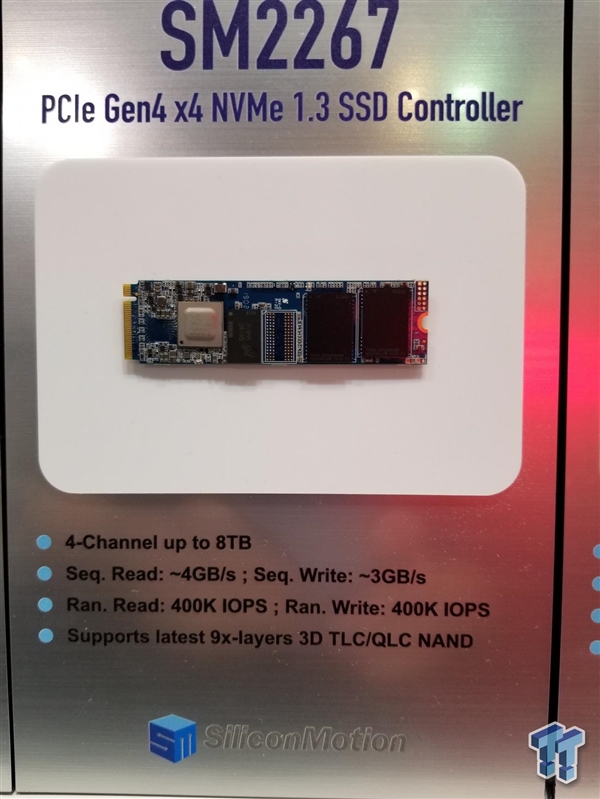