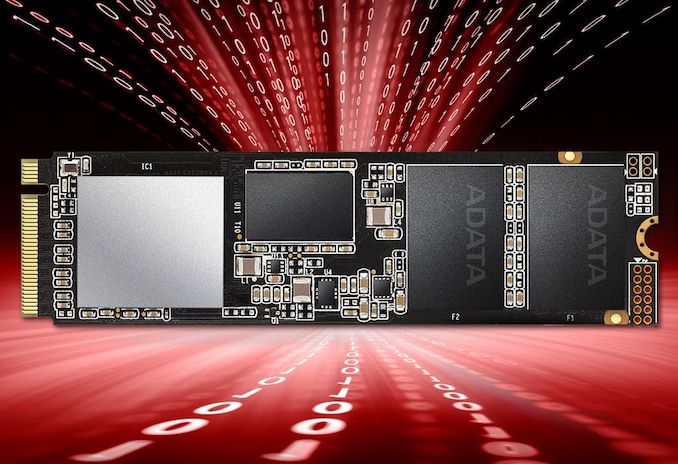 It is reported that the XPG SX8200 Pro is actually the aluminum-free heatsink version of the company's Gammix S11 Pro, so it is more suitable for platforms with limited space such as laptops.

prior to,ADATAA 256GB / 512GB / 1TB version has been introduced for this series of SSDs, and the latest 2TB version is now available. 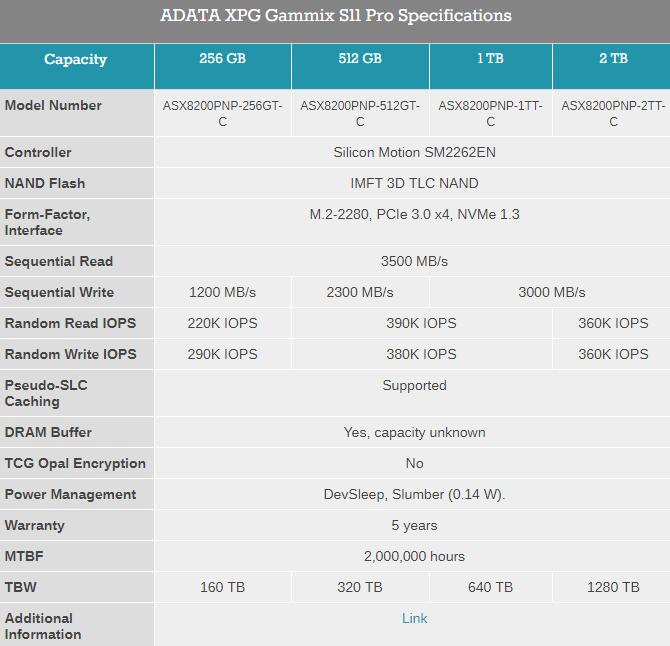 The official five-year limited warranty is provided with a nominal maximum write of 1280TB.

For performance, take the Crystal Disk Mark as an example: With the pSLC cache enabled, the 2TB version of the XPG SX8200 Pro can achieve 3.5 GB/s sequential reads, 3 GB/s sequential writes, and 360k IOPS4KRandom read and write performance.