AMD: Although Intel's 10nm glacial lake's Gen 11 core is very strong, it is still not as good as my APU. 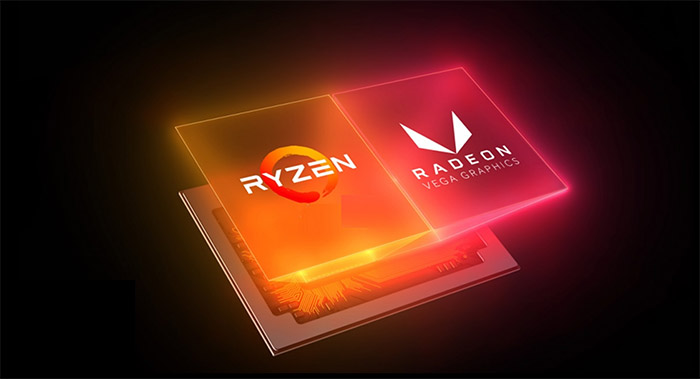 inGeekbenchOn we can see a mobile platform APU named AMD Ryzen 5 3550U. It has 4 cores and 8 threads, a base frequency of 2.1GHz, a core frequency of 3.69GHz, and an L3 cache of 4MB. In the case of the nuclear display, we see that geekbench identifies it as Vega 8 kernel, but the devil hides it in the details —— in the CU unit number item below the verification item, you can see that it has 9 CU units. 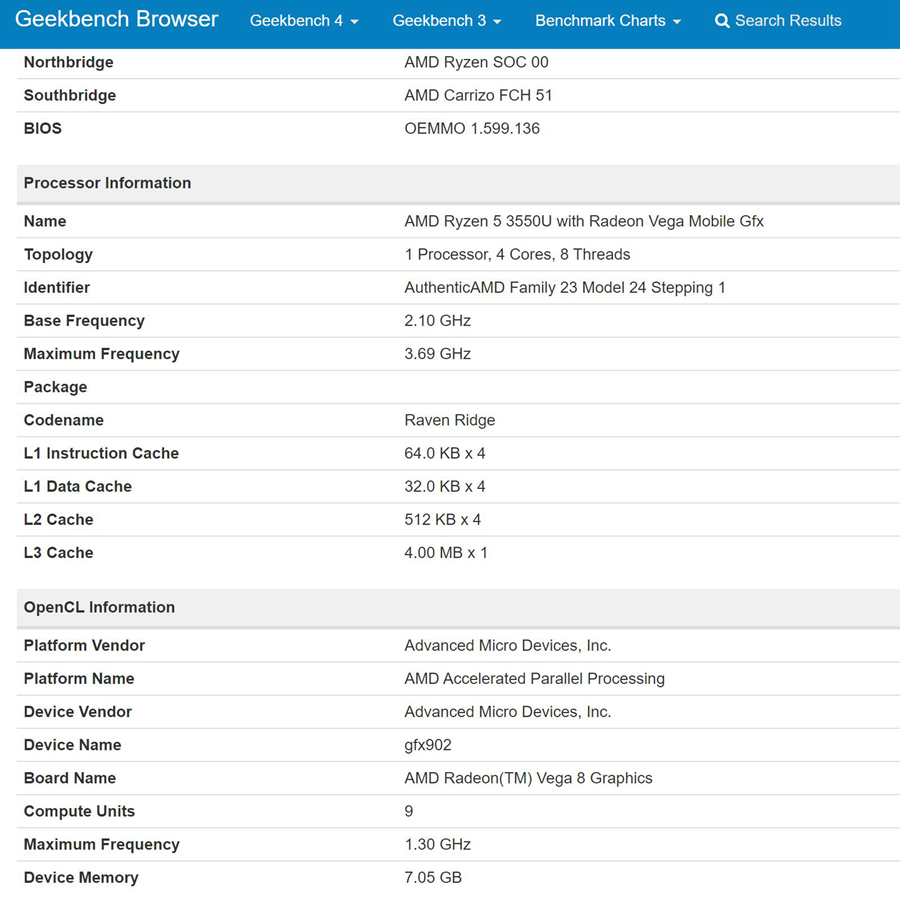 Since the Ryzen 5 3550U's core display has more than one additional CU unit compared to the Vega 8, and the frequency is 100MHz faster than the Vega 8, the total performance is about 11% higher. And why does AMD want to improve the performance of the new Ruilong 5 3000 Series APU? A more reasonable explanation should be to continue to maintain the advantage over Intel's nuclear.