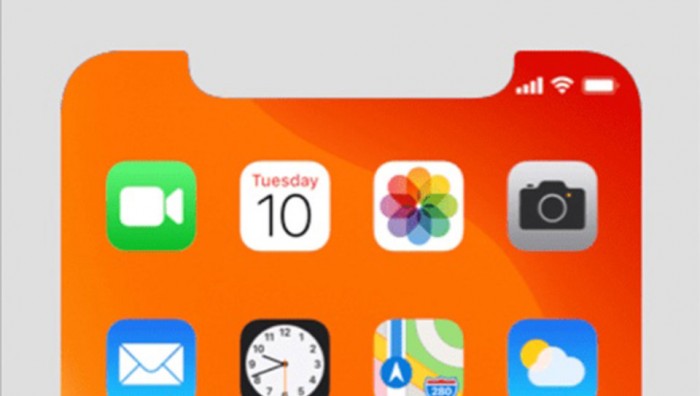 The photo is a screenshot, and the interesting thing is that the file name is "HoldForRelease", which means reserved for the release. What's more interesting is that the date displayed in the icon of the calendar app in the screenshot is 10 and Tuesday, and September 10 this year is exactly Tuesday.

Judging from past experience, Tuesday, September 10, is likely to be the exact date of the new iPhone launch. Because previous iPhone launches are scheduled for the second week of September, usually on Tuesday. Last year was a bit special because Tuesday was just in time for 9 / 11.appleThe reason why I chose to hold a press conference on Tuesday or Wednesday instead of Monday was because I had to reserve one or two days for the media.