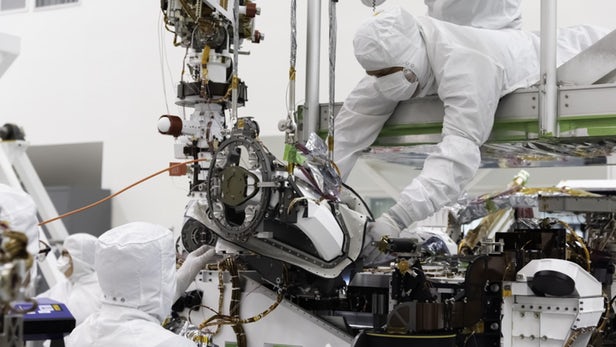 Since the first Virgin probe landed on Mars in 1976, landing missions have adopted increasingly sophisticated methods to collect and analyze Martian rock and soil samples. This has provided an impressive glimpse into the nature of Mars and its interesting history, but until now these experiments have been collecting and discarding properties. Robot spacecraft take samples, test them, and throw them aside.

NASA and its international partners are trying to be more ambitious as the Mars 2020 Mars rover is about to launch. When an unmanned probe detects the surface of Mars, it not only collects and analyses samples, but also loads some of them into a special container that will be left on the surface of Mars for later detectors to collect and return to Earth for detailed study. 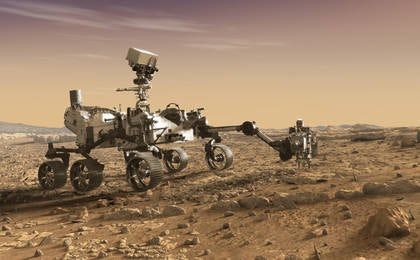 This poses many challenges for Engineers - the most important of which is how the samples are handled after being collected by the robotic arm of the Mars rover. NASA says Mars 2020 Mars Sample Caching System is equipped with a rotary drill. According to NASA, the system will have nine drills. Two of them are used to grind rocks, so they provide a clean drilling area. At the same time, there is one weathering layer and six core samples.

This is similar to previous designs, but the difference is that core samples use lightweight disposable bits, which are hollow with sample tubes. When the bit is pressed into the rock, core samples are collected in the pipe and the bit falls off. The bit and sample tube are then returned to the turntable, which is then moved to different parts of the Mars rover, where the internal robotic arm takes out the bit and tube and places them in a sealed collection container, which is then left on the surface. 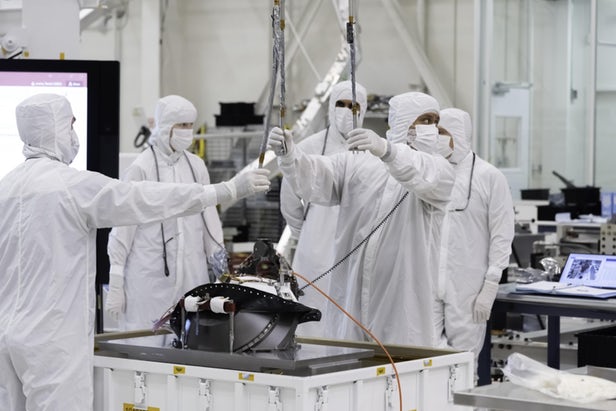 John McNamee, project manager of JPL's Mars 2020, said: "The rotary drill is the last piece of the Mars 2020 Mars vehicle to install a sample buffer system." Although the interior of the Mars rover is basically complete - batteries and cameras are planned for landing in the next few weeks - the assembly and testing teams will not be satisfied with what they have achieved. Assessment and fine-tuning in the coming months will ensure that the Mars rover is ready for launch on July 17, 2020.