With a comprehensive screen design and new health detection capabilities, last year's Apple Watch Series 4 earned eyeballs as well as helping Apple'sWearable device businessA new high, and according to previous years, Apple is likely to launch the iterative new Apple Watch Series 5 at the autumn conference in September this year. 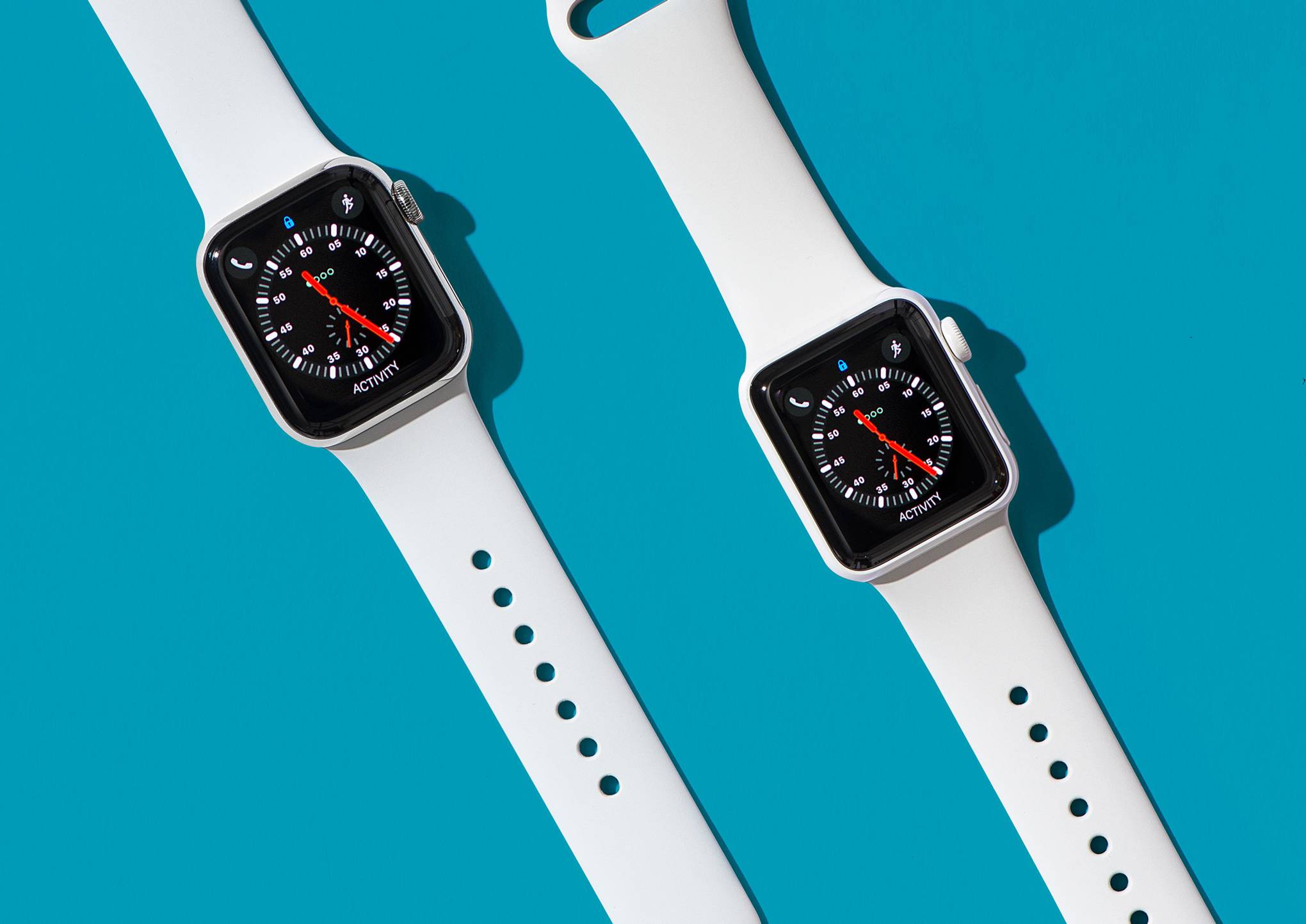 Guo Mingxi also mentioned that Apple will introduce more OLED screen suppliers to reduce risks, such as gradually increasing the proportion of iPhone OLED screens produced by LG, and using Chinese manufacturer BOE (BOE) as an additional supplier to pursue diversification of the supply chain. 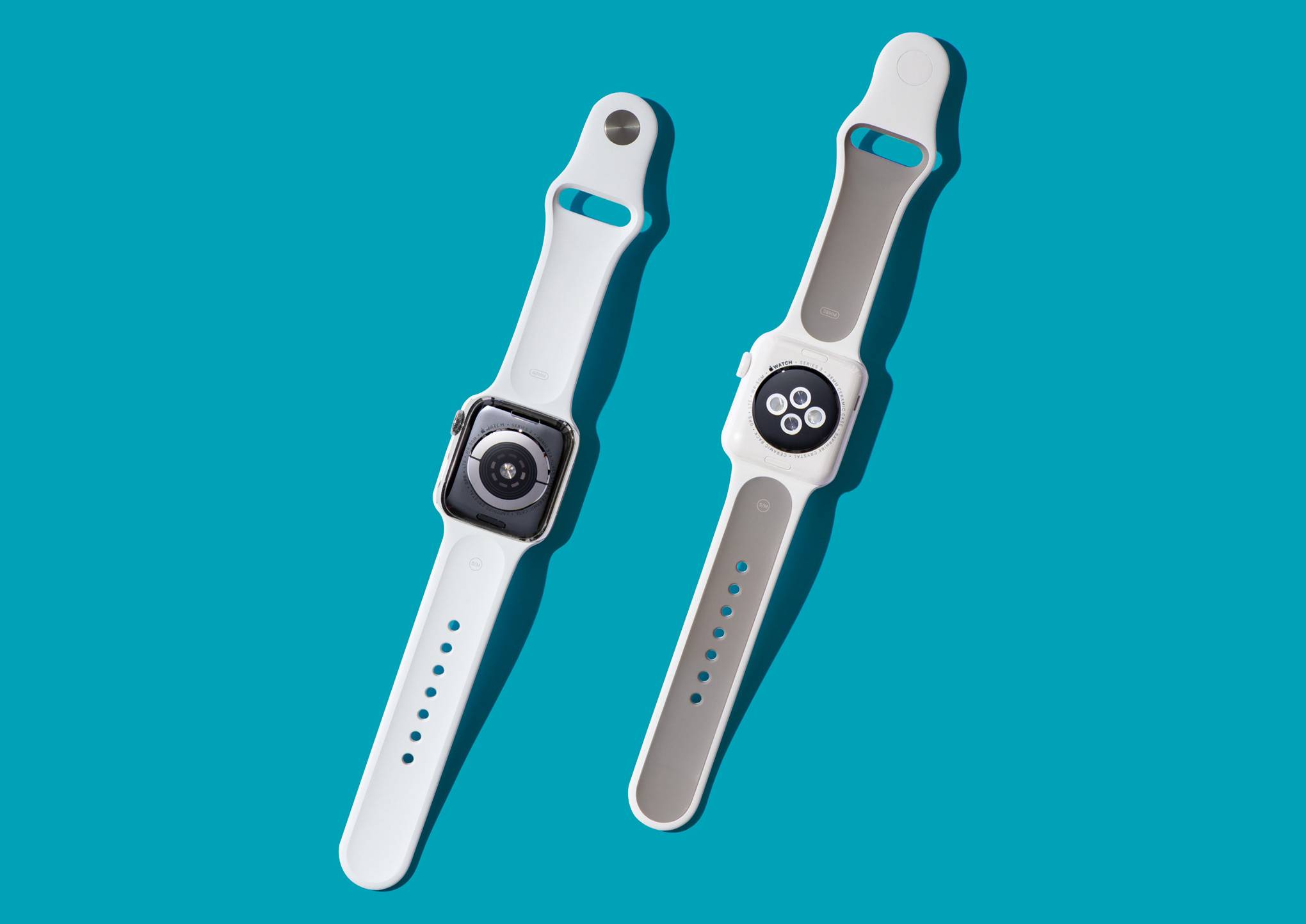 And from iHelpBR in watchOS 6 betaFound imageIn addition to the "ceramic", the new Apple Watch may also have a version of "titanium". Initially animated images from Apple Watch 40mm and 44mm versions, two new images clearly show the model named after titanium and ceramics, and the data time is pointing to September 10th, which is not the same as the previous release date. Get together.