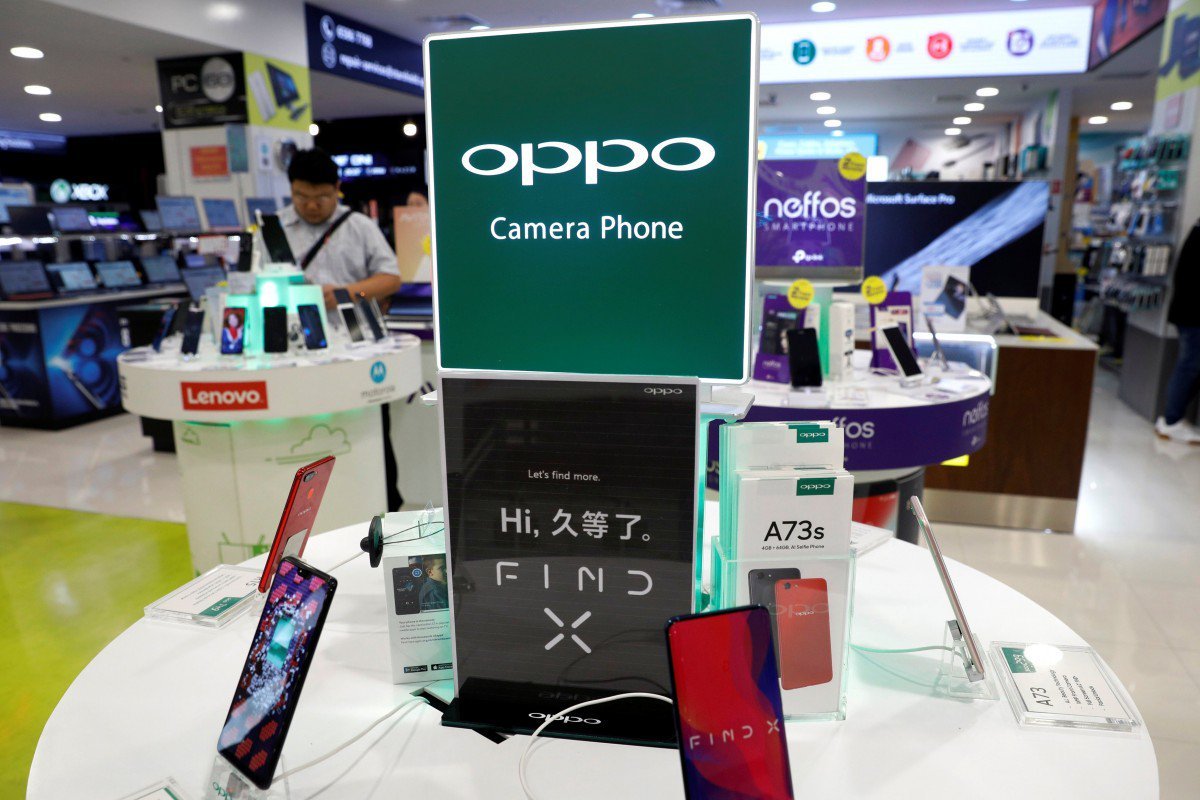 Original title: Chinese smartphone brands, such as Oppo are winning in Southeast Asia despite concerns over Huawei

Netease Technologies News, August 21, according to the South China Morning Post, China's three smartphone brands OPPO, vivo and millet are becoming increasingly popular in Southeast Asia, accounting for 62% of the region in the second quarter, up from 50% in the same period last year.

Doan Kim Chi works at a local bank in Hanoi, Vietnam's capital, and has been a loyal user of the iPhone for many years.

Recently, she received a gift from her husband for her iPhone XS Max. The XS Max is Apple's most expensive smartphone, retailing for about 8,000 yuan.

Doan Kim Chi is very satisfied with her new phone, but she says she also notes that new phones from Chinese brands have become increasingly popular in Vietnam in recent years, and that the market is no longer dominated by brands such as Samsung and Apple.

The 31-year-old Vietnamese banker said in an interview,

OPPO, vivo and millet brands are increasingly popular with consumers in Vietnam. These wealthy Chinese smartphone manufacturers have aggressively marched into emerging markets in recent years, adopting the same strategies as they did when expanding their markets at home, such as adopting radical marketing strategies and offering innovative phones at attractive prices.

In the two largest smartphone markets in the world

Although Samsung Electronics, the market leader, once declined for three consecutive quarters, it stopped its decline in the second quarter and achieved 5% growth. It is still the leader in Southeast Asia. OPPO, vivo and millet ranked second, third and fourth respectively. In the second quarter, OPPO achieved its largest ever increase of 49%.

According to Canalys, Realme, a Chinese brand focused on India, ranked among the top five in Southeast Asia for the first time, with 1.6 million smartphones shipped, accounting for 5.2% of the market.

In Southeast Asia, OPPO is catching up with Samsung, while Millet has replaced Huawei in the fourth place in the second quarter, and Huawei is no longer in the top five, Canalys said. Canalys did not list Huawei's shipments and rankings in the report.

Samsung, OPPO,vivo and Xiaomi currently dominate smartphone shipments in Thailand, Vietnam, the Philippines, Malaysia and Indonesia, according to Canalys

According to IDC's Mr. Kaur,<#comment>