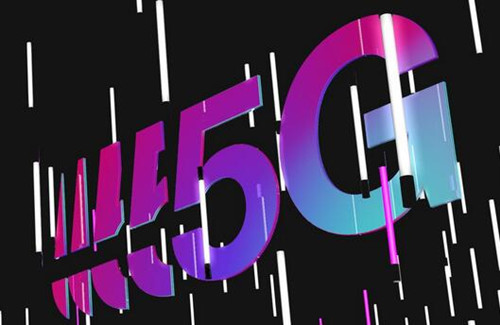 But unlike EE and Vodafone, Three's current 5G home broadband service in parts of London is not a 5G mobile network service.

However, Three's 5G mobile network service will soon be launched, and they have said it will be launched in 25 cities in the UK by the end of the year, when consumers in these cities will be able to experience Three's 5G service.

Three launched 5G home broadband services in parts of London. After signing a one-year contract, the monthly cost is 35 pounds, equivalent to about 300 yuan. The minimum cost for a year is 264 pounds, unlimited traffic, but Three official has not announced the speed of the network.

Three is the third telecom operator to launch 5G services in the UK, after EE and Vodafone.

EE launched its 5G commercial service in the UK on May 30, covering six cities such as London and Manchester in the first batch, and plans to expand to another 10 cities in the year.

Vodafone launched a 5G commercial network in Britain on July 3, covering seven cities such as London and Birmingham in the first batch, and plans to add 12 cities such as Bournemouth and Portsmouth by the end of the year.

Compared with other competitors such as EE and Vodafone, Three's advantages in 5G are mainly low cost and large spectrum resources. Three has 140 MHz, Vodafone has 50 MHz, EE and O2 are 40 MHz, respectively.

Although the 5G mobile network service has not yet been launched, Three has started selling 5G phones, and Huawei Mate 20X 5G smartphones can be purchased through Three's official website, and Samsung Galaxy Note 105G is already accepting reservations.