Obviously, the starting Ice Lake is not the end. At this moment, Intel officially released the 10th generation Core Cottle Lake. Unlike Ice Lake, it has more professional performance and up to 4.9GHz frequency without increasing power consumption. The core 12 threads are enough to put pressure on the desktop. Now let's uncover the mystery of Comet Lake. 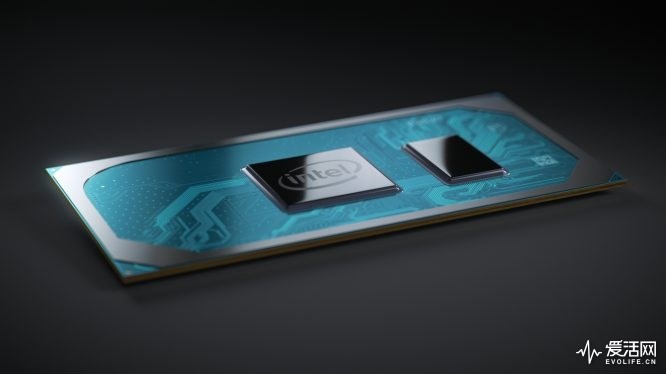 The same is true for Comet Lake and Ice Lake. They represent the different orientations of the 10th generation Core Duo notebooks. Let's list them first:

Ice Lake:Focus on the intelligence and responsiveness of the PC, providing better entertainment performance and better nuclear display

This time, the product sequence distinguishes not only the Gen 11 core on Ice Lake, but also the productivity-oriented professional users to get a higher frequency and core number on Comet Lake. Make sure that when the notebook is purchased, it will not be able to find a satisfactory product because of the core, frequency, or nuclear dissatisfaction. 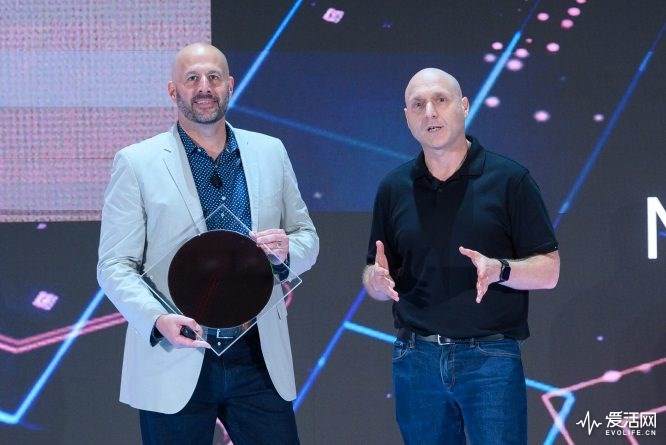 Starting from the 10th generation of Core, Intel has repeatedly emphasized on different occasions that they are evolving to the core of application, platform and scenario with the core of purely developing CPU performance. In essence, Comet Lake is not the same as Ice Lake, Comet Lake is biased towards work, and Ice Lake is biased towards entertainment. This means that in the future work-oriented notebook camp, we are more likely to see Comet Lake. Ice Lake will appear in notebooks that are stylish and consumer.

At present, Intel has announced eight Comet Lake models that will be available for notebooks. The camp covers the Core i7, i5, and i3. The detailed list is as follows.

In the list, we can easily find that the Comet Lake naming convention still uses the previous naming method to distinguish low-voltage, ultra-low-voltage processor models by U and Y. In order to let everyone understand the naming method more intuitively, we have created the following form.

In fact, Comet Lake is still based on the 14nm process technology, but the highest frequency and core number have climbed up to 6C12T, but the fastest frequency can reach 4.9GHz. The TDP power consumption of the Y series and U series defaults to 7W and 15W, which means that without increasing the power consumption, Intel adds another physical core to the processor, that is, 4 logical threads, the highest single core frequency. It was upgraded to 4.9GHz. Well, 14 nanometers win again. 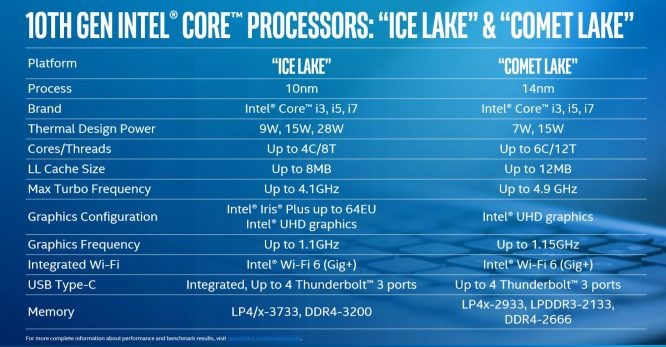 However, it should be noted that Comet Lake Y still uses the previous Amber Lake Y structure because it has not been adjusted in structure, so the Y series still cannot support LPDDR4 memory. 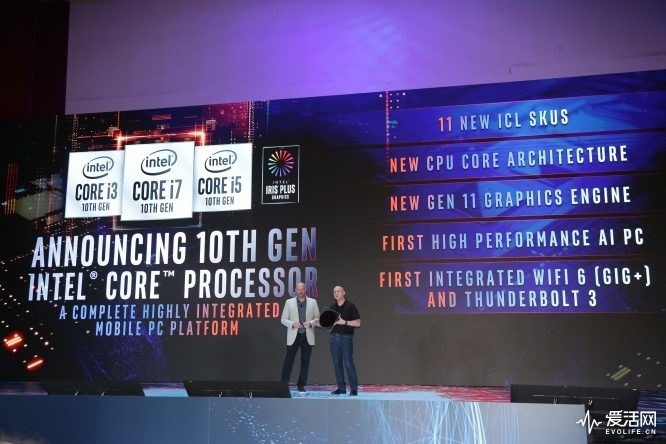 Comet Lake's TDP 7W and 15W are not the end points. Intel encourages OEMs to release more performance on the basis of the original. The TDP peaks of the Y series and U series can reach 9W and 25W respectively. Otherwise, if you want to get longer battery life. The Y series TDP can also be explored to 4.5W.

At the same time, Intel also provided Comet Lake with a set of Adaptix dynamic adjustment technology at the software level, enabling OEMs to dynamically adjust CPU power consumption based on their thermal design and needs. As you can see from the figure below, a nominal TDP 15W processor can adjust the TDP (Config TDP, CTDP) stack height or performance, ranging from CTDP 12.5W to CTDP 25W.

With the dynamic adjustment software, the original simple pulse frequency and temperature rise become more room for manoeuvre, especially when the CPU surface temperature is close to the upper limit, the CPU power is not a simple linear landslide, but a stepwise adjustment. Squeeze out the remaining performance of the CPU to ensure more performance between temperature and power balance. This set of Adaptix technology is also the most preferred after testing with the addition of new machine learning features.

According to Intel, after the dynamic adjustment software has been adjusted, the same CPU can actually squeeze 8% to 12% of performance. So you will see that the same model is available on the market. Due to different pricing, mold and positioning, the final performance gap may be 12% or more. Therefore, students who are pursuing performance, cooling performance and battery life can't deduct the funds for purchasing notebooks. 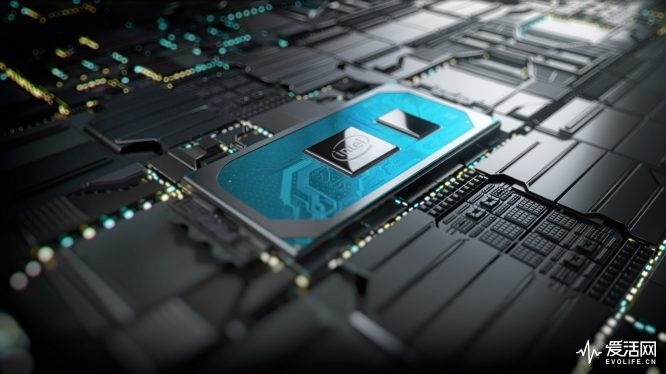 Also because of Adaptix dynamic adjustment technology, the TDP 4.5W Comet Lake Y processor can achieve a quad-core fanless design, ensuring absolute silence and longer battery life. Even with this technology, PCH's voice assistant module allows the notebook to implement a smartphone-like voice assistant service. However, this service is currently used in the English version of Cortana, Amazon assistants, and introduced by domestic manufacturers, it will take some time to prepare and debug as a Chinese voice assistant. 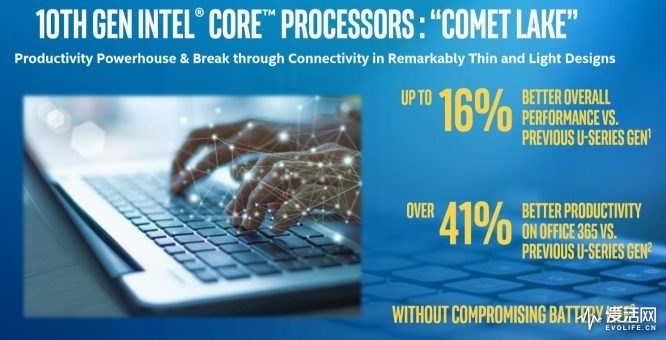 In addition, Comet Lake, in conjunction with the corresponding PCH, can also implement up to four Thunderbolt 3 ports, each capable of powering, expanding, and transmitting at 40Gbps. And Intel's Wi-Fi 6 (Gig+) wireless network connection will also be compatible, supporting 160MHz option, theoretically up to 2402Mbps in 2× 2 802.11ax environment. 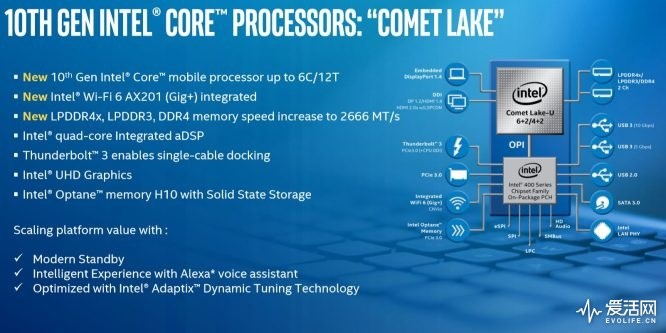 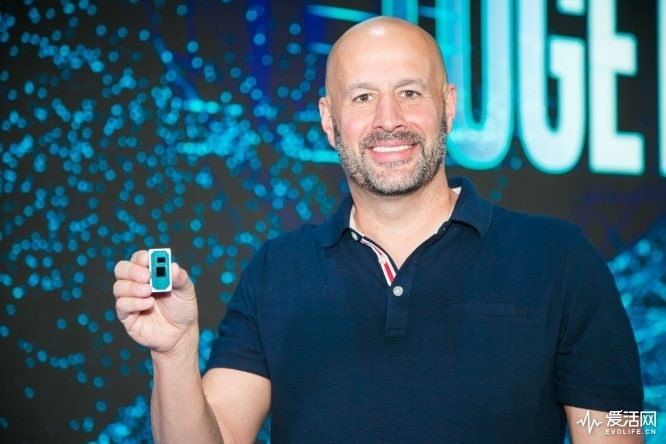 But this is only the beginning. Next, some notebooks that use the U/Y series of Core 8th/10th generation Core i5/i7 processors will also conform to Intel’s Athena plan to further push the notebook to intelligence. .