At the press conference in March this year, Apple launched three new Apple services, Apple TV+, Apple Card and Apple Arcade. The Apple Card credit card was officially opened to US users on August 20, while the remaining Apples TV+ and Apple Arcade will open this fall.

Among them, Apple Arcade is a "game subscription service" that allows consumers to play hundreds of exclusives for free on iPhone, iPad or even Mac and Apple TV for a limited subscription fee (known at $4.9/month). The game's starting lineup will include ten games including Hot Lava, Where Cards Fall, The Pathless, and Oceanhorn 2: Knights of the Lost Realm.

Before the official launch in the fall, some Apple employees have begun to try out Apple Arcade. Recently, foreign media "acquired" this trial qualification, andArticles and videosIt shows us more details of the Apple Arcade demo. 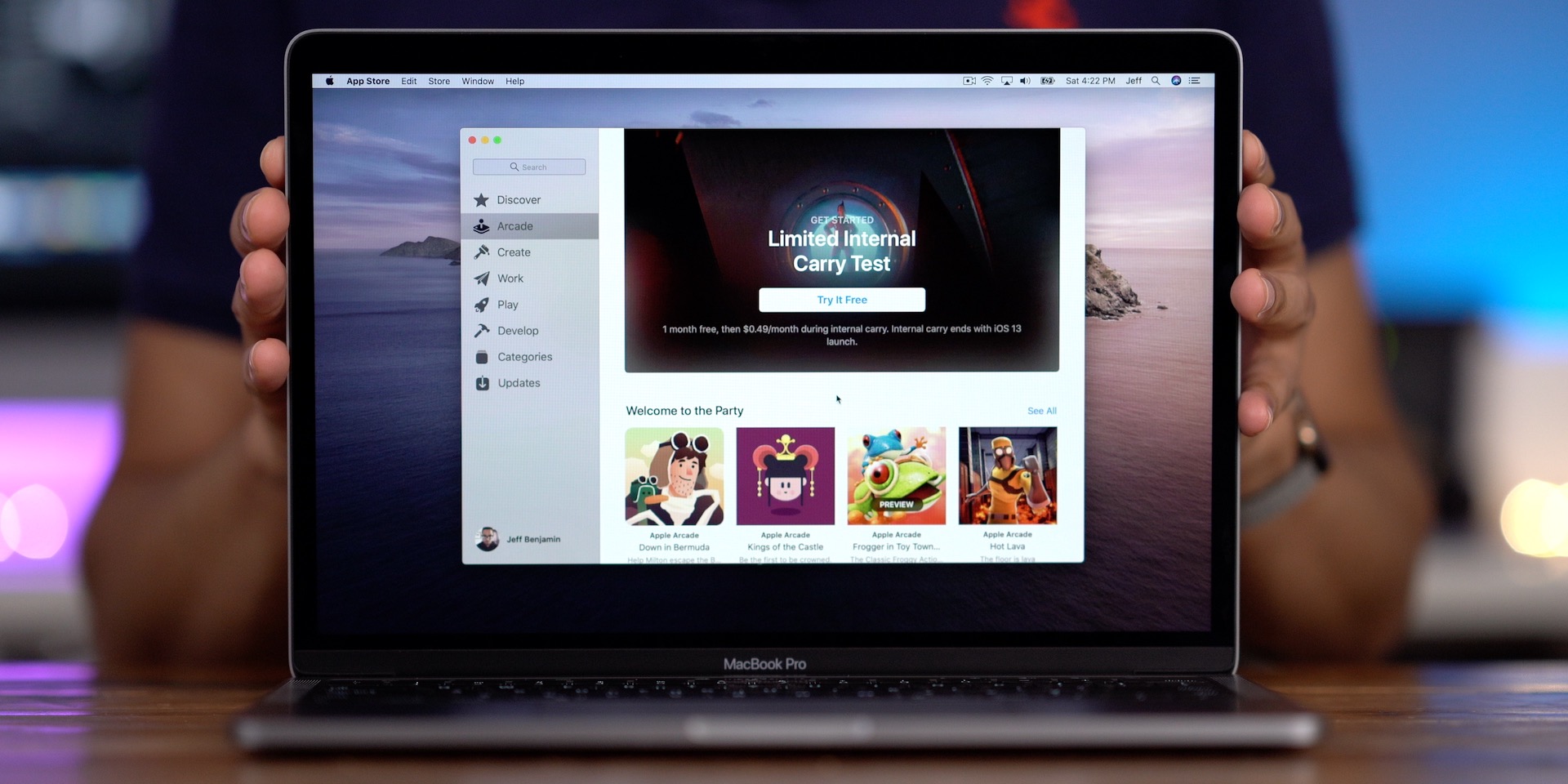 Before you start the demo, you may need to subscribe to Apple Arcade in the App Store or Mac App Store. In the internal test, the price of Apple Arcade is $0.49/month. Apple also provides an additional month of free trial, and it is estimated that it will wait until After the official release in the fall, Apple Arcade is likely to be priced at $4.99 per month, which also includes a one-month free trial period.

"Way of the Turtle" is a parkour-style game where players will control a turtle that has just married the bride. The mission of the game is to find obstacles and find the missing bride's adventure, and it is different from the general The parkour game, "Way of the Turtle" also incorporates elements of the mystery. 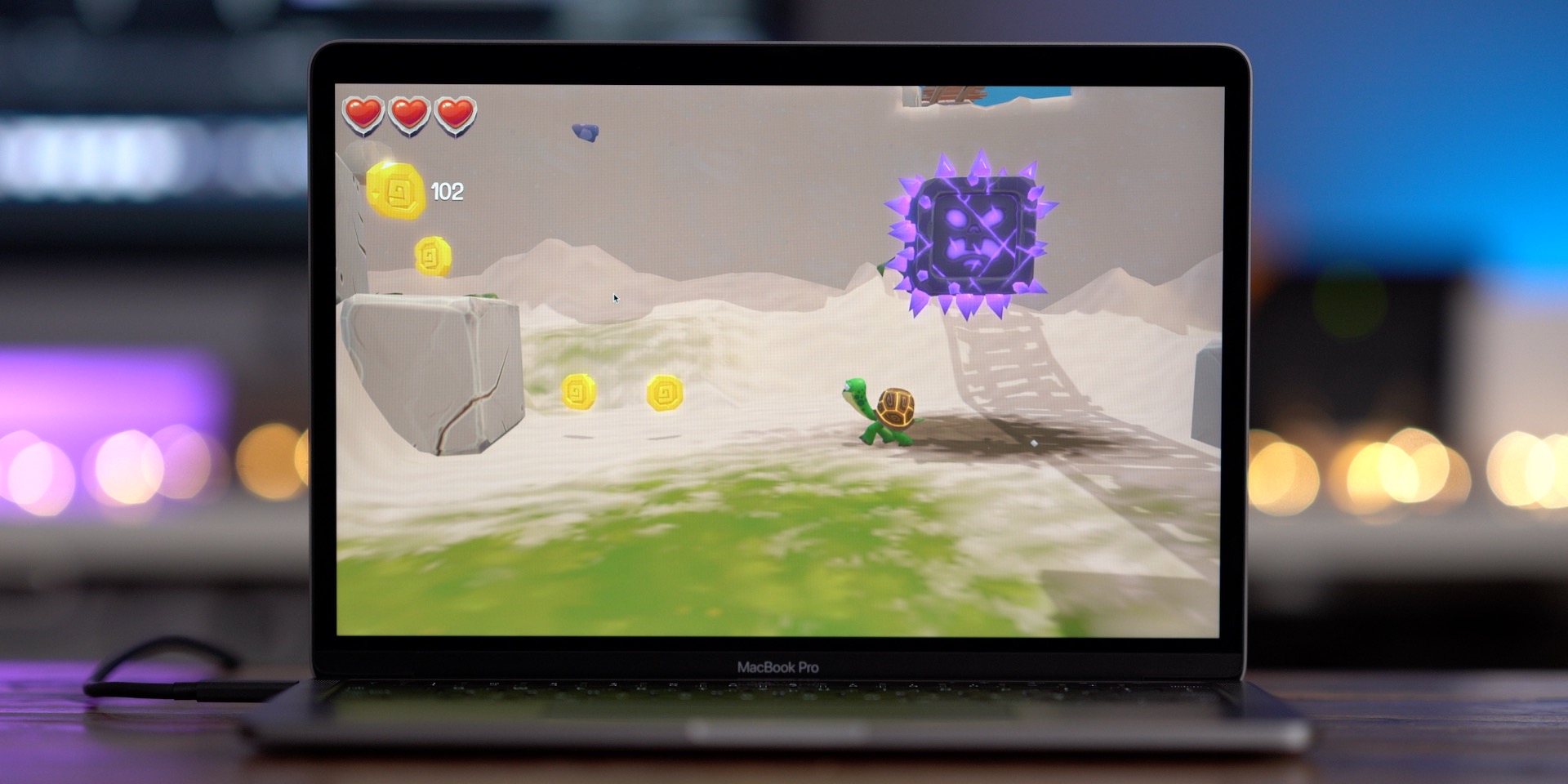 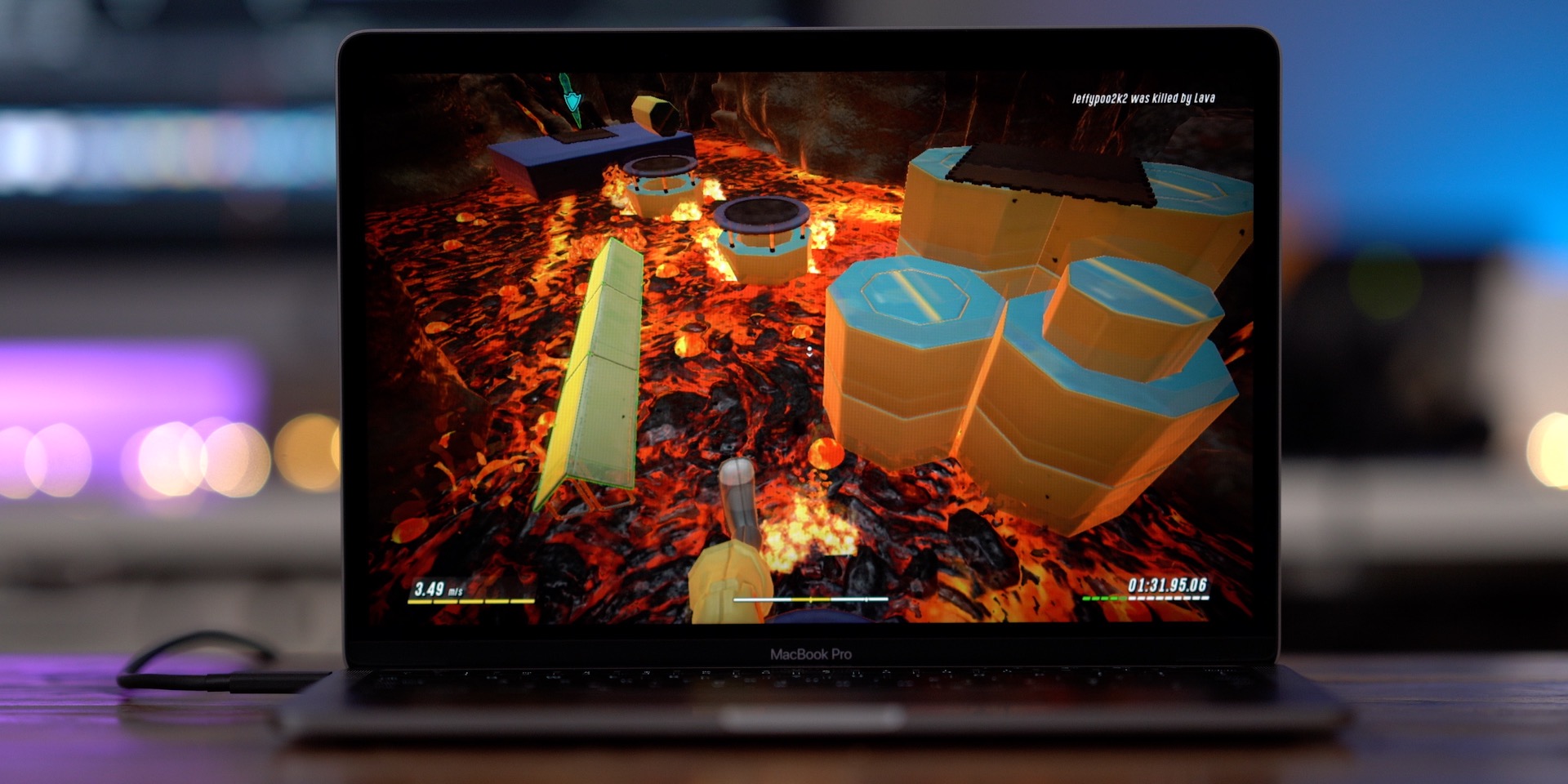 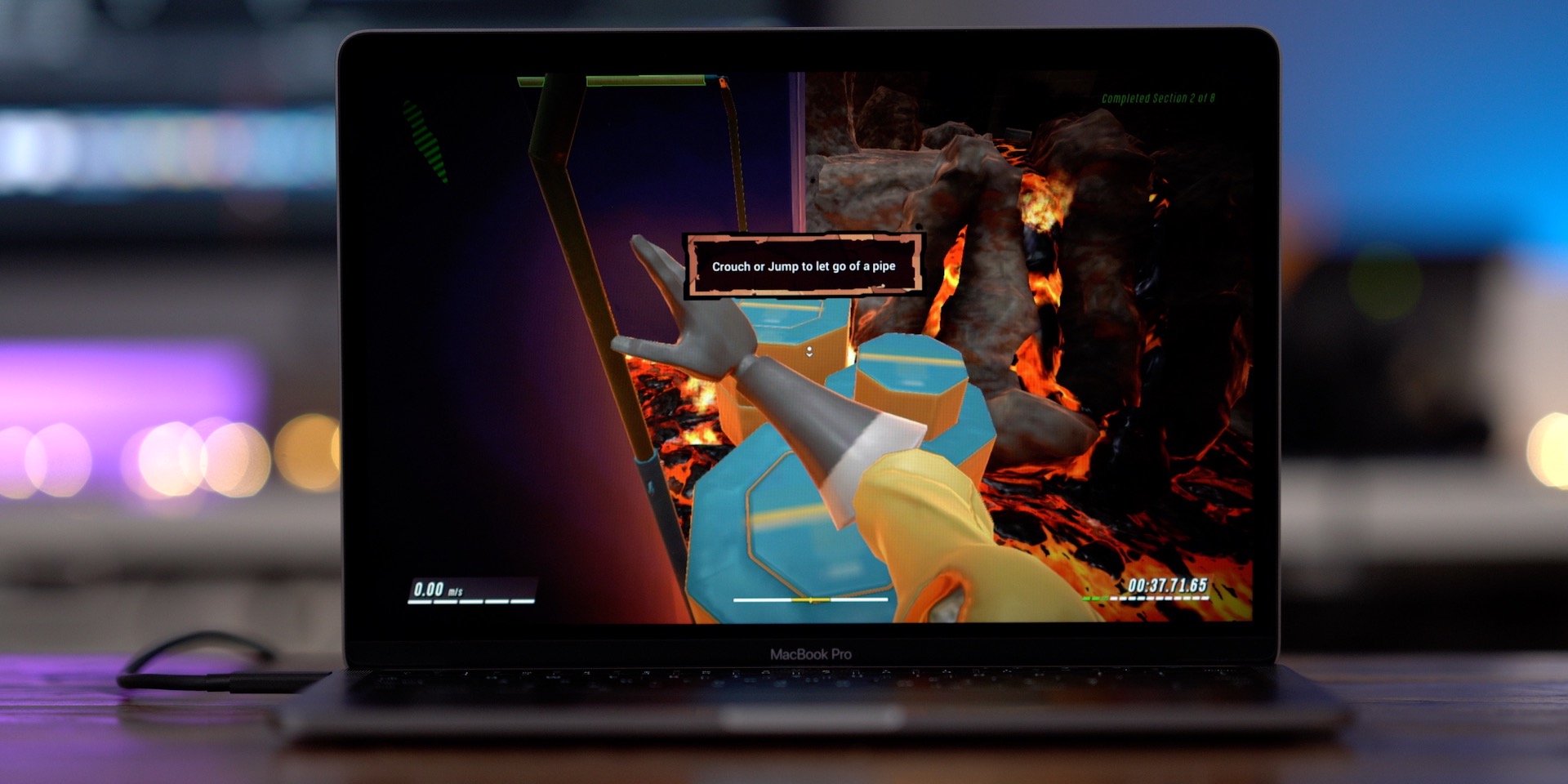 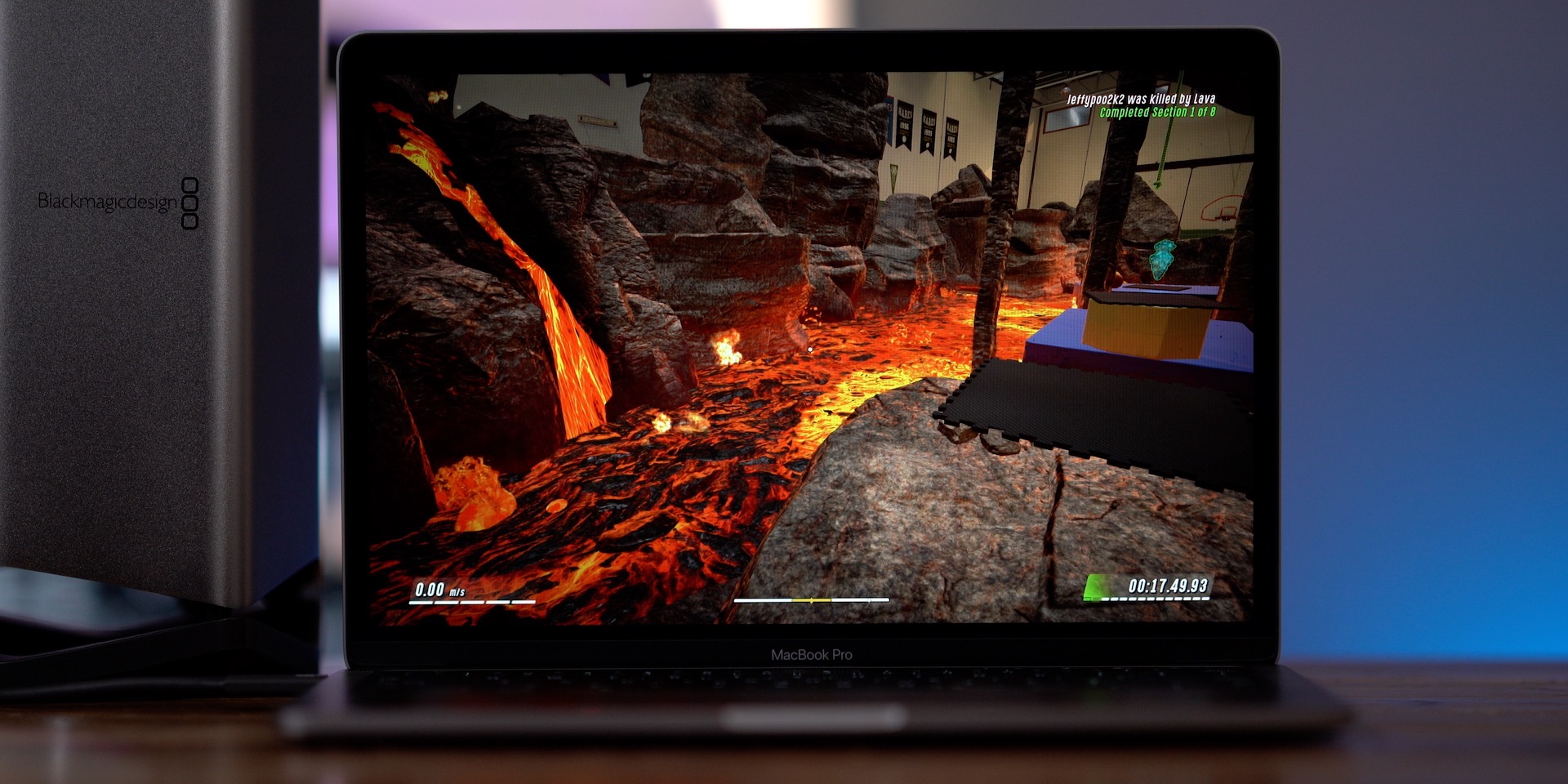 "Sneaky Sasquatch" is an action/adventure game by RAC7 studio consisting of two game developers. The player will control a character in the game to find food in the camp, but you still need to avoid the park in action. Rangers and others may affect the plan "Trick or Treat". 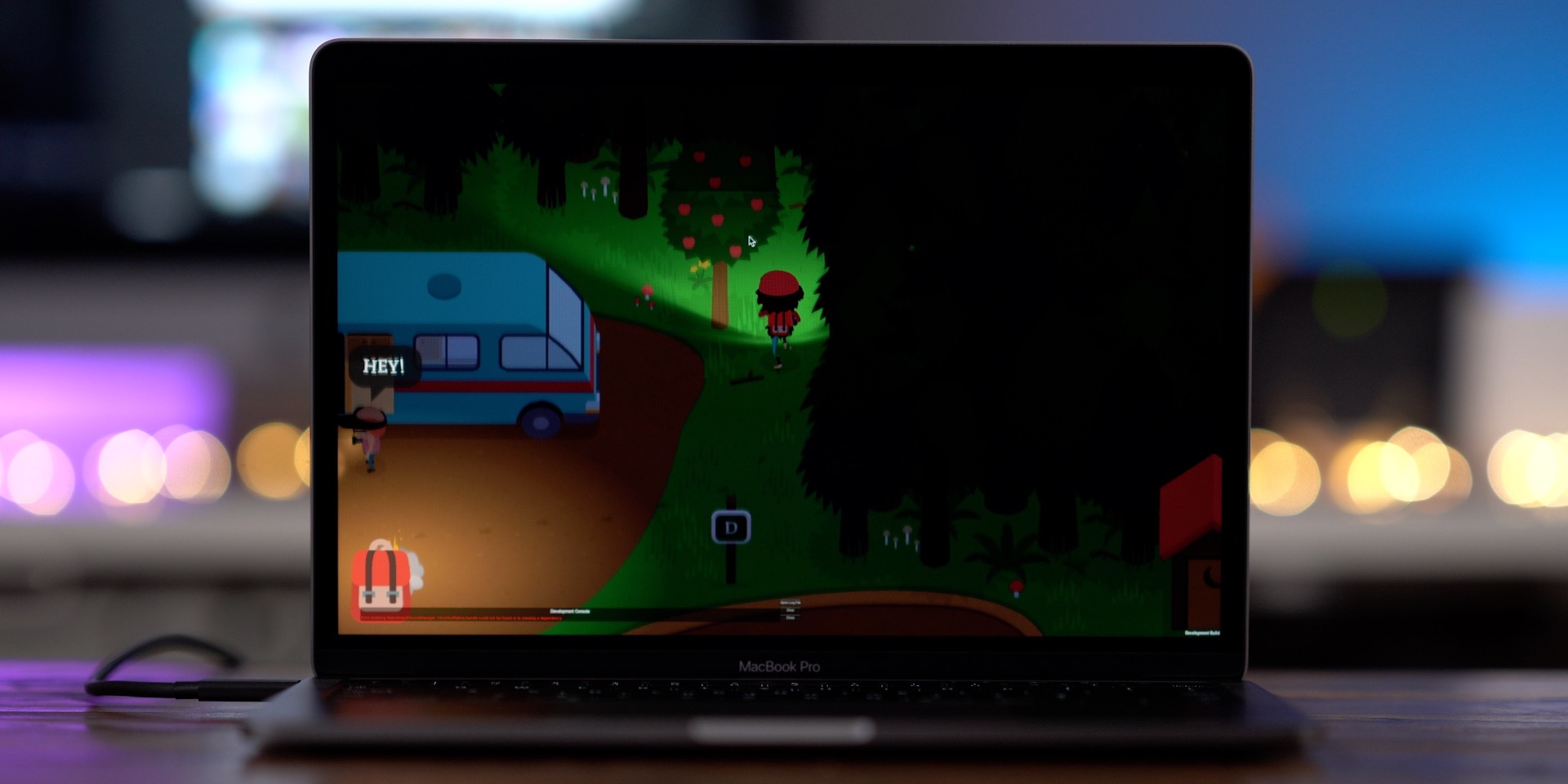 Foreign media said that from the trial of these games, they think that Apple Arcade has great potential, and Apple also said that it will continue to bring more excellent exclusive games to this subscription service, but for only one device Or users with multiple devices at the same time, Apple Arcade games can be run on different Apple systems is also an attractive highlight. But it is still unclear how Apple will achieve gameplay unification on different platforms. 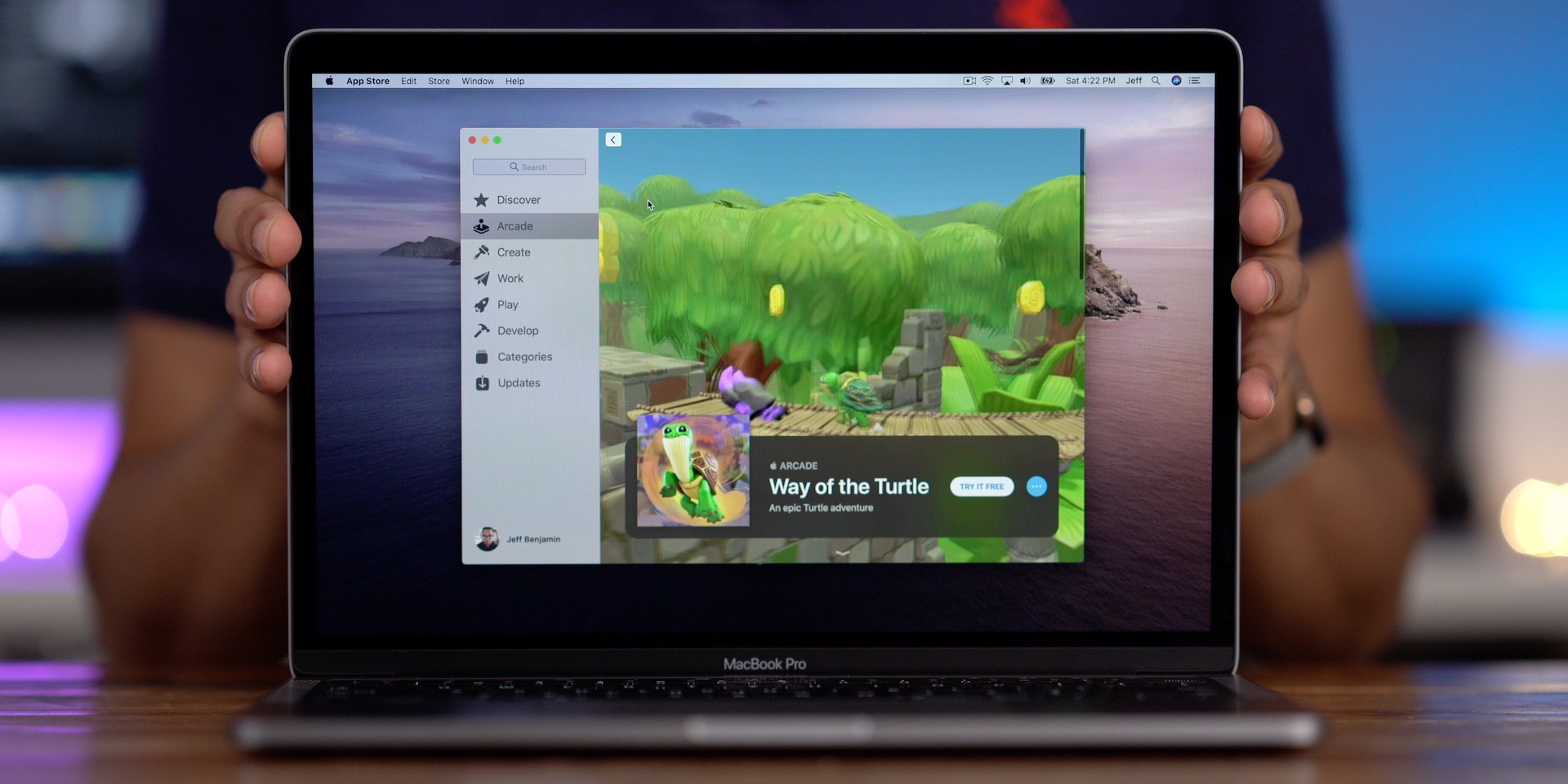 In addition, foreign media also mentioned cross-device support issues, such as playing "Hot Lava" on the MacBook Pro, the game is not very smooth, although this may be the game is still under test, I believe Apple Arcade officially in the fall This issue will be resolved when it is launched.

Related news
Apple sends an email to invite developers to join Apple Arcade
Apple Arcade video demo experience
Foreign media tried out the Apple Arcade game on MacBook
Foreign media tried Apple Arcade game on MacBook
Apple Arcade is expected to inject a lifeline into Mac games
Apple Arcade launched on September 19 for $4.99 a month
Apple Arcade supports offline, but do you have enough iPhone space?
Apple Store employees welcome New year benefits including Apple Music/TV / Arcade Free subscription
Hot news this week
Is Hongmeng OS Android shell? HUAWEI Wang Chenglu: Tucao people do not make complaints about what is open source.
Netizens said that the ps5 host has been cracked: it is able to mine and calculate the power of super high-end graphics card
Tencent publishes the title party recognition patent for the first time: Based on Artificial Intelligence
I'm hiking in the tropical rain forest of China with apple watch, but my sports record is the last thing I care about
Xiaomi's new patent exposure: four shots are distributed in the four corners of the mobile phone, which can realize 3D photography
The internal test of flyme 9 of Meizu 16 series was launched at the end of April: design, privacy and function upgrade
Ma Yun bought the invention of scanning code to pay several 80s will ring the bell: an estimated value of 54 billion
Three years in vain! Sun, a programmer, compensated Tencent 976000 yuan and returned 158000 yuan for violating the competition agreement
Tencent document online mind map and flow chart, using structured thinking to achieve information management
This year's first big West Mercury show will be held on the 6th! Feel the true face of the smallest planet in the solar system
The most popular news this week
Huawei's cheapest real wireless noise reduction headset freebuses 4I first sale today: 449 yuan
The report said that Russian intelligence forged news websites to spread the wrong information about the new vaccine
From March 1, will wechat start charging for good morning and good morning pictures? Official response
Do you charge for sending such pictures on wechat? Here comes the official response
150 people have been cut in two years! Google understands how much it costs to play games
Huawei's P50 release time is suspended at the end of April: new tablet comes on stage simultaneously
Linux kernel 5.11.4 release adds support for some mainstream hardware
Samsung releases 2021 49 inch G9 super curved display: upgrade Mini LED screen, double brightness to 2000 nits
Sony drift to PC?
The U.S. Department of labor's investigation concluded that Microsoft had no misconduct in the anti affirmative action in the trump era