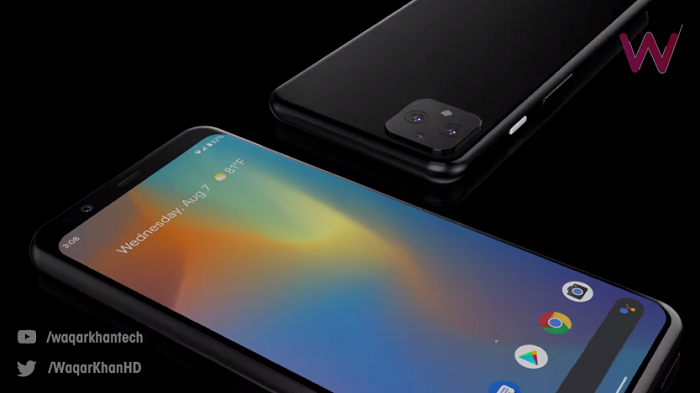 Earlier this summer, Google revealed its unique back design elements. Combining with the photos leaked earlier this month, we have a vague idea of what Pixel 4 looks like. 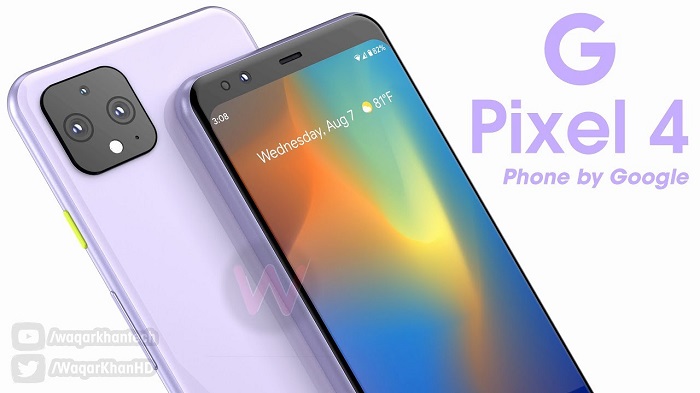 A follow-up report states that there are two paragraphsMobile phoneThe rear 12MP wide-angle 16MP long focal camera will be equipped with a battery capacity of 2800 / 3700 mAh.

If you can't imagine the full picture of Pixel 4 and Pixel 4 XL, refer to / WaqarKhantech's latest shared 360 °rendering video.