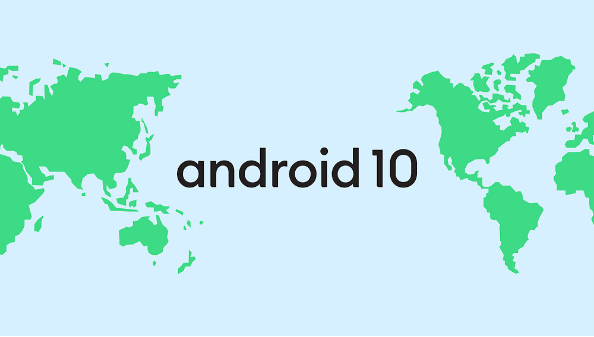 according toOfficial blog postGoogle has already announced the name of Android Q. It is not the same as before, it is named after a sweet, and it is not named after any letter Q, but simply called it Android 10.

The company said it is changing the way its release is named to drive greater accessibility. The company wrote:

Many of the feedback we have heard over the years, our naming is not always understood by everyone in the global community.

Google said that the actual reason for changing the naming is not that Q is hard to find the actual dessert name, but that the dessert is not very inclusive. For example, the pie is not always a dessert, and the lollipop is difficult to pronounce in some areas. Marshmallow is not even a dessert in many places.

In other words, the names of some previous Android versions, although their names are interesting, do not resonate with all users, and the company believes that “it is time to make this change”.

Google said it will be officially released in a few weeks. In addition to changing the naming of the Android version, Android 10 has added new features, not just the content posted on Google I/O in May. It updates the logo of the mobile platform, which changes the text from green to black, so that it is easy to read, convert fonts, and use close-up robots, now a new green. 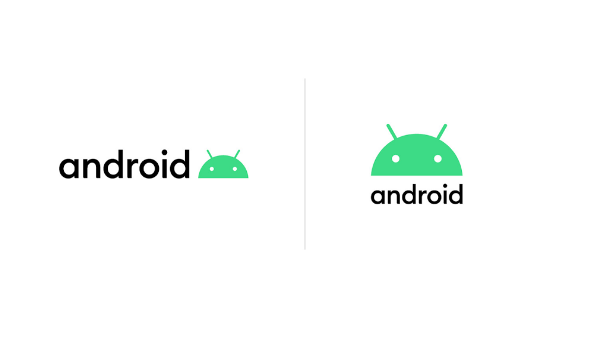 As you can see in the screenshot below, Bubbles is triggered by an active call, and a photo of the contact appears in a small circle. When you drag Bubbles, you can see two options at the bottom of the screen: Hide and End Call, as long as you drag the icon to any of the options will start the operation. Click on Bubbles and there will be several options, such as enabling speakers or muting calls. 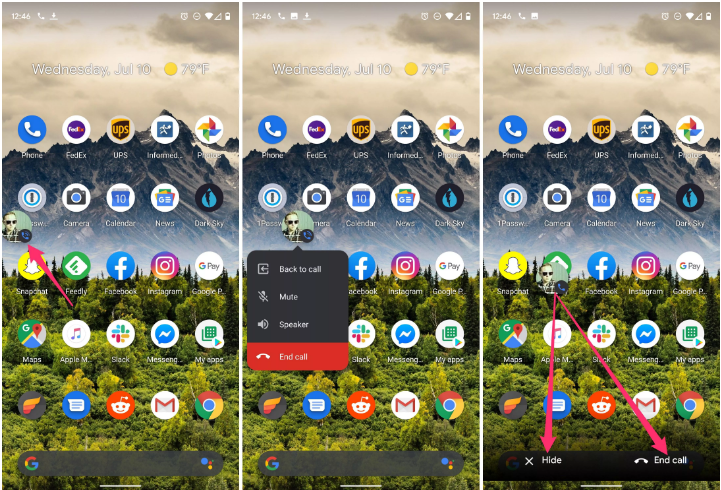 Android 10 has a new feature that allows you to create a QR code for your Wi-Fi network, or scan a QR code to join a Wi-Fi network directly into your device's Wi-Fi settings. To use this new feature, go to Wi-Fi settings and select your home network, then the Share button with a small QR code. This avoids the embarrassment of sharing passwords or asking others for passwords. 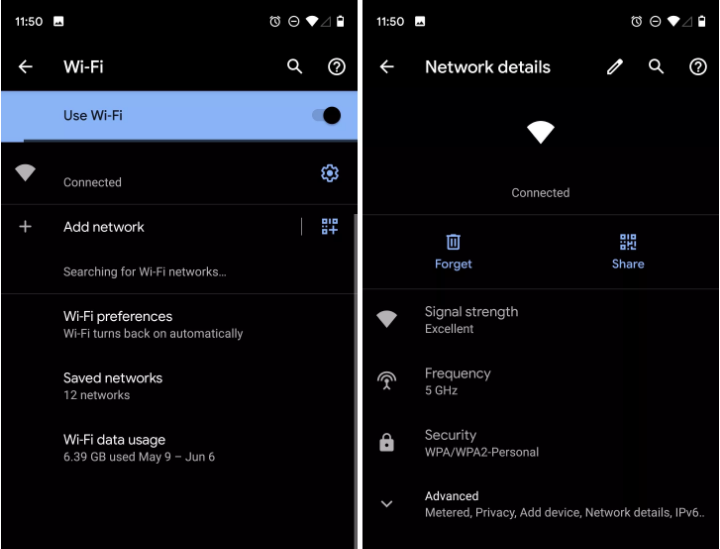 With Android 10, after the app has been deleted for a few seconds, you can also undo the changes and find the “Undo” button at the bottom of the screen and the app will be restored. 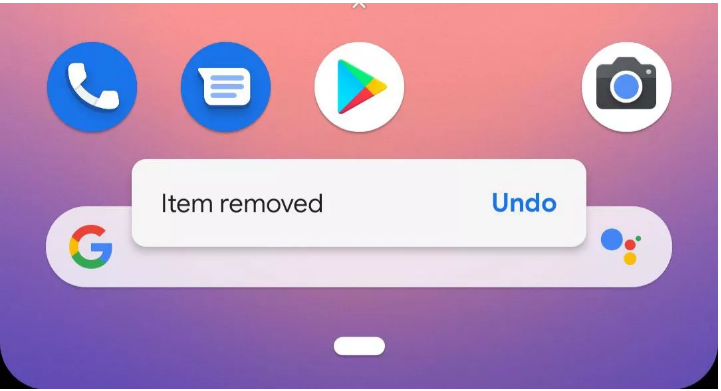 Android 10, which has a dedicated privacy section in the settings app, opens it to show the app's requirements for calendar, location, camera, contacts, and microphones, making it even easier to discover and revoke specific apps. easily. 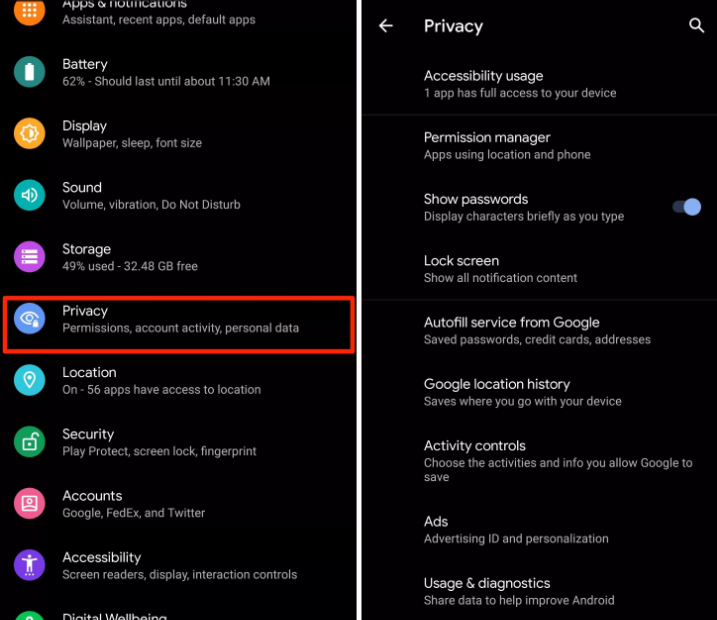 Selecting Alerting will allow the app to sound every new notification, while Silent will not make a sound or cause the phone to vibrate. You can further adjust the behavior of your notifications by going to Settings > Apps & notifications > Notifications. This change allows you to set it as long as you press and hold an option. 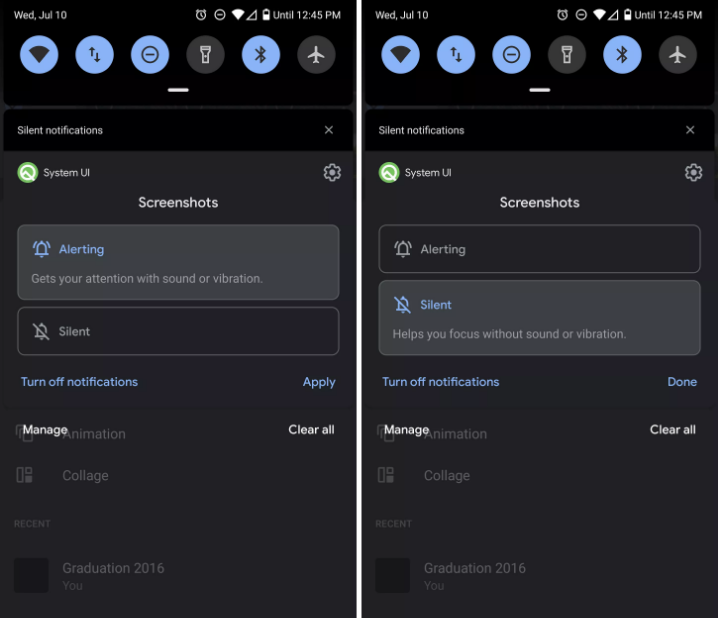 Related news
The outside world found that Android Q has automatic detection of car accidents.
Google removed Huawei Mate 20 Pro from Android Q list
Samsung has started Android Q internal testing very early: Galaxy S10 is expected to be updated this fall
Google releases the last beta version of Android Q
Android Q is officially named Android 10
Android 10 release
Hot news this week
"Sheep a sheep" fire, is expected to attract hundreds of millions of financing? But it doesn't have a license...
The first "zero carbon factory" in the ICT industry, Lenovo (Tianjin) Smart Innovation Service Industrial Park is officially put into production
Baidu Ping Xiaoli: The repurchase rate of users on Baidu App reached 60%, and the daily inquiries exceeded 4 million
Billions of euros in investment, Intel Italy chip factory will be located in the Veneto region, sources said
"Sheep a sheep" the whole network burst fire! The founder was the Alma mater system of exhibition card publicity
Huawei Mate50 is on sale: Kunlun glass version is difficult to find, the maximum price increase of the Porsche series
Tencent Music back to Hong Kong behind: online music "internal volume" intensification, short video will become a new growth rate
Intel failed to deliver on its promise: Summer is over and there's still no high-end, flashy desktop graphics cards
Xiaomi Civi 2 Stable Snapdragon 7:23 87mm2 Large-area VC liquid cooling, heat dissipation increased by 200%
"Look at the weather why do I need to renew membership"? Inkblot Weather membership service is a hot topic
The most popular news this week
Huawei Smart Screen portable version released: 10.4-inch 2K screen, 10995mAh battery
The world's first 6GHz frequency Intel high-profile announcement: the lead is indisputable
Do you have the opportunity to take noise -canceling ear to damage the hearing? Experts from the Three Hospital said that
Jump ticket 2 years "pigeon king"! Avx-512 is publicly supported for the first time in the Intel 60 core
I can't afford to live without Musk's help
Mobile phone fast charge new volume king Xiaomi three new machine into the network: the highest 210W?
Secretary -General of the Federation of Federation: Foreign artificial artificial Chinese online red cars have great advantages in China
Do you want to travel to space? Aerospace expert: China already has technical conditions
The strong response to the iPhone 14 Pro Max could widen the gap between the iP15 Pro series
Intel's Arc A7 flagship graphics card debuts in private: Just these two