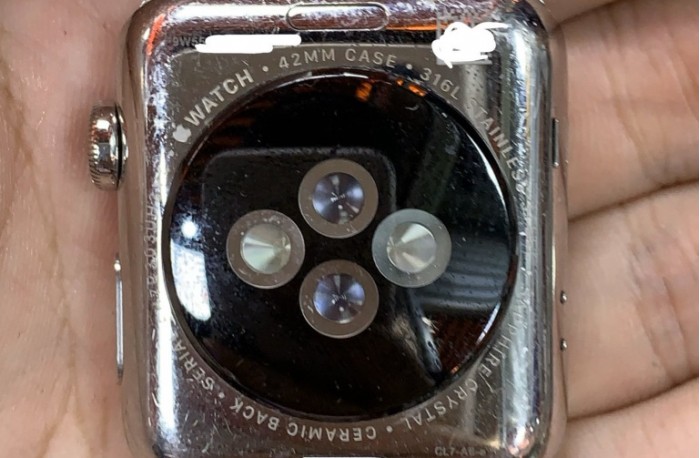 Twitter user Mr. White has exposed the new features of the Apple Watch Series 5, which he has also issued in the past.appleInformation and pictures about new products. Unfortunately, he didn't explain why he thought the new Apple Watch could provide blood pressure readings, and the photos he included seemed to be an irrelevant old Apple Watch model: 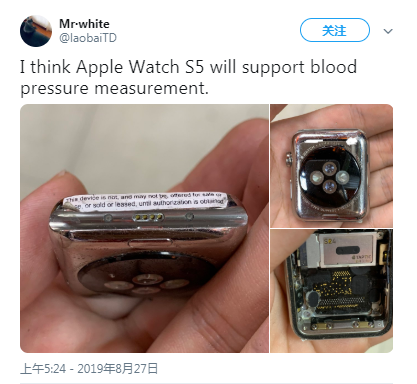 But this is not the first leak in the past few weeks about the Apple Watch Series 5. According to an official Apple file submitted to the Eurasian Economic Commission a few days ago, an Instagram user posted a photo of the new Apple Watch on Thursday, model A2157, associated with a new generation of Apple Watch devices.

It's worth noting that even though the photos provided by Mr. White are not Apple Watch Series 5, Bloomberg reported that the changes to Apple Watch this year will be “more calm” than in 2018, as the company will pay more attention to “watchOS 6 software updates and new shells completed”. ", such as ceramic and titanium casings.