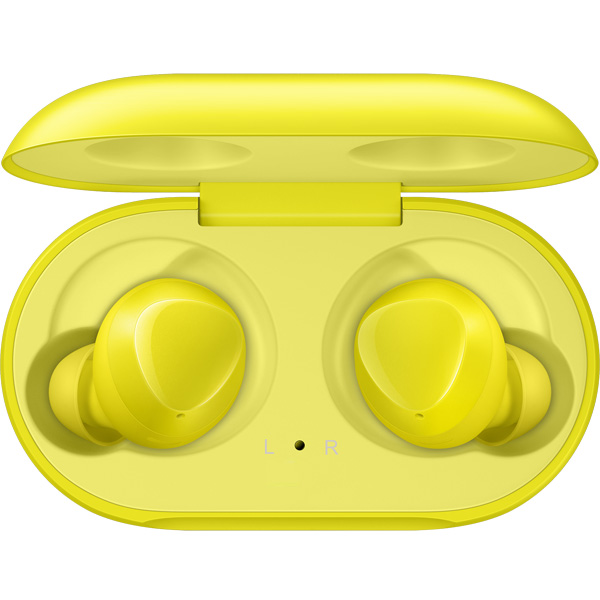 The comparison shows that although AirPods is "good" at playing music and movies, there are also some "obvious shortcomings".

They think it's mainly bass loss. AirPods have bass, but like drums, they have no depth. The bass is there, but you can't feel it. There are also problems with the baritone part. There are many musical instruments in the music fragments will blur each other, resulting in "crowded feeling" and low voice recognition. 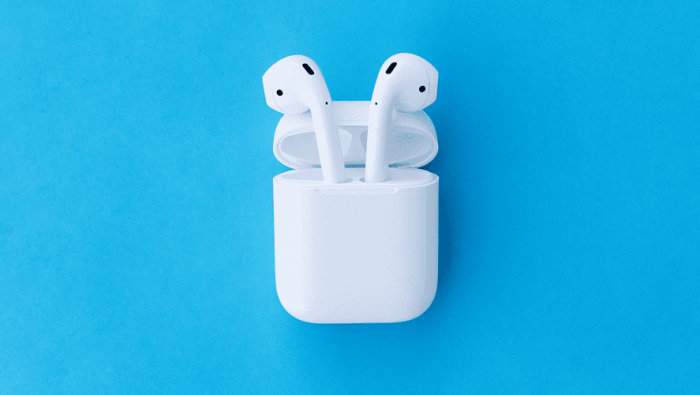 The latest version of AirPods was released in March this year.

As for Galaxy Buds, Consumer magazine reported that "bass tactility is prominent, depth is clearly lacking in AirPods, and its baritone and treble are also significantly better."

In terms of design and ease of use, Consumer Report believes that these two headphones are different types and will be evaluated differently from person to person. Some people prefer Galaxy Buds ear-in design, while others prefer AirPods open design.

In this report, they praised AirPodsAppleThe consistency of H1 chips docking with other Apple devices and the design of charging boxes. But they also felt that AirPods'double-click touch control was not good enough.

Ultimately, AirPods did not achieve the level recommended by Consumer Reports. The total score of Galaxy Buds was 86, while that of AirPods was 56.

They commented on Samsung's headphones and said:'Galaxy Buds sounds great, far more than you can hear with ordinary headphones. It has new features such as USB-C and wireless charging compatibility, and you don't need to turn on the volume to hear it.

Galaxy Buds sells for $127, while the second-generation AirPods sells for $159. Of course, the Consumer Report acknowledges that AirPods may be enough for many people.

In fact, the experience of AirPods must be better than Galaxy Buds, or all other Bluetooth headphones, for Apple's whole family bucket users. After all, Apple's headphone products have a huge advantage in terms of ease of use, good connection stability, which is one of the reasons why AirPods's word-of-mouth has reversed dramatically since its launch two years ago. 。