Who's behind the scenes? The reason why TSMC was suddenly attacked by Global Foundries has been fully decrypted

GlobalFounders proposed 16 patent infringement to the station, and at the same time

TSMC's tough response is an unfounded lawsuit and will do everything possible to fight back. 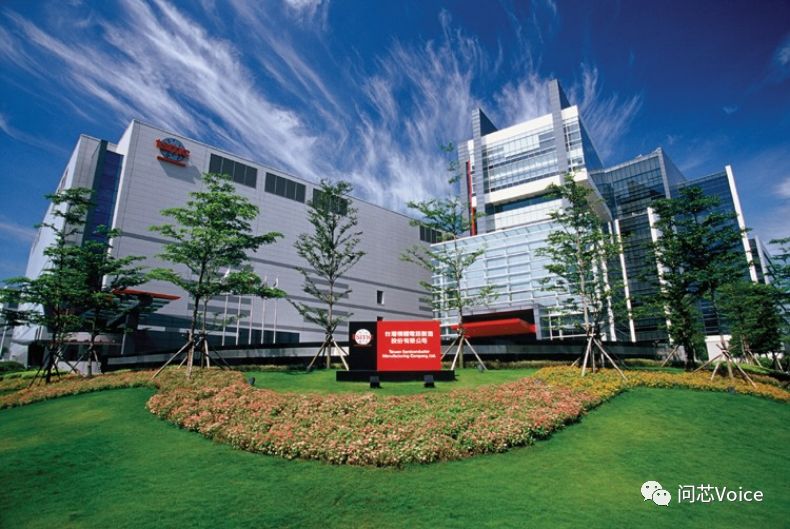 At the risk of offending customers, Global Foundries is also fighting against TSMC. What is the calculation? The industry has discussed the following three aspects. 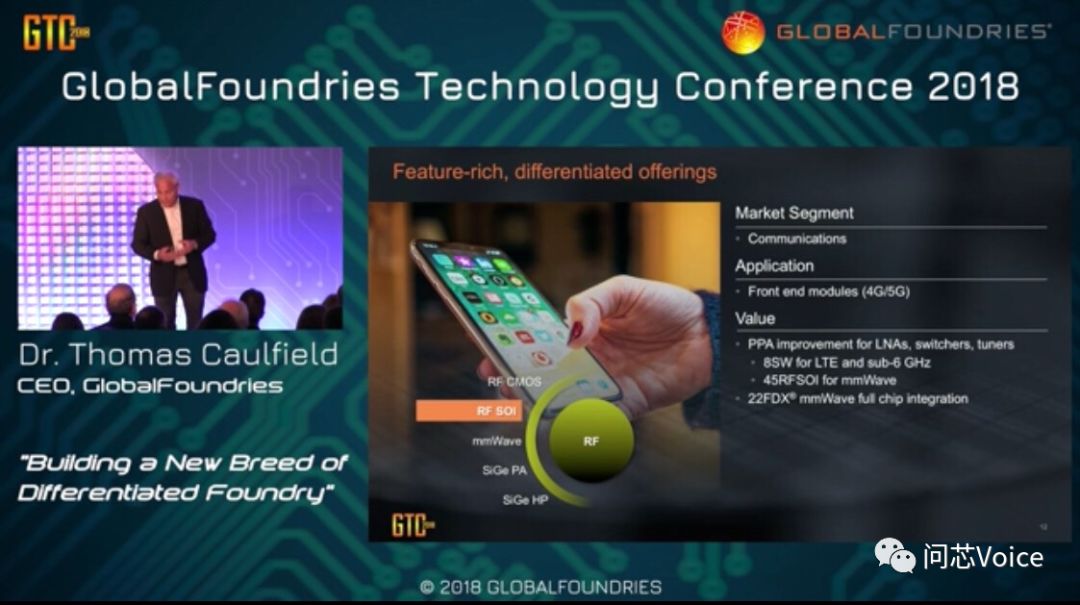 GWhat exactly is lobal Foundries calculating?Don't you have a back

According to TrendForce, a research institute, the market share of TSMC in the global wafer manufacturing industry is as high as 48%, which is six times that of Global Foundries, which accounts for 8%. Besides, in the high-end technology field, TSMC has to produce 5 nm in volume, whereas Global Foundries announced its total abandonment at 7 nm node. Why is Global Foundries abandoned? How dare we fight against TSMC?

Some people in the industry boldly put forward, do not rule out is to increase.

Furthermore, the Global Foundries sued TSMC that its patents were concentrated below 28 nm, especially 7 nm.

It's well-known that the 7-nm battle between TSMC and Samsung has been strong, and Samsung's early release will surely take off the first world's first-produced title, but it's the last one. GlobalFounders, therefore, appears to be very important at this point in time for a 7-nm high-end technical violation against the TSMC

Since the new CEO took office in early 2018, Global Foundries has been pursuing a weight-loss policy, selling inefficient and lengthy assets in succession, and reducing personnel in an attempt to make the company's operating physique lighter.

Since 2019, the company has sold 12-inch factories in East Fishkiel, New York, to Ansenmei Semiconductor, 8-inch Fab 3E in Singapore to World Advanced, and American mask factories to Toppan in Japan. However, this series of asset sales has become a sign of the industry's reverie.

Over the years, the industry has been naming Global Foundries to find buyers to take over, mainly because it has not made money. If you want to keep pace with such a strong competitor as TSMC, capital expenditure of $10 billion a year is indispensable, which is difficult for the major shareholders in Abu Dhabi background behind Global Foundries.

Globally, few semiconductor companies have the ability to eat Global Foundries. Industry insiders said that many years ago, Global Foundries contacted Zhongxin International, but the final price did not reach consensus, and this year, the most rumored buyer should be Samsung.

Especially in February 2019, the media exposed a photo of Samsung Vice Chairman Lee Jae-ho (son of Samsung founder) meeting with the Crown Prince of the League of Arab States. Although it was on a public occasion in South Korea, the rumor of Global Foundries approaching Samsung for acquisition reached its peak at that time, which also caused a lot of heated discussion at that time.

The company quickly came forward to deny the rumors. Moreover, if we really want to negotiate such an important deal, it will not be blatant to be photographed by the media for public meetings. However, the rumor that Global Foundries might be sold to Samsung has never stopped in the industry in the past six months.

GlobalFoundries has been rumored to be sold, but it has not been able to do so for many years. The key is that the company's production bases are located in Germany, New York and New California, respectively.

in that middle of the year, the new glass factory is in a profitable state, and because it is in the Asia region, it is more convenient to manage, and it is the eye of many semiconductor factory

Such a problem, if the company is willing to split the sale, in fact, it will be easy to solve, but the spread of Global Foundries has been reluctant to split the sale, to sell also need to pack the whole package. However, it is difficult to say whether future strategies may change. 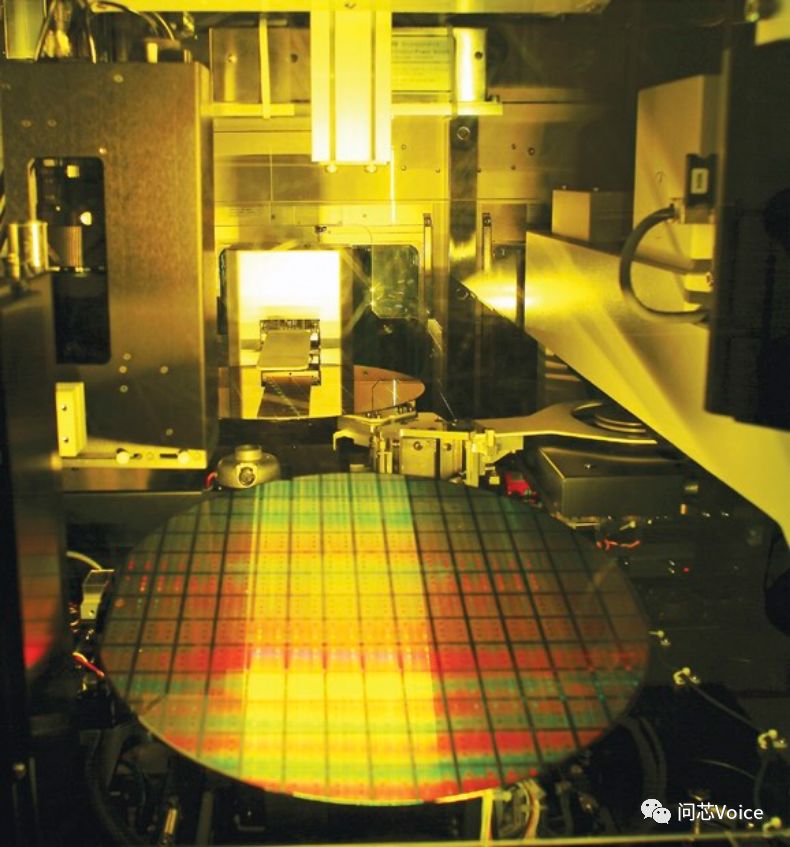 The legal team of TSMC is famous for its toughness. Has it ever really failed?

In response to the incident, Sun Youwen, a spokesman for TSMC, told Question Voice that after reviewing the contents of the lawsuit, he believed that the infringement charges were totally unfounded and that the number of patents on TSMC was over 37,000. Since 2016, the company has been the top ten patentees of invention in the United States for three consecutive years. The company has invested billions of dollars annually to carry out the lawsuit. The main technology research and development is a world-class semiconductor advanced technology company.

Ask Core Voice if TSMC will take out the patent pool portfolio on hand and file a counterclaim against Global Foundries for infringement? Sun Youwen said that it was not convenient to comment on the incident because it entered the legal process.

Then, look at the contents of the press release issued in the evening, and can smell an unusual smell of gunpowder. in a press release,

Turning to the past, the legal team of TSMC is famous for its toughness. Whether it is in the protection of patents and business secrets, the fortress built is very solid, and it seldom suffers defeat. Therefore, it is easy to win the battle against the opponent's infringement patents.

However, in fact, TSMC has suffered a defeat in the patent war.

In 2007, an American businessman, UniRAM, accused TSMC of improper use of business secrets. The San Francisco District Court of the United States ruled that TSMC had to pay $30.5 million as compensation. The next year, TSMC reached a settlement with UniRAM, which also had a turbulent impact on TSMC's share price.

The impact of the incident on Apple's iPhone supply chain

GlobalFoundries also asked U.S. trading agencies to impose import bans on key components used in Apple's iPhone and others. This is nothing more than a sword pointing to TSMC.

Apple is already the biggest customer of TSMC. But this ranking may change every quarter, and in some quarters, Apple may not be the first, because Apple's pull is usually concentrated in the pre-launch of new products, so the low-peak season of orders is obvious.

Another trend is that Haise's orders have caught up. Haise, Apple and Qualcomm are the three most important customers of TSMC.

Industry insiders believe that if Global Foundries offered legal means to disrupt the supply of components in Apple's iPhone, of course, it would have a huge impact on TSMC and the entire industry chain, as well as Lenovo notebooks, Cisco routers, etc., but the probability of such a situation is very low. 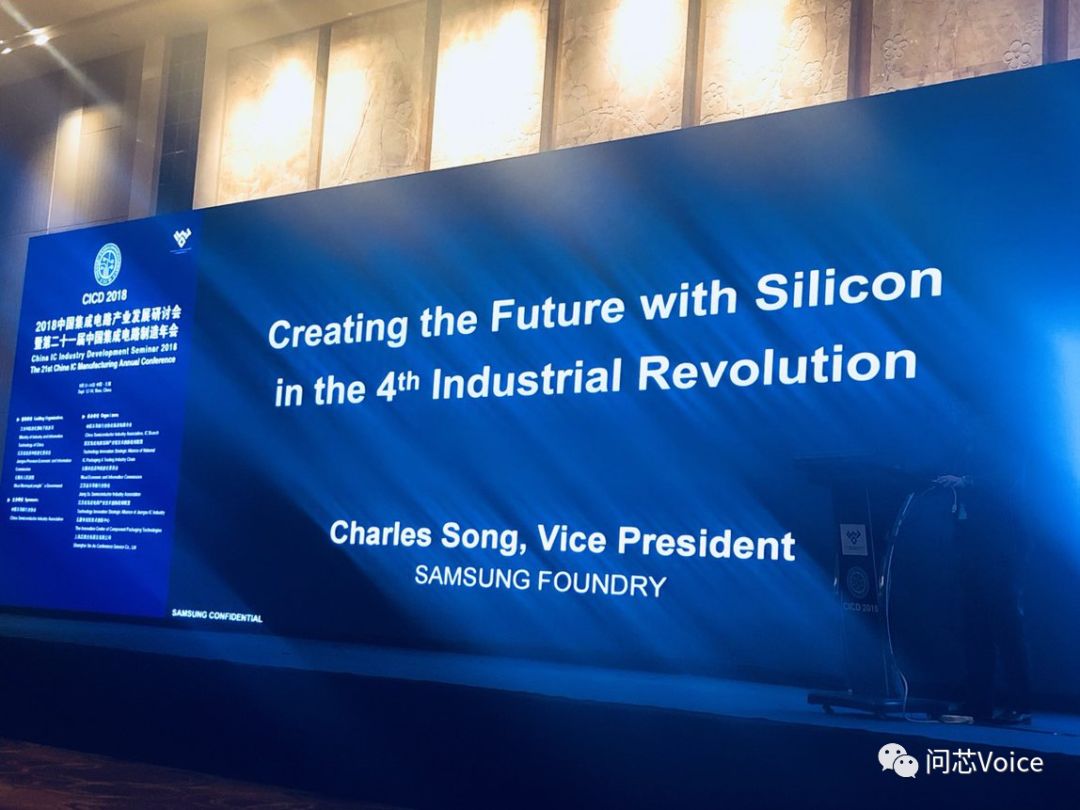 Since GlobalFoundries and Unicom withdrew from the high-end technological battle and Intel did not play wafer maker, the current global battle for wafer maker is a fierce battle between TSMC and Samsung in terms of technology, marketing strategy and corner-digging customers.

But in the 7Nm campaign, Samsung has been saying that 7Nm will lead the production, and TSMC is suffering silently. Finally, in the technical forum of TSMC Shanghai in 2019, President Wei Zhejia proudly declared that TSMC is the first semiconductor factory in the world to produce 7-nm process technology. The next generation of 5-nm process has entered the trial production stage. It is expected that the production will be officially completed in 2020, and the final result will declare victory.

In the past, there were many examples, when competitors could not beat up on the main battlefield, there would be another patent battlefield, and patent infringement would be used as a means to achieve the purpose of commercial interference. But also be careful that the semiconductor industry has always been

Regarding the patent battle that has stirred up the global technology industry, TSMC is very confident that it is disappointed that its counterparts are not competing in the market for technology, but resorting to unfounded lawsuits. It is more determined that it will do its best to fight back in all possible ways, and has foretold that TSMC will fight back with a heavy punch.

TSMC has a firm confidence in leading technology, excellent manufacturing and unshakable commitment to customers. We will do our best to fight back in every possible way to protect our proprietary technology.

Related news
Large-scale advertising fraud? Google off the Baidu DO Global 46 applications
Large-scale advertising fraud? Google off the Baidu DO Global 46 applications
Infected new crown pneumonia to take medicine for life? WHO think China's new crown outbreak of the second outbreak?
HMD global said that Nokia's new phone is equipped with snapdragon 690
Britain Israel epidemic rebounds due to delta mutation who warns: don't take off the mask even after vaccination
DR. Murugu IS THE BEST SPELL CASTER ONLINE WHO RESTORED MY B
Hot news this week
Zhao Lijian responded to the British "blocking" Huawei: generalizing the concept of national security harms others and harms themselves
Zhao lijian said the UK's decision to block Huawei under PRESSURE from the US was damaging others and not benefiting itself
ByteDance invested in Sequencing Technology, which is an AI industrial SaaS software service provider
It's hard to escape the monopoly sanctions American court dismissed Facebook against FTC counterattack
Former search president of Baidu xiang Hailong joins Transsion The company that sells mobile phones wants to do more Internet
Involving the "three crimes" such as the misappropriation of loan funds, the Shaoxing branch of Guangfa Bank was fined 1.1 million yuan
Foxconn announced that it had resumed production in India: only 120 workers had been brought back to work for the first batch
AsiaInfo Technology Announces Acquisition of iResearch Consulting to continue to increase digital operations and digital and intelligent transformation
30-year veteran Gregory Bryant says goodbye to Intel
Huawei petal search engine domestic online! Refreshing ad-free alternative to Google
The most popular news this week
Behind Microsoft's acquisition of Blizzard: Intended to build a super game carrier, SONY is the most hurt
Exposure! The US government has asked WhatsApp to track the information of seven Chinese users
Huawei's application for petal search trademark was rejected
Airlines cancel US flights: Reason for frustration
The pinnacle of Xiaomi industrial design! Xiaomi god machine price reduction: from 2499 yuan
Scissor doors, lifting lidar! Baidu car under the blood cost of the concept car details were first exposed
Premium 45.3% Microsoft Guarantened 68.7 billion US dollars to acquire moving flights PK Faces compete for content production faucet
Phil Spencer, CEO of Microsoft's Gaming Business: Welcome to Activision Blizzard to the Microsoft gaming family
Microsoft announces acquisition of Activision Blizzard on hot search! Netizens sighed: 400 billion cash transactions
Half a billion! Pay treasure collect five blessing to come: exceed 50 thousand people collect qi have you