AMD Ruilong has succeeded in the processor market, forcing Intel to breathe, and the graphics card has finally made new breakthroughs.

According to the latest report by Jon Peddie Research,In the second quarter of 2019, the graphics card market (including episode/independent/embedded), AMD GPU shipments surpassed NVIDIA, which is the first time in five years.

The second quarter is the traditional off-season of GPU graphics cards, which has fallen by an average of 2% in the past decade, but this year's trend has increased slightly by 0.6% to 76.7 million, but compared with the same period last year, it still lost 8.93 million, of which PC GPU is The increase was 0.6%, down 10.4% year-on-year. 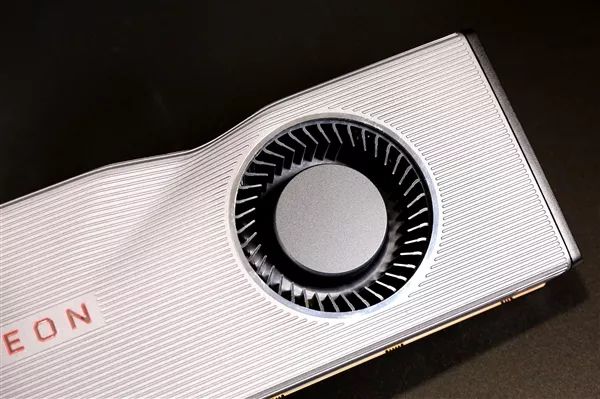 On the manufacturer side,AMD GPU shipments increased by 9.85% quarter-on-quarter, which is the only positive growth among the three. Intel and NVIDIA fell by 1.44% and 0.04% respectively.

Intel still dominates the entire market with nuclear display, but JPR does not give specific values. The chart is about 68%, and AMD and NVIDIA are around 17% and 16% respectively. 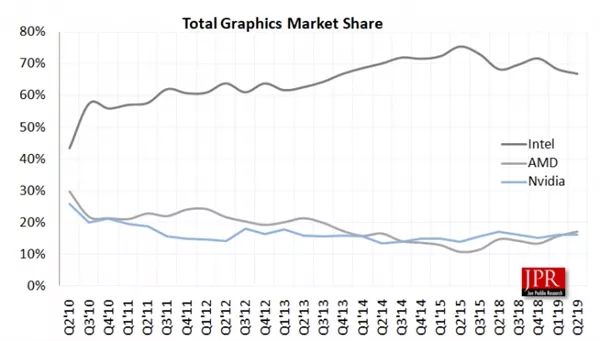 NVIDIA's latest Turing architecture Although the RTX 20 series is advanced in technology and leading in performance, it has been hit by the immature, over-priced, and sustained impact of the mining card market.

AMD's performance is lagging behind, but the 7nm Vega has won a lot of professional markets, and the RX 5700 series with the new 7nm Navi architecture has gradually improved.

Looking back over the past decade,AMD's time to lead NVIDIA is really very few. It is only in the third quarter of 2010 and the first quarter of 2014, and it is basically the same, and it has not opened the gap.I don't know if this time, can AMD pursue victory? 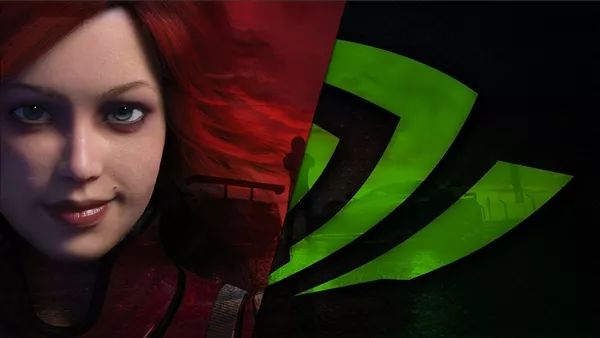 As early as June, before the release of the RX 5700 series, the Navi 14 core appeared in the Linux driver and was exposed in the CompuBench test in July.

According to the latest news,The Mesa 3D Graphics Library open source driver support for the Navi 14 core has been accelerated, and is expected to be completed in the Mesa 19.2 release that will be released in recent weeks.

The candidate for the Mesa 19.2 driver is scheduled for August 27th, September 3rd, September 10th. This schedule is very tight for a GPU core that is still under development, but on the other hand The Navi 14 core is quite mature and the release time is expected to be advanced. 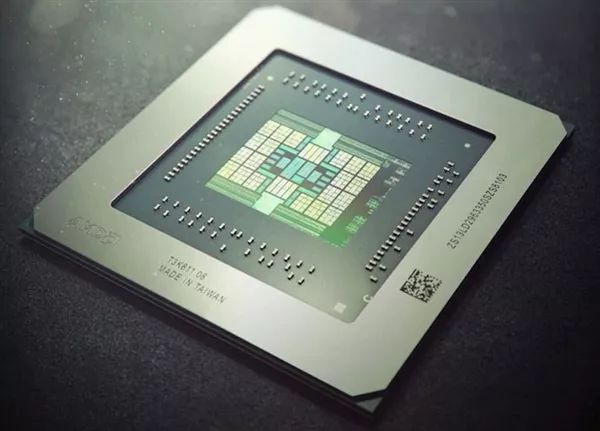 In terms of N card, some domestic suppliers revealed thatThe GTX 1650 Ti is expected to be available in late September and early October.

In addition, considering that AMD's low-end graphics cards such as the RX 5600 are also poised for growth, NVIDIA's move is to cope with competition on the one hand and to consolidate its leading position in the relevant market on the other hand. 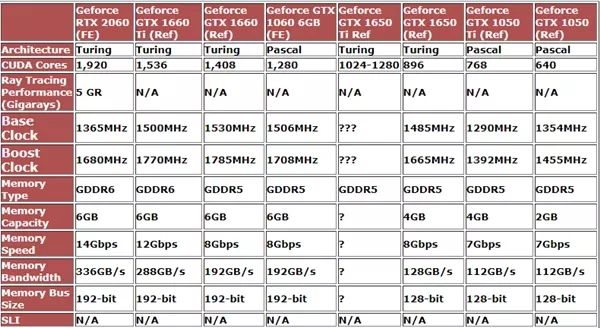 How is the situation now?Financial experts Elazar Advisors analyzed NVIDIA's inventory in the latest article. In the past Q2 quarter of 2020, NVIDIA's inventory was only $1,024 million, an increase of only 10.5% compared to the previous year..

NVIDIA's shadow of mine disaster is also a good thing for consumers. Once it is not troubled by inventory, NVIDIA can also launch more graphics cards. The two days exposed the GTX 1650 Ti graphics card, positioned between GTX 1650 and GTX 1660, filling 150 - A gap between $200 and the ability to push this card also means that NVIDIA doesn't have to worry about the new card being squeezed out of the GTX 10 series inventory that was not cleared before. 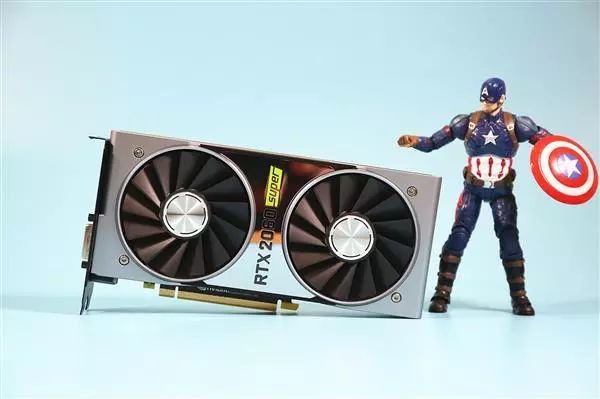 Related news
AMD: Our RX 5700 "high price" played NVIDIA
For five years, AMD graphics cards surpassed NVIDIA for the first time!
AMD graphics card share in the first five years to surpass NVIDIA's greatest credit is 14 nm Polaris
In Q3, NVIDIA's unique market share reached 73%, widening the gap with AMD
Lu master Q2 graphics card ranking: AMD completely suppressed by NVIDIA
How much do you know about the series and types of video cards
AMD: don't connect with NVIDIA RTX card, a card has its own set
AMD, NVIDIA graphics card ten years of evolution: we have an amazing discovery!
Hot news this week
Announced real-fired people to change the news for four days, the chairman of Tianzhong semen was resigned for personal reasons.
Bank of East Asia (BEA) was fined 16.74 million yuan ($16.74 million) by the Shanghai branch of the People's Bank of China for illegal information collection
After the comprehensive suspension of "nurturance class" network comprehensive and indulgent drama, the audience deserves better
ByteDance invested in Sequencing Technology, which is an AI industrial SaaS software service provider
Former search president of Baidu xiang Hailong joins Transsion The company that sells mobile phones wants to do more Internet
2021 Global Patent List Released: Huawei ranked fourth in the top five in the world in the United States
It's hard to escape the monopoly sanctions American court dismissed Facebook against FTC counterattack
Rewrite history! The largest acquisition in the game industry was finalized: 80.9 billion yuan exceeded Tencent's record
Enterprise WeChat active users reached 180 million The new version is connected with the video number
The Shanghai Astronomical Observatory found a case of a galaxy "escaping" 12.1 billion light-years away
The most popular news this week
WeChat heavy update! This function is finally here.
China successfully launched satellite 13 in 2022
Coldest holiday ever! Tencent announced that minors can play games for up to 14 hours during the holidays
In 2021, public security organs cracked down on more than 6,000 illegal payment and settlement gangs in 134 problematic games
People's Daily: Promoting Express Packaging "Green Revolution"
Ali health online the first domestic helicobacter pylori self-testing product "you tube", 10 minutes out of the results
Xiaomi Youpin Youyu announced the termination of operations
JP GAMES and Alibaba Cloud reached a cooperation to develop a metaversic solution based on the cloud
The camera is lost to the mobile phone Japan Canon close Zhuhai factory: small part parts are still working
Baidu announced connectivity with more than a dozen companies, including Meituan and Xiaohongshu