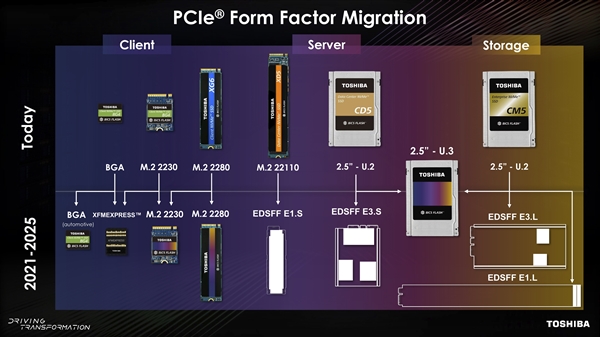 Toshiba has already demonstrated a new generation of CM6 and CD6 series.SSDSupporting PCIe 4.0 X4 will replace current PCIe 3.0 CM5 and CD5, respectively, for enterprise and data center markets. The former is U.3 interface, and the latter supports dual PCIe interface. 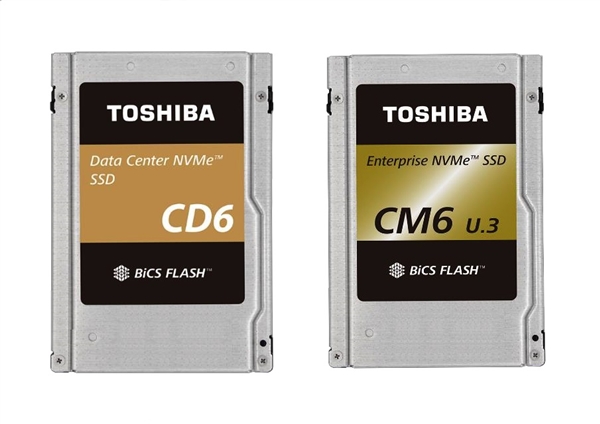 However, Toshiba's PCI 4.0 SSD is still far from mass production. CM6 and CD6 series will be the fastest next year, while XD6 will be after 2020.

As for the consumer market, Toshiba SSD is basically OEM, so there is no need to rush to PCIe 4.0.

XG6,XG6-P 's next-generation XG7 may not be available until Toshiba's 100-tier stack flash memory is ready, and it is Toshiba's practice to match the new SSD with new flash memory.