Android 10 was officially released. According to the introduction of the official website, focusing on privacy control, mobile phone customization and usage efficiency, this version mainly brings ten new features:

Use machine learning to predict what you might say when replying to a message. This feature is already available in Android P, but only for Google-specific apps. In Android 10, it is built into the entire notification system and provides not only suggestions for replying to information, but also suggested actions. For example, if a friend wants you to go out to eat, your phone will suggest you send a response message, and it will also display location information directly in Google Maps. This feature is also available for messaging applications such as Signal.

With the introduction of gesture navigation, the application not only can achieve full-screen content display, but also minimize the visibility of the system navigation keys, which is especially important for the current mainstream full-screen phones.

The user can swipe diagonally from the bottom left or bottom right corner to launch the Google Assistant Assistant, and there will be a “small handle' indicator in the corner of the trigger as a visual cue.

In addition, the team included navigation drawers（Navigation Drawer) An action called peek is added to the application: the user gently presses the edge of the screen and then scratches it inward to pull out the application drawer page. All versions of Drawer Layout provide peek support, includingDrawerLayout 1.1.0-alpha02The experience is the best.

Another new feature introduced by Android Q is the new system dark theme, which is suitable for applications running on Android UI and Android devices. Dark themes bring many benefits to developers, such as reducing power consumption, improving the visibility of screen content for low vision and light-sensitive users.

This is a new way of message control that allows the user to focus on everything in front of it and not to be distracted by other applications.

This feature automatically adds explanatory text to video, podcast and audio messages. These instructions are real-time and systematic, so they are not limited to specific applications. The Live Caption text box can be resized and moved around the screen. Live Caption is very helpful not only for users who find themselves in situations where audio is not available, but also for hearing impaired people.

With this new feature released, through the Google Play Store, the security patch will be automatically pushed to the phone update application, the update will run in the background, and be loaded next time the device is restarted without waiting for complete operating system updates.

Android 10 allows users to better control when applications can access device location information. When using, you can choose to share location data only with the application. When you don't use apps to access your location, you will also be alerted to decide whether to continue sharing. 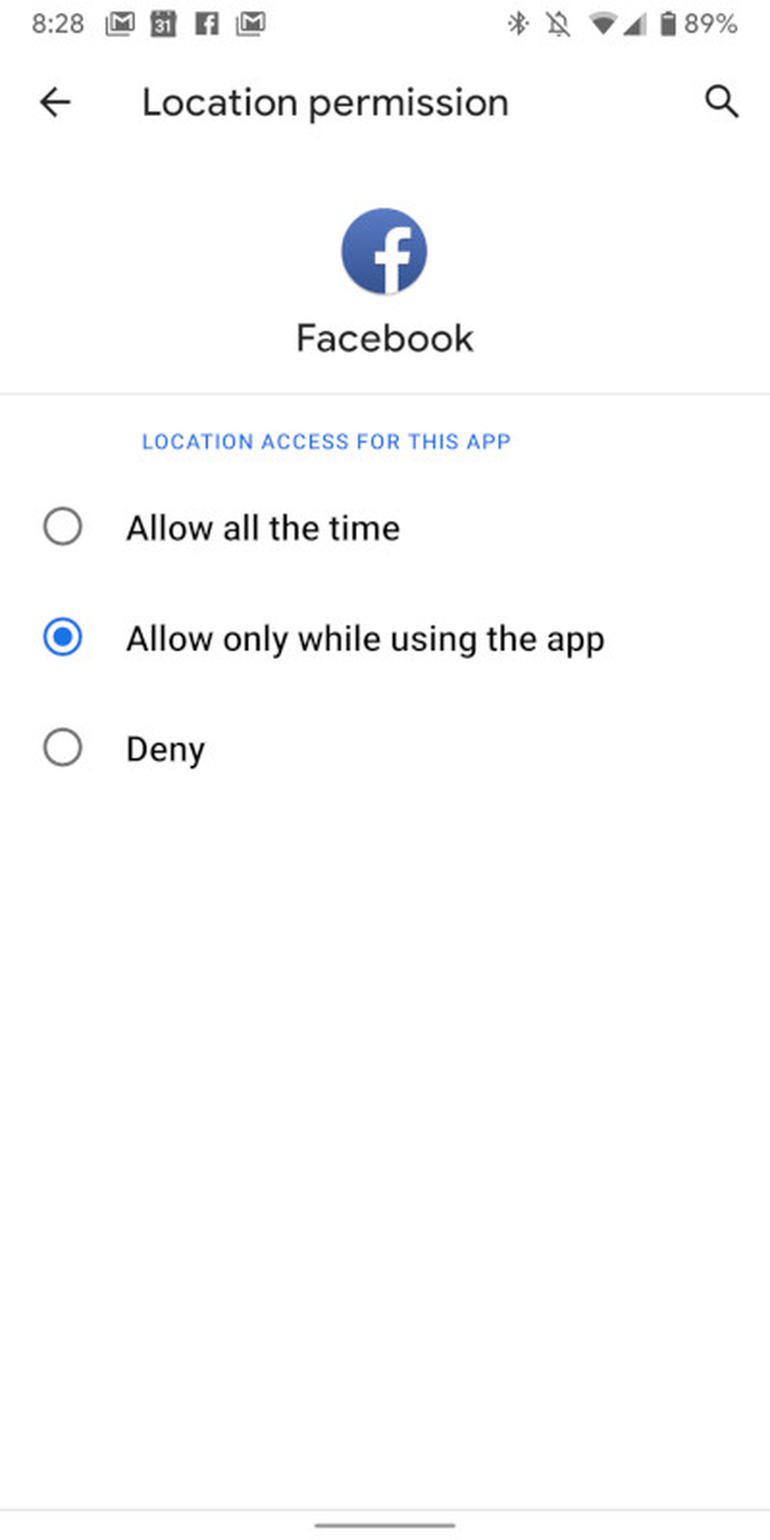 Parents can use this feature to set basic digital rules, such as daily screen time limits, device shutdown time, time limits for specific applications, and so on. They can also check the apps that children install on the device and how they are used.

Related news
Android Q is officially named Android 10
Android 10 release
Although Android 10 has been released, the installation rate of Android 9 is less than a quarter.
Android upgrade for nokia.5.1
Hot news this week
"Sheep a sheep" fire, is expected to attract hundreds of millions of financing? But it doesn't have a license...
The first "zero carbon factory" in the ICT industry, Lenovo (Tianjin) Smart Innovation Service Industrial Park is officially put into production
Baidu Ping Xiaoli: The repurchase rate of users on Baidu App reached 60%, and the daily inquiries exceeded 4 million
Billions of euros in investment, Intel Italy chip factory will be located in the Veneto region, sources said
"Sheep a sheep" the whole network burst fire! The founder was the Alma mater system of exhibition card publicity
Huawei Mate50 is on sale: Kunlun glass version is difficult to find, the maximum price increase of the Porsche series
Tencent Music back to Hong Kong behind: online music "internal volume" intensification, short video will become a new growth rate
Intel failed to deliver on its promise: Summer is over and there's still no high-end, flashy desktop graphics cards
Xiaomi Civi 2 Stable Snapdragon 7:23 87mm2 Large-area VC liquid cooling, heat dissipation increased by 200%
"Look at the weather why do I need to renew membership"? Inkblot Weather membership service is a hot topic
The most popular news this week
Huawei Smart Screen portable version released: 10.4-inch 2K screen, 10995mAh battery
The world's first 6GHz frequency Intel high-profile announcement: the lead is indisputable
Do you have the opportunity to take noise -canceling ear to damage the hearing? Experts from the Three Hospital said that
Jump ticket 2 years "pigeon king"! Avx-512 is publicly supported for the first time in the Intel 60 core
I can't afford to live without Musk's help
Mobile phone fast charge new volume king Xiaomi three new machine into the network: the highest 210W?
Secretary -General of the Federation of Federation: Foreign artificial artificial Chinese online red cars have great advantages in China
Do you want to travel to space? Aerospace expert: China already has technical conditions
The strong response to the iPhone 14 Pro Max could widen the gap between the iP15 Pro series
Intel's Arc A7 flagship graphics card debuts in private: Just these two