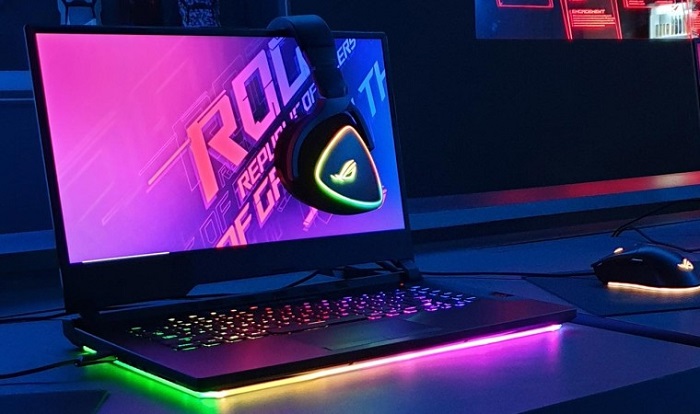 To eliminate tearing of the picture, some players are using the vertical sync (Vsync) option, while a higher frame rate can alleviate the significant hysteresis that can be encountered when the display is forced to wait for the next cycle to display a new frame.

In terms of graphics, the Zephyrus S GX502 is equipped with the GeForce RTX 2070, which has ROG Boost frequency and power similar to the Strix model.

The above products will be publicly displayed on IFA 2019, which will be held from September 6th to 11th, but the pricing of Zephyrus S GX701 300Hz models and the date of launch of other products are currently not available.