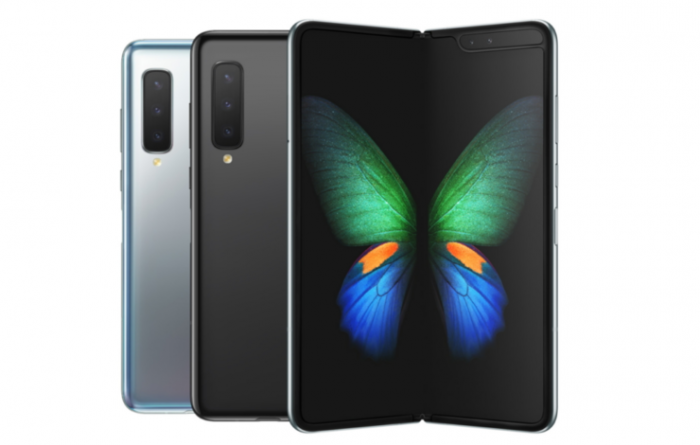 Officials say the new Galaxy Fold is a new category of mobile technology that will bring new intelligencecellphoneExperience.

It is worth mentioning that Samsung said in its statement that it would provide a warranty plan for Galaxy Fold users. If Galaxy Fold fails in one year, Samsung will bear 70% of the maintenance cost, only once. 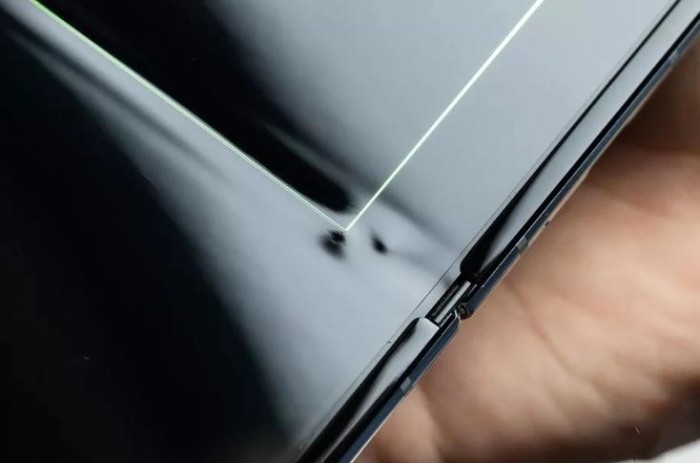 For the re-launch of Galaxy Fold, its screen remains the focus of user attention, not only because of its folding screen innovation, but also because of a series of "rollover reviews" a few months ago.

On April 15, 2019, Samsung distributed some trial machines to some consumers and media organizations who had scheduled Galaxy Fold for evaluation. However, judging from some of the evaluation results, Samsung Galaxy Fold's folding screen has many problems, and this leading technology has been put into the focus of public opinion for a while. 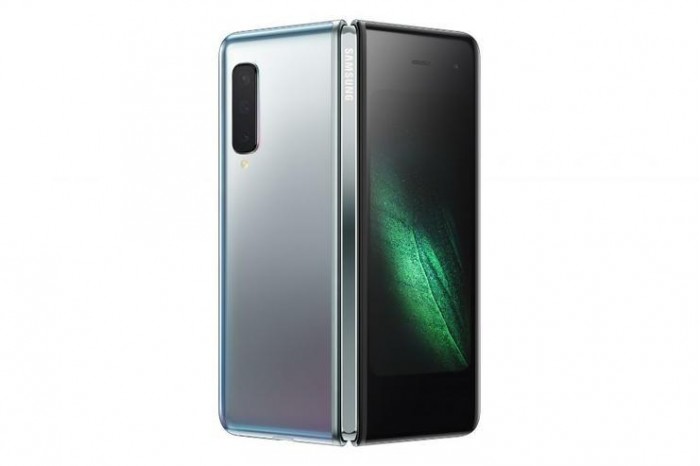 As a result, Galaxy Fold, originally scheduled for sale on April 26, was delayed. Then, in May, Samsung was still unable to confirm the launch date. Samsung said in an e-mail to customers who had booked Galaxy Fold that it would cancel all orders automatically if it could not solve the problem by May 31 and customers did not confirm their continued interest, Reuters reported.

At the time, Samsung also said it would announce a new release date "in the coming weeks." However, on June 14, AT.

It wasn't until July that Samsung finally announced the release date of Galaxy Fold, September. Today, Samsung officially announced its release date as September 6. Will Galaxy Fold, which is coming out again, help Samsung maintain its status as the world's largest smartphone maker, as Koh Dong-Jin said in an interview with the French newspaper Le Figaro?

Related news
Samsung folding screen cell phone Galaxy Fold can be registered in advance on China's official website
Korean media said Samsung Galaxy Fold foldable phone may be postponed again
Refurbishment! Samsung's new Galaxy Fold fold-screen mobile phone
Samsung Galaxy Fold opened in India and sold in advance within 30 minutes.
Samsung Galaxy Fold, the state-of-the-art edition, released on November 8: After a decade of exploration
Waiting for November 8th? Samsung Galaxy fold opens the priority purchase activity
From huanzhugge to street overlord: the nostalgic artifact of the post-80s Samsung Galaxy fold alternative experience
Samsung Galaxy fold 2 exposure: higher screen share, more extreme
Samsung Galaxy fold waterproof case patent exposure
Hot news this week
Tencent Music rose more than 3%, and its average monthly revenue of more than 10,000 musicians in 2021 doubled, and NFT will generate revenue for musicians
China Telecom and Huawei jointly released "Super Time Frequency Fold" 5G Determine Network wireless key technology
CNKI is a wholly foreign-owned enterprise? A-share listed company Tongfang shares responded in this way...
Apple has increased incentives in China to up to 15,000 yuan after cutting the trade-in price in the US
Washing your nose with salt Water may Prevent COVID-19, experts warn
"Tmall responds to over 300 minus 50" to the hot search, netizens: Don't engage in Olympiad, less routine more sincerity
Gree Electric has nothing to do with Gree Real Estate! Dong Mingzhu reiterated that he did not do finance and real estate
Xiang responded to Tesla's lawsuit by saying he was dissatisfied with tesla's arrogant attitude but not defamatory
Microsoft has launched an adaptive mouse for people with disabilities that can be assembled as many parts as they want
After the release of the 2999 yuan new machine, it instantly became the hottest model in the headlines: dominating the list all night
The most popular news this week
The domestic screens are rolled to the 2K screen. Why don't Apple follow the roll?
Experts remind: Do not put disinfection pieces to the sewer, it is useless and harmful to disinfection outdoor outdoor disinfection
Flying Pig's new "Yunyou Museum" can watch the live broadcast of nearly 20 museums in China
DEEPMIND training more than 600 tasks such as chatting, playing games, and accumulating wood
4K display uses 240Hz for the first time! Samsung's new flagship display is coming
Accidentally found a new track! AMD Rayon 7 6800U batch arrived
Better iPhone signal! Apple has released a new official version of iOS
iPhone security big overturn, built-in chip low-power operation, after shutdown can still be tracked location
Hong Kong stocks popular technology stocks rose sharply: JD.com rose more than 9% Ali rose more than 8%
Yu Minhong: Strive to open source while reducing costs quickly, or New Oriental will die