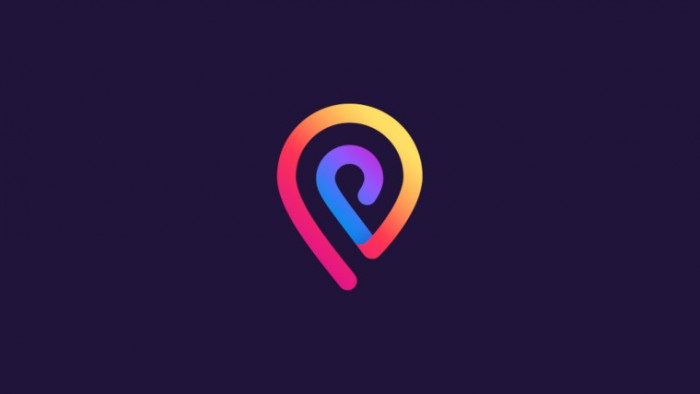 For now, the company has selected several products to be launched in the coming Test Pilot. Meanwhile, Mozilla has launched a new extension called Firefox Private Network. Through it, Mozilla will establish a secure and encrypted network connection environment for users.

It is understood that Mozilla will bring more projects to Test Pilot next. Currently, Firefox Private Network will only be open to American users who have Firefox accounts and use the desktop version of Firefox. Mozilla said it would officially announce the product after the service was ready to reach other markets and platforms.