Intel today released an update to the Vulkan DRIconf framework, its ANV andThe RadeonRADVVulkan driver for can use the more detailed parts of the game engine to address widespread engine defects. 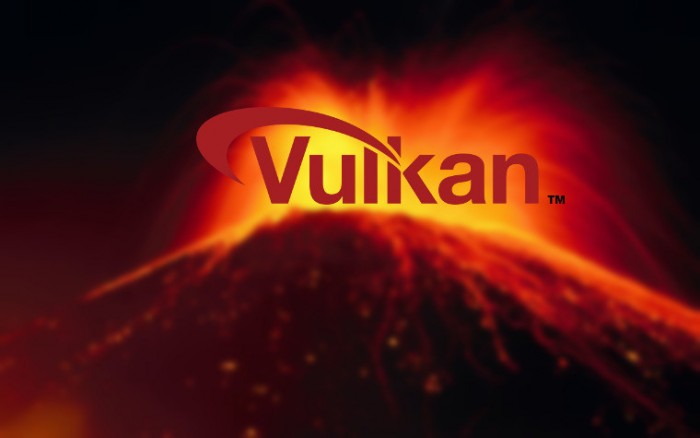 owing toVkInstanceas well asVkApplicationInfoThe resulting improvements, many of the details that need to be used in development and tuning-such as application name, application version, engine name, and engine version-have entered a definable state, in other words, DRIconf allows developers to define separately in each application / game to store and load visual quality settings for OpenGL / Vulkan drivers.

AMD has also made some good progress in Vulkan support, and recently launched a driver specifically designed to further extend Vulkan support.