At the honorable new product launch on September 4th,Glory MagicBook Pro Ruilong Edition Notebook officially appeared on stageIn addition to the ordinary version, but also for geek enthusiasts to create a pre-installed Linux system version, the price is also 300 yuan cheaper than the Windows version.

Subsequently, the deep operating system (deepin) officially announced,The Glory Magicbook Pro Revlon version carries a desktop version of the Deep Operating System. At the same time, it was revealed that Huawei and Huawei will complete more adaptation of notebook products in the future, and both sides will continue to optimize the experience and performance of the products. 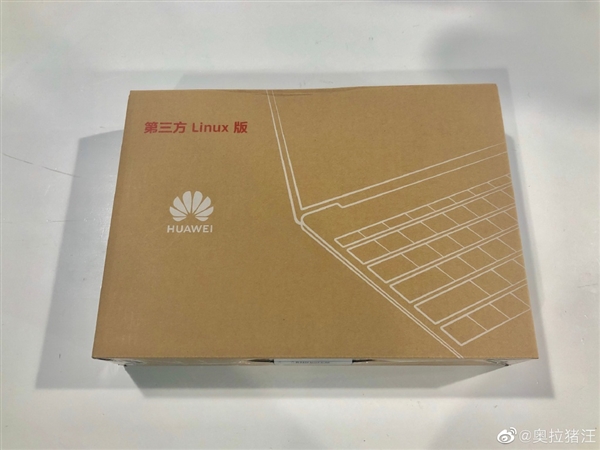 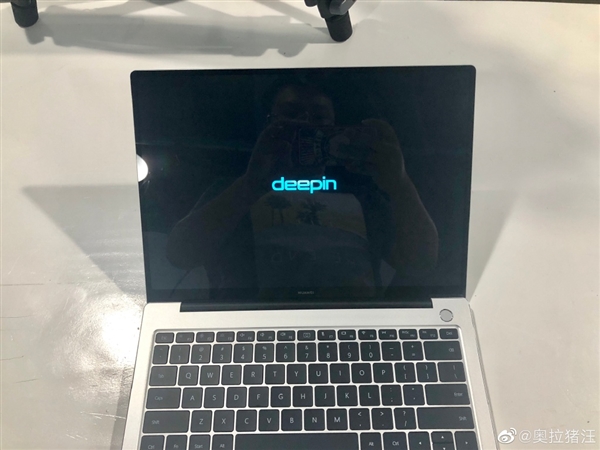 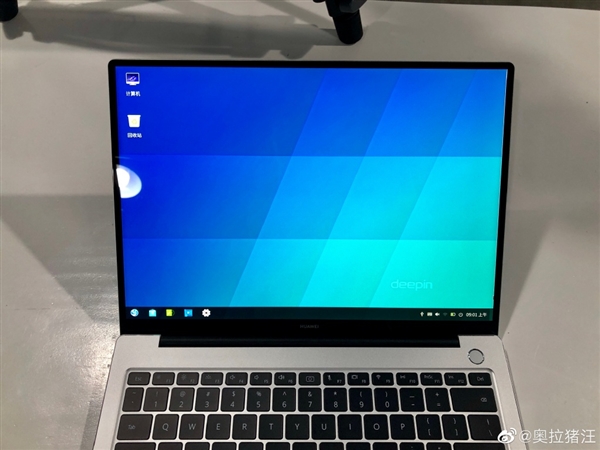 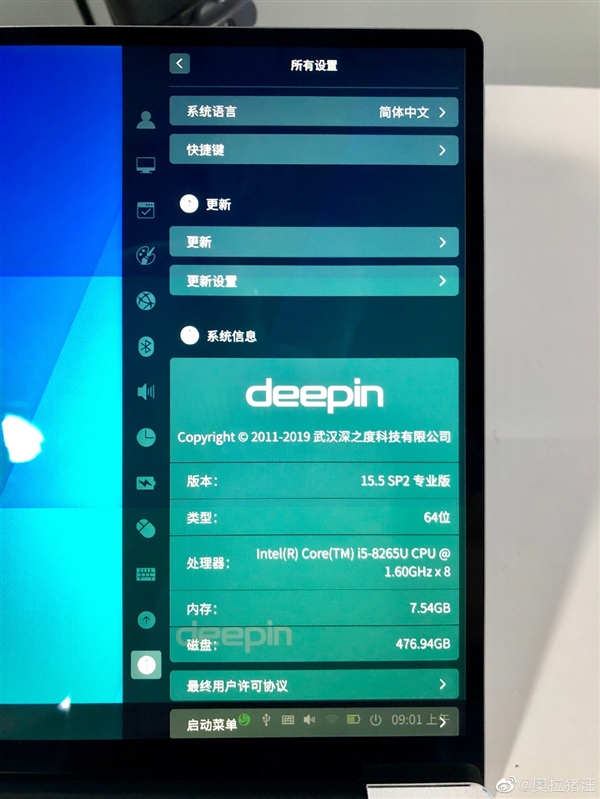 Previously, the notebook has been on sale at Huawei Mall for 5699 yuan, using 2K screen, equipped with i5o8265U processor, 8GB memory 512GB solid-state hard disk, which is 300 yuan cheaper than the same Windows version.

According to the data, deepin, originally named Lunix Deepin and Deep System, was renamed deepin in 2015. It is a Linux distribution developed by Wuhan Shenzhidu Technology Co., Ltd.