Let's take a look at the first Apple Arcade games.

Although there are still a few days to go before the official release, Apple opened the Apple Arcade service ahead of time to some test users this morning. Let's take a look at it. 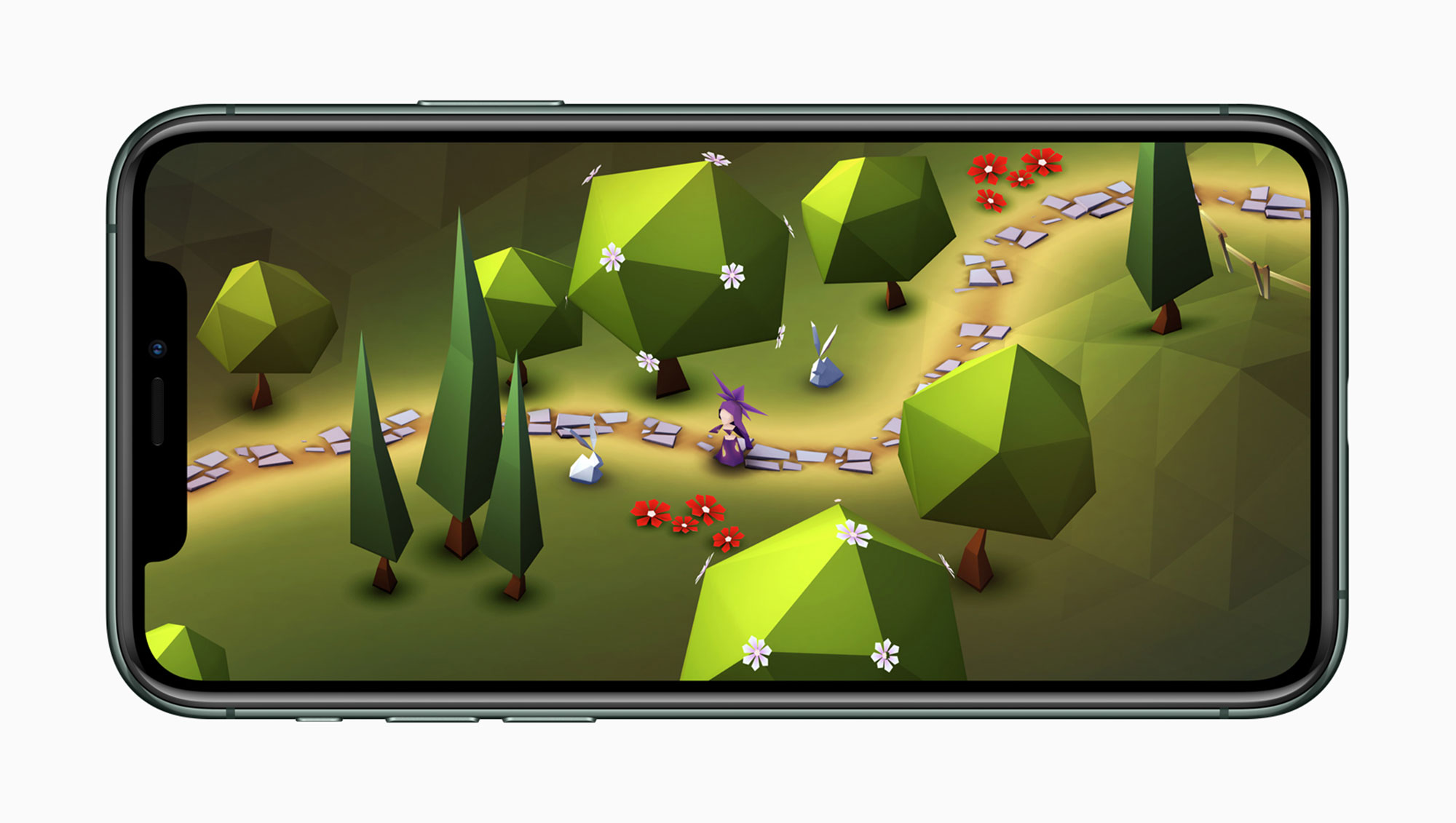 Apple's game subscription service, Apple Arcade, which does not launch with more than 100 games for users to choose from, now looks set to have more than 50 games, as shown below:

- The Get Out Kids (Frosty Pop)

- Way of the Turtle (Illusion Labs)

- Over the Alps (Stave Studios)

- Shinsekai Into the Depths (Capcom)

- Cricket Through the Ages (Devolver Digital) 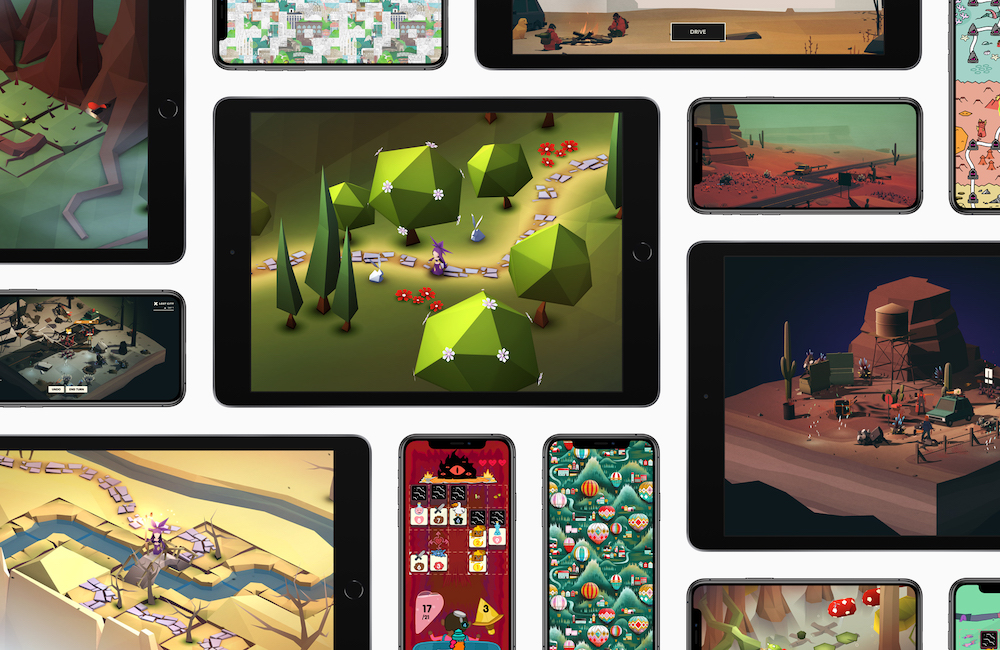 Although the number of first games is only half that promised, Apple has previously said that after the launch, Apple Arcade will update new games every week in a weekly cycle, so new games will be added in the coming weeks. 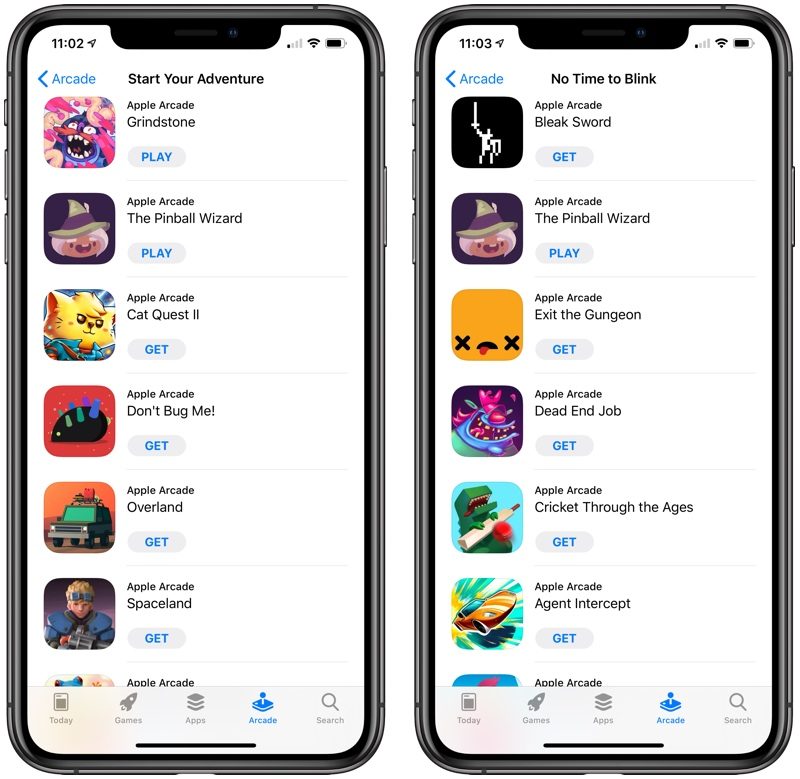 The Apple Arcade interface is similar to a mini App Store, that provides different types of games, game tips, and so on. In addition, the iOS home screen also sets up a separate folder for Apple Arcade games, where subscription games will be saved. 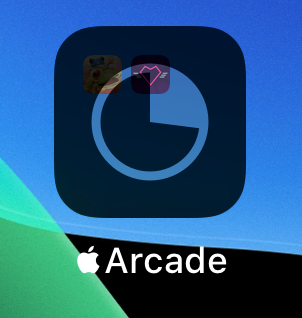 In addition, Apple today introduced four of them, including The Enchanted World, Patterned, Overland and Card of Darkness, specifically through the Newsroom News Channel. 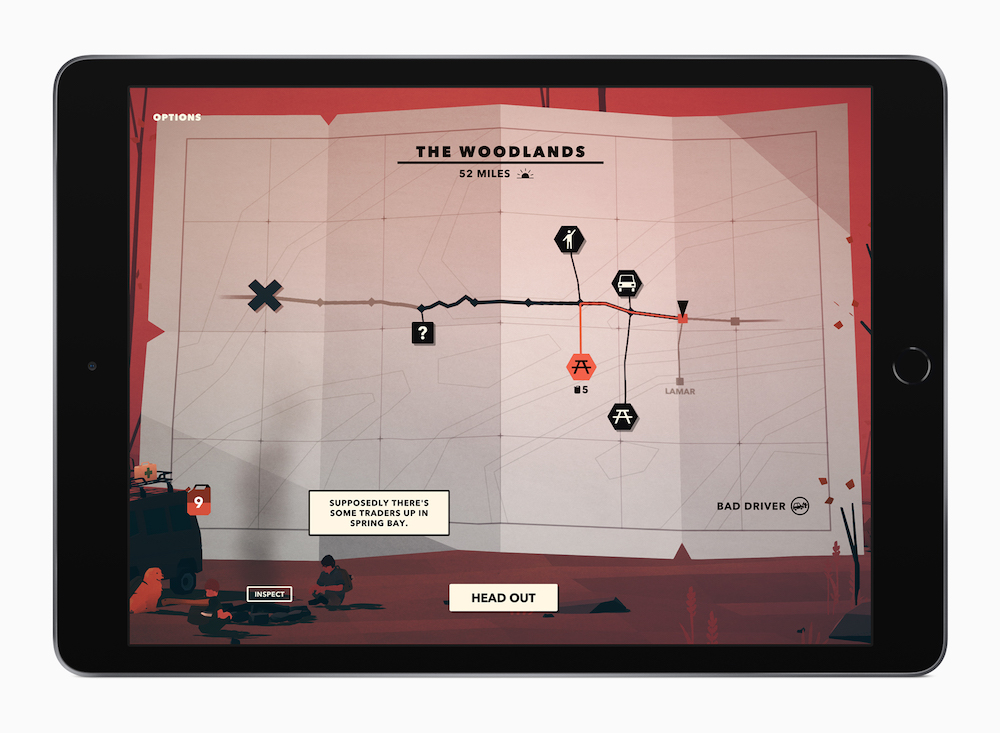 The Apple Arcade Game subscription service will be officially released on September 19 (the same as the iOS 13 release date). Users only need to pay $4.99 a month to share more than 100 exclusive games with the family. In addition, a month's free trial service was offered to get more users to join, Apple Arcade.

Related news
Apple sends an email to invite developers to join Apple Arcade
Apple Arcade video demo experience
Foreign media tried out the Apple Arcade game on MacBook
Apple Arcade is expected to inject a lifeline into Mac games
Apple Arcade launched on September 19 for $4.99 a month
Let's take a look at the first Apple Arcade games.
Apple arcade adds a more cost-effective annual subscription option
Hot news this week
Zhao Lijian responded to the British "blocking" Huawei: generalizing the concept of national security harms others and harms themselves
Zhao lijian said the UK's decision to block Huawei under PRESSURE from the US was damaging others and not benefiting itself
Tencent web drama "Beginning" Douban opening score 8.2: the male protagonist's mobile phone has become a highlight!
Samsung's new notebook patent publication: the keyboard is divided into two-quarters after two folds.
AsiaInfo Technology Announces Acquisition of iResearch Consulting to continue to increase digital operations and digital and intelligent transformation
Canon China plans to close some production lines in Zhuhai in response to the zhuhai company's suspension of production
Breakthrough: Chinese scientists have discovered and confirmed the boson exotic metal for the first time
Volkswagen's sales in China plummeted, a record low in 8 years! The CEO revealed the reason for the helplessness
Only 2 decisive headphones Class A Certification of the Ministry of Industry and Information Technology? Perhaps it is misunderstanding
1KW electric energy production 3KW heat Tesla hot pump low temperature hidden dangers were investigated
The most popular news this week
Can Jay Chou listen free? Look at 15 seconds, listen to 30 minutes song, QQ music internal test free listening song mode
Activision Blizzard employee: It's good that the company is being bought by Microsoft. Maybe it can be saved
The Hang Seng Technology Index is 0.95%: Netease has fallen over 3%, and the quick hand fell over 2%.
China's groundwater resources reserves are identified for the first time: the southern freshwater reserves account for only 5% of the country's total
Microsoft Gaming Executive: Had a friendly call with Sony management
The United States seeks to contain scientific giants Google 2021 year tour spending increased by 13 million yuan
QQ Music ranked third among the world's most popular music platforms
IPHONE open side load? The US Senate Group has approved the bill to vote
钛媒体科股早知道：价格创十年新高，需求占比或提升5倍以上，特斯拉全球出击疯狂抢占该资源；国家卫健委研究出台更多积极生育支持措施
Take stock of Microsoft's top ten acquisitions: 3 of the more than 10 billion US dollars Nokia is not in the top 5