AMD's Ruilong CPU,APU processor product line is increasingly complete and iterates steadily, and according to the latest exposure,AMD will launch a new APU, code name for ultra-low power mobile

AMD has launched a series of APU, such as Beema,Mullins,Kabini,Temash, for ultra-low power consumption, but there have been no products since the Reeydragon era, until now. 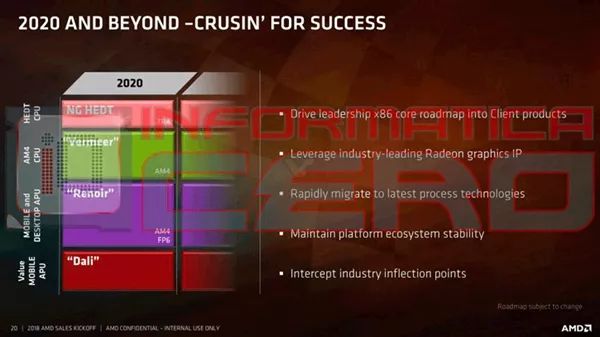 According to the roadmap and known intelligence, AMD will launch code names for mainstream desktops and mobile in the first half of next yea 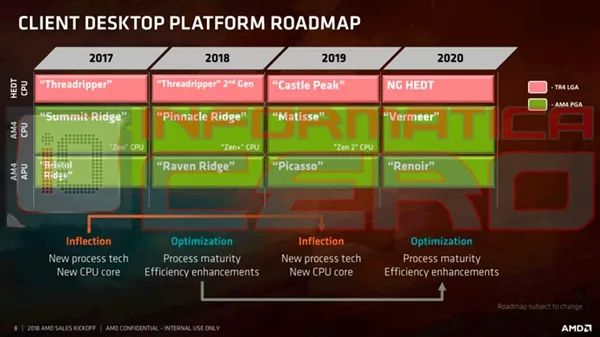 AMD GPU Linux open source graphics driver has added initial support for Dali, including new ASIC IDs, voltage levels, andVerify that it is only a variant of Picasso in hardware, so it is still 12nm Zen architecture, and the GPU graphics core is based on Vega, and does not appear to have new display or video modules.

Such a design may seem backward, but it is understandable.After all, Dali APU is geared to ultra-low power mobile areas that are extremely cost-sensitive.For example, inexpensive notebooks, all-in-one computers, even thin clients, minicomputers and so on, the requirements for performance and function are not high.

Dali APU is also expected to appear in 2020. 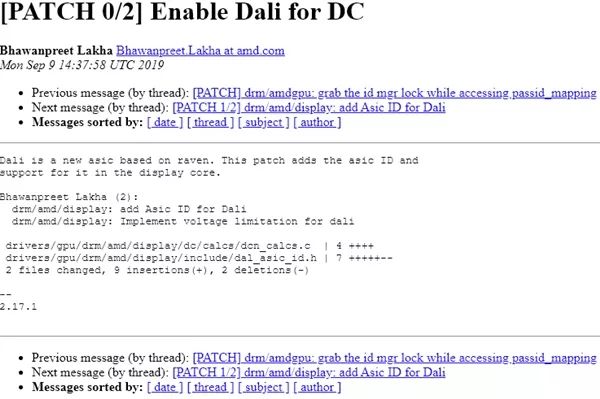 Speaking of technology, this year is AMD 7nm versus Intel 14nm, but the latter also launched the 10nm processor Ice Lake, high-performance Ice Lake processor will go on sale next year, many people also know that Intel's 10nm process has improved considerably, the index does not lose the rival 7nm process, so what will be the competition between the two?

According to reports from Japanese media, AMD also compared the performance per watt of its own processors (mainly EPYC Xiaolong series) with that of its friends at an event in September, as follows: 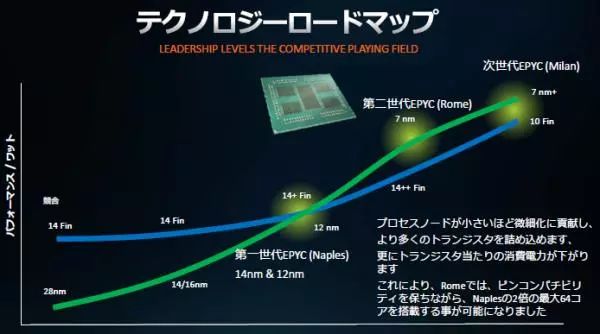 It has to be admitted that the performance ratio of Intel process represented by blue is very strong before 14 nm node, and the progress of Intel is ahead of its rivals many years ago. The advantage of 14 nm over 28 nm used by AMD is obvious, and the gap between blue and green is quite large.

However, the situation is different since then. The Intel side has been grinding the 14nm process. The upgraded 14nm, the 14nm process per watt performance ratio is also improving, but the speed will certainly slow down, and the AMD side will be from 28nm to 14: 16 nm, 14: 12 nm, and the energy efficiency ratio will begin to reverse after the 12 nm node.

In terms of performance per watt, the second generation of AMD's EPYC this year uses 7 nm, which is already more energy efficient than the rival's 14nm process. 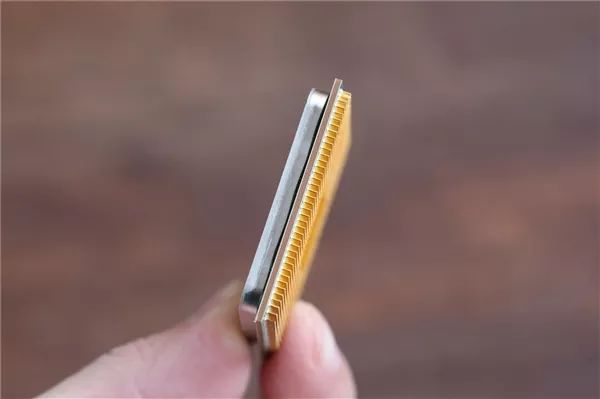 Oh, by the way, Microsoft will launch its first 15-inch Surface Laptop 3 with an AMD processor at the Surface New Product Release on October 2.

WinFuture revealed that,Microsoft Surface Laptop 315 will provide three models based on the AMD platform, but unfortunately the specific model of AMD chip is not yet known.

In addition, it is uncertain whether Surface Laptop version 3.13.5 inches will also use AMD processors.

It is worth mentioning that Microsoft will release Surface Pro 7 on October 2, with the following specifications: 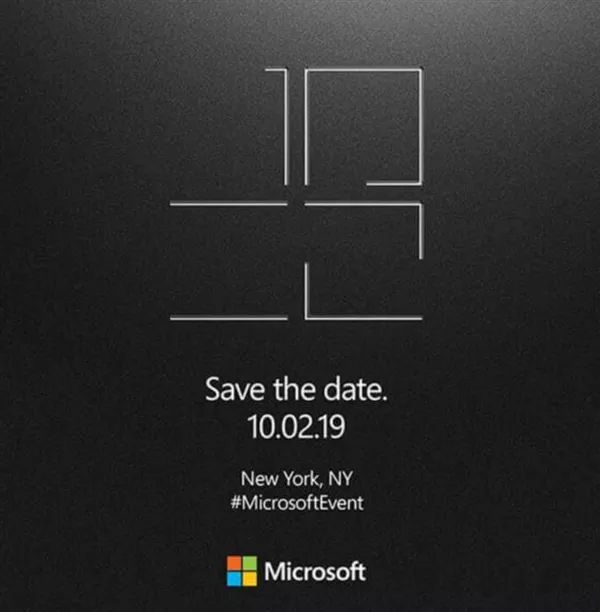 Related news
AMD's back! New sharp dragon APU exposure: fill in the last blank
AMD's next three generations of Apus have revealed that "Renoir" performance has soared by 50%
Amd next generation sharp dragon APU solid hammer! Perfect for zen3 and rdna2
7Nm zen2 is the perfect ending! Exposure of new amd desktop sharp dragon APU
Amd sharp dragon 6000 APU first exposure: finally replaced with Navi GPU
Amd first ryzen 5000 APU test results exposure
Amd says that the Raptor 5000 APU has no exclusive cooperation: the door is open to all manufacturers
Hot news this week
"GTA6" was stolen by a hacker without being released. How can the game company defend the source code?
The new rules of Internet popover will be implemented on September 30, and the chaos of "bully screen advertising" is expected to be eradicated
Google is shutting down its Stadia cloud gaming project, with the developers involved saying they had no knowledge of the plans
Brother sent a mobile phone to pay 200 yuan to pay the owner to the police: money is not scraped by the wind
Mate 50 Kunlun version is in short supply! Huawei additional production capacity: October supply can improve
IPhone6 officially "retired", its series sold 250 million units, second-hand purchase price is now as low as 100 yuan......
After a lapse of 28 years, the Chinese women's basketball team won the World Cup runner -up Li Meng's T -shirt on fire
Woman addicted to 'A Sheep' husband worried about being cheated to report for help: official confession
Apple responds to the iPhone accident monitoring cannot be triggered 100%: no minimum requirements are met
Meituan Wang Xing: Chinese auto companies will definitely win, "NIO, Huawei, ideal" will replace BBA to occupy the high-end market
The most popular news this week
Girls walk to play mobile phone hit telephone pole forehead bulge: hope friends learn a lesson
The Snapdragon 8 Gen2 flagship of the Year is here! The standard battery may not even be 4000mAh
Boot up is the new high-end flagship of Android 13 first look: performance is crushed by iP14
Are you enough? Microsoft announced that all compatible users can upgrade win11 2022
American Infrastructure Revival 8000M Fiber Broadband: The same speed, unlimited upward speed, unlimited
Brazil approves Activision-Blizzard deal
Apple doubles U.S. manufacturing: mostly small-scale test production, only Mac Pro assembled in the U.S.
EPIC CEO Angry Apple App Store price increase: Apple is like a landlord, developers have nowhere to go
Xiaomi Group: $ 117,000 repurchase 4,800 shares shares shares
Sub -iPhone 14! Huawei New Machine Release: Snapdragon U Blessing