Apple Arcade supports offline, but do you have enough iPhone space? 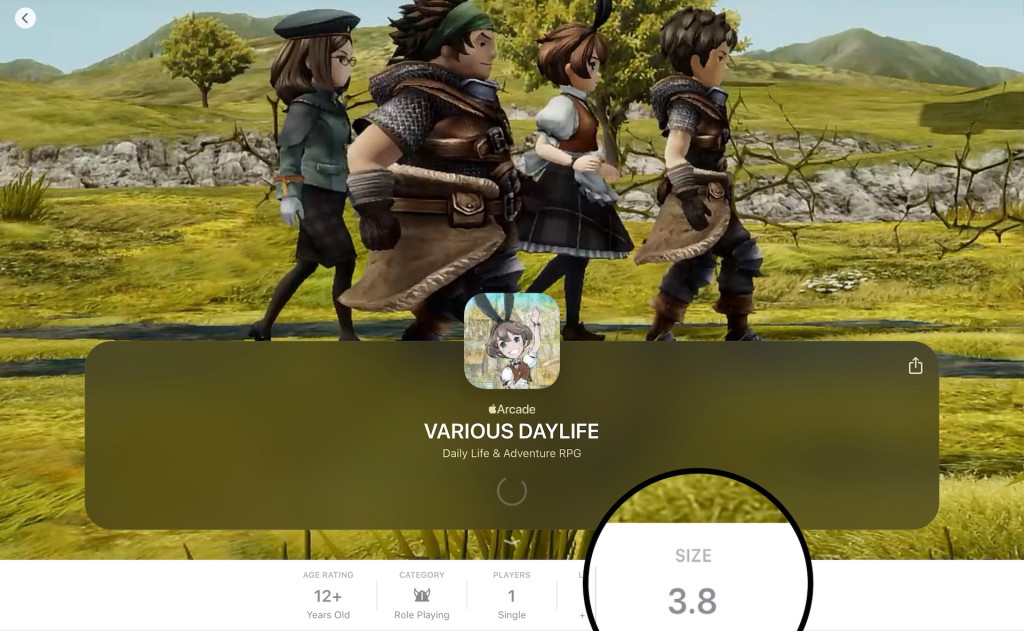 Apple's game subscription service, Apple Arcade, will be officially launched on Thursday, Sept. 19. Before its launch, the service tested iOS 13.1 in a limited way. Many media have already started, and the evaluation is quite good.

According to test feedback, Apple Arcade currently has only 53 games available, but Apple says it will eventually have more than 100 games.

One of the main functions of Apple Arcade is that it supports offline games, which can be played without the Internet when you go out and travel. But the question is, does your iOS device have enough storage space to load Apple Arcade games that can be run offline? The answer may surprise you. 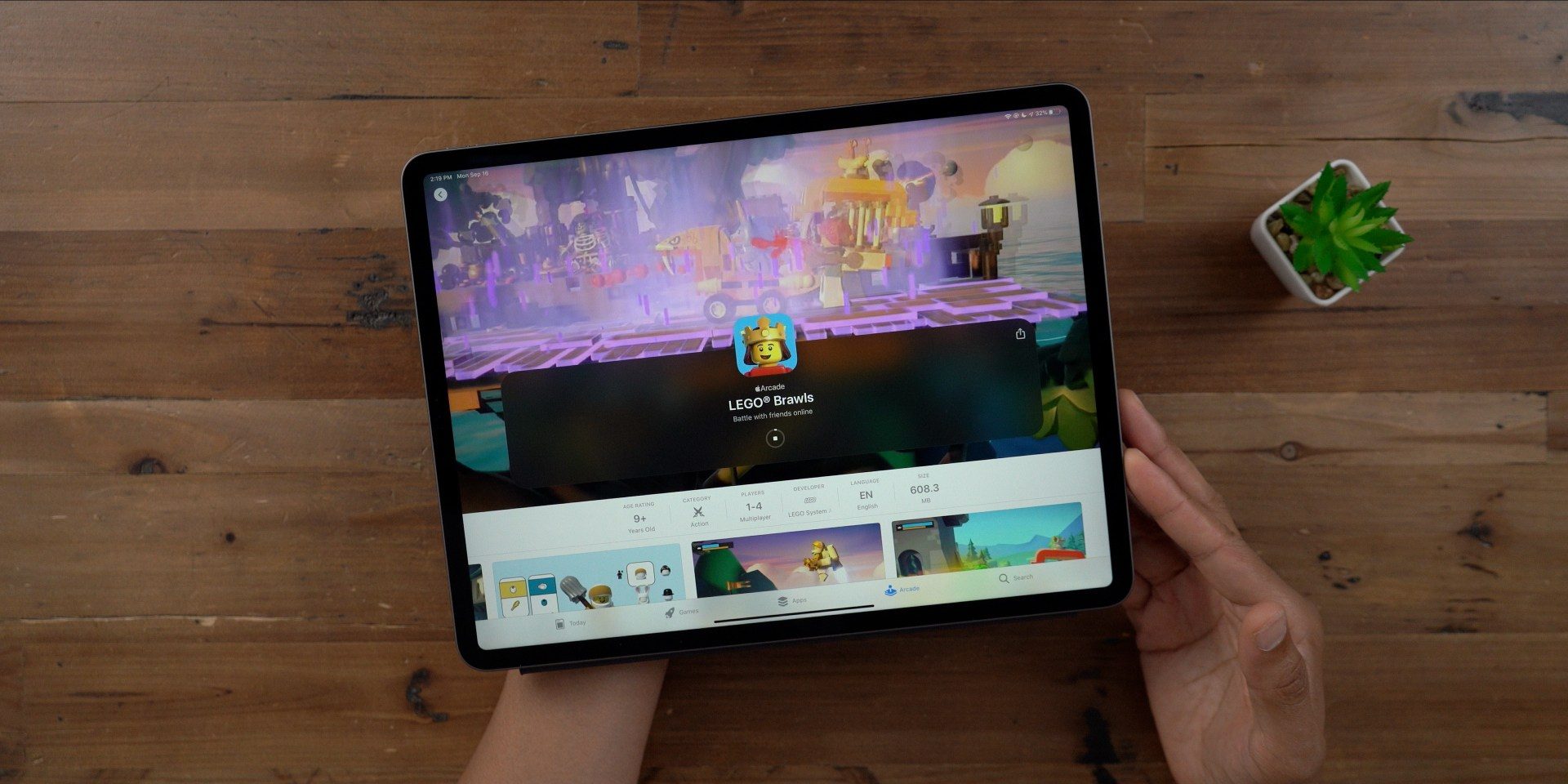 So far, all the games on the service list have been limited to 4 GB capacity, the biggest of which is Square Enix's adventure RPG "VARIOUS DAYLIFE" (a new work by the Octagonal Traveler Development Team), which is 3.8 GB in size.

The second largest is the action parkour game < hot="" lava="" />, 2.9GB, which was demonstrated at Apple's launch last week.

If you want to download 53 games currently available for offline play, with a total capacity of at least 49GB, then 100 GB will be required to double the storage required for 100 games.

Of course, no one will download all the Apple Arcade games, after all, we can play online a lot of times, and the actual size of the game will vary according to the device we use. But there are a lot of good games in, Apple Arcade, and for players who are used to keeping their favorite games locally so that they can open them at any time, the iPhone XR of the 64GB in their hands is probably not very good.