Seventy percent of Apple Watch users are welcome to buy it for the first time. 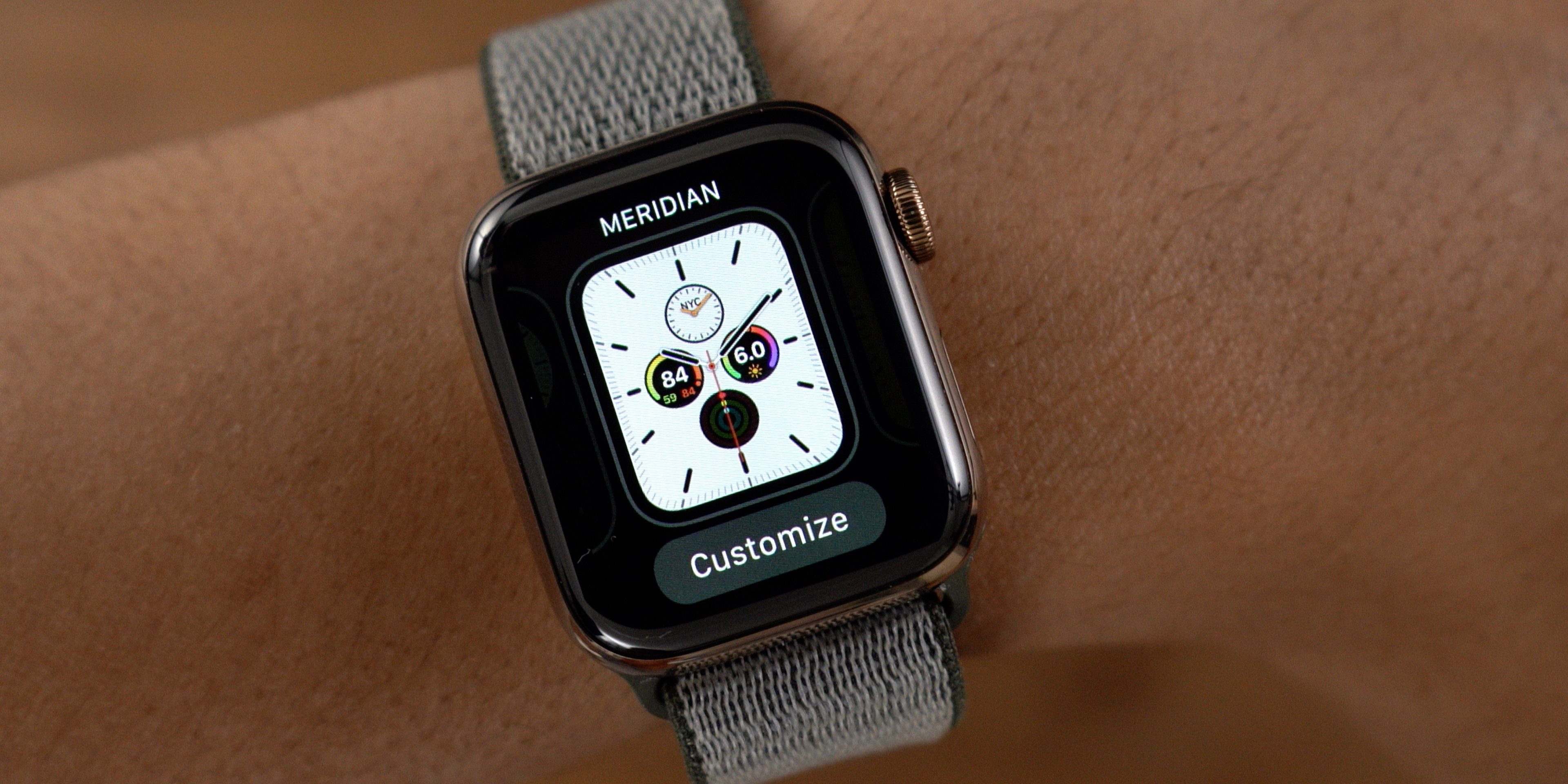 Apple Watch, as a mature product category of Apple, is attracting new users into the Apple ecosystem even though it is less popular than the iPhone. According to CNBC, Apple recently revealed that 70% of Apple Watch users own an Apple smart watch for the first time, while 30% of users actually upgrade from the old model.

That's why we always feel that Apple has room for an upgraded version of Apple Watch, which focuses on adding a few key features to each version, such as the gradual introduction of GPS, swimming tracking, cellular connectivity, electrocardiogram, fall detection, and now the screen is always bright and compass, carefully pondering this. All of them are small functions, but Apple won't put them all into a new model and launch them in the name of "innovation".

Apple Watch Series 4 has redesigned its appearance, but it's similar to microsurgery. Because Apple knows that Apple Watch is hard to equate with consumables, few people buy a smart watch for 3,000 yuan and change it every year. What Apple needs to do is to increase its customer base, pull in potential users, and let all users who own Apple Watch continue to enjoy the experience, so that every Apple Watch sold since Series 1 still supports WatchOS software updates. Now that Series 5 is on sale this year, you can still use Series 4 or even older Apple Watch.

We are interested in seeing the next generation of Series 5 after the launch of the data, after all, the screen is always bright this feature is too necessary for watches, it has the hope of attracting more first-time buyers and refresh the market performance of Apple smart wear devices.