[TechWeb] on September 19 / 22, the Tianyi Ecological Intelligence Expo was held at Guangzhou Canton Fair Pavilion. This Congress will be held in accordance with the requirements of the General Assembly. 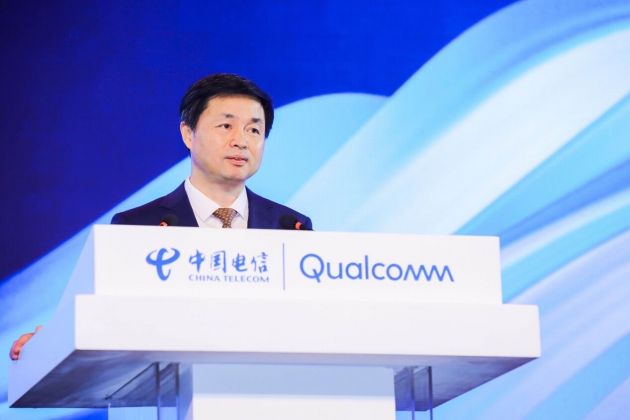 At the meeting, China Telecom Chairman Ke Ruiwen said that we should adhere to the 5G SA direction, innovate and lead, and innovate cooperation mode, and carry out 5G co-construction and sharing with the outside world.

China Telecom has built a cross-provincial and cross-regional pilot network with SA as its main component and SA/NSA hybrid network. It has launched 5G innovation demonstration pilot projects in 17 cities, including Beijing, Shanghai and Shenzhen.

When talking about the construction of 5G network, Craven pointed out that the essence of 5G is open, and co-construction and sharing is also the inevitable requirement of 5G era.

Looking forward to the future, Mr. Craven said he wanted to promote 5G ecological construction, explore with customers and innovate with industry.