The first batch of iPhone 11 models and AW Series 5 began to reach New Zealand consumers one after another. 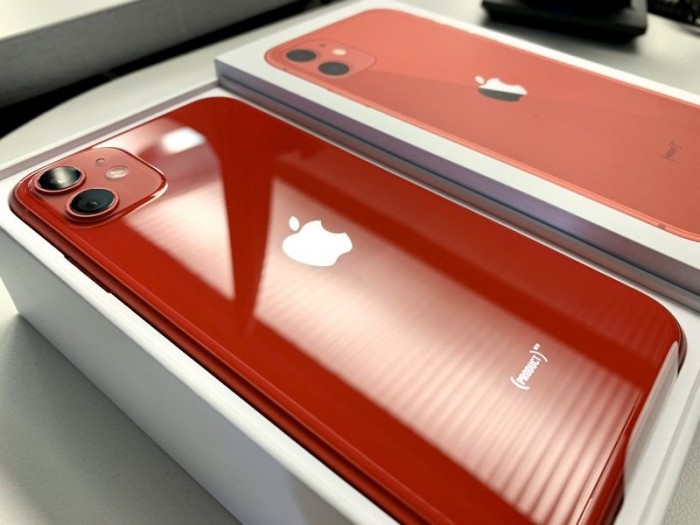 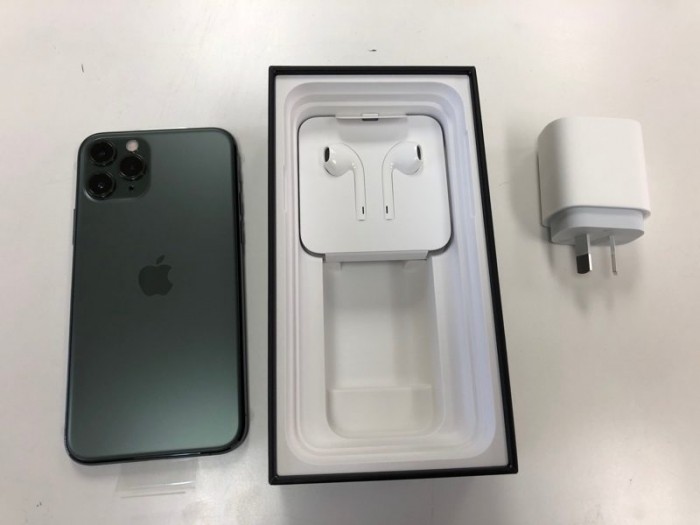 Because New Zealand does not.AppleStores, so Australian consumers will be the first to buy Apple Watch Series 5 or new models at Apple StoresIPhoneConsumers of 11/11 Pro models.

With the arrival of September 20 in other countries, Australia's available inventory should give people some idea of the company's inventory expectations in other retail stores around the world. Since many of the market's models of the iPhone 11 Pro and Pro Max are sold out, some consumers may want to have stock in their stores.

After New Zealand and Australia, the iPhone 11, 11 Pro, 11 Pro Max and Apple Watch Series 5 will be sold in Asia, Europe, the Middle East and finally North America. Apple's global stores open at 8 a.m., at which time consumers can take their reserved devices or buy them directly on the spot. 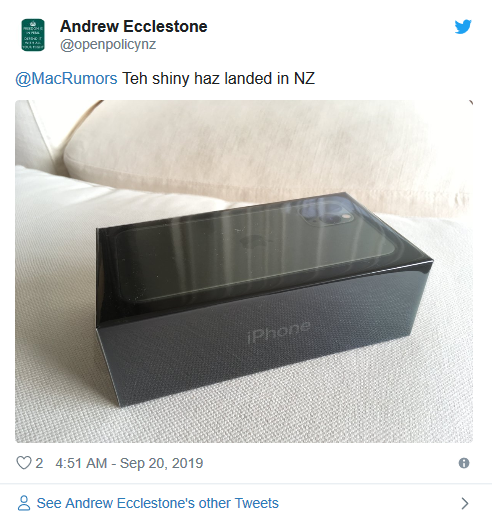 It seems likely that Apple has some stock in most retail stores around the world for customers to buy at any time, but the supply of some devices may be limited, such as the dark green version of the iPhone 11 Pro and the iPhone Pro Max. As usual, customers who want to buy new devices on the day of launch should arrive at the Apple Store as early as possible. 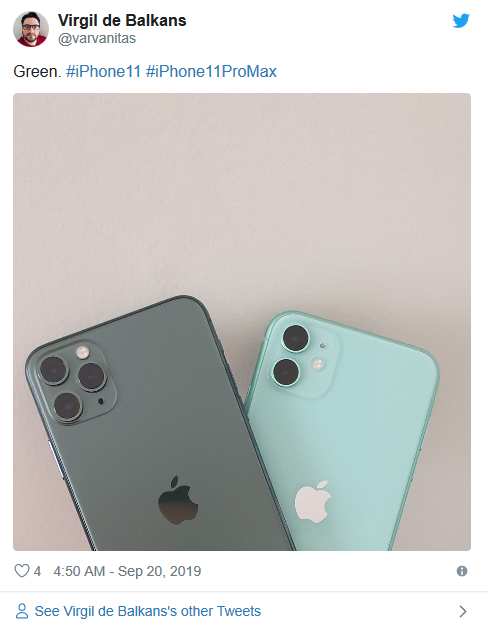 Other retailers, including carriers and supermarkets, should also introduce some models of the iPhone 11, 11 Pro and 11 Pro Max.