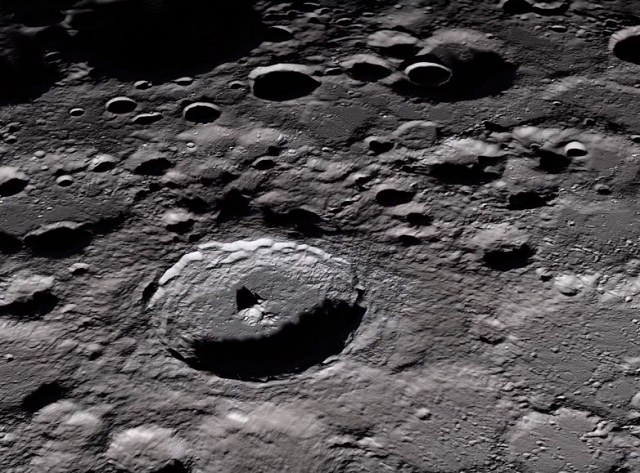 We thought that LRO was equipped with powerful cameras and should be able to take pictures with enough clarity, so finding Chandrayaan-2 should not be difficult. Unexpectedly, the Indian lander was like a mysterious hour on the moon.

It is reported that the Chandrayaan-2 mission includes lunar orbiters, landers and small rovers. The Indian Space Research Organization has said it has been puzzled by the fact that it found the crash site on a lunar orbiter without disclosing the images. 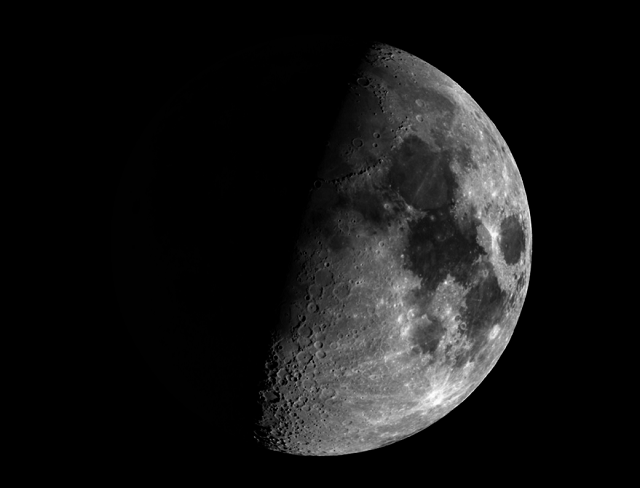 Of course, the failure of NASA LRO to collect relevant information may be related to the huge shadows that the sun projected into a large area of the relevant area at that time, which would cause the scene of the fall to become somewhat blurred.

In the face of difficulties, perhaps the ISRO will have to wait until the day the silent lander is reawakened to locate the remote crash site again.

Related news
NASA: Moon landing in 2024, we are serious
The White House hopes to add a $1.6 billion budget to NASA to accelerate the return to the moon
NASA will use LRO next week to locate the crash site of India's Lunar Ship 2
Let's see the luminous scene of NASA's new generation thruster test
SpaceX's first, NASA's last
Fascinating: delayed video showing NASA's decade of solar research
Hot news this week
Tesla's response to the spontaneous combustion and explosion of Shanghai model 3: preliminary judgment that the accident was caused by the collision under the car
Pinplay: has filed a lawsuit against Tesla for infringing pinplay's reputation right through the Internet
China's auto chips stopped in Europe and America? Official response
Global chip crisis worsens Ford closes German factory for one month
Huawei upgrades 2021 notebook models of matebook series: 11 generation core from 5499 yuan
Full screen bomb is playing crazy wechat Android version 8.0 beta version comes with download
Girls will be tied to the doll on the back to take home during the holiday netizen: This is too caring
Intel and AMD motherboards are in chaos
NVIDIA's acquisition of arm may be rejected by one or more regulators
MIT biologists reveal why cancer cells waste so much energy
The most popular news this week
Full recovery of chip supply: CEO Zhao Ming will build his own mate and P series flagship
Intel will outsource orders to TSMC and Samsung: its GPU will use 4nm process, the source said
Samsung Galaxy note 20 Fe exposure: or the best of Note Series
Optional update for windows 10 version 1909: fix directory name invalid error
What does the new coronavirus look like? First 3D image exposure: like a ruined planet
LG mobile phone business turbulence: scroll screen may not be listed
Windows 10 21h1 confirms that the update range is not big: it mainly fixes bugs and optimizes performance
Wechat "explosive" update? Wechat 8.0 full experience of new functions
Reported that the iPhone 12 Mini sales in the United States and Europe are not as strong as expected
European Parliament invites CEOs of four US technology giants to attend antitrust hearing