How to Evaluate the New Changes of Apple Watch Series 5 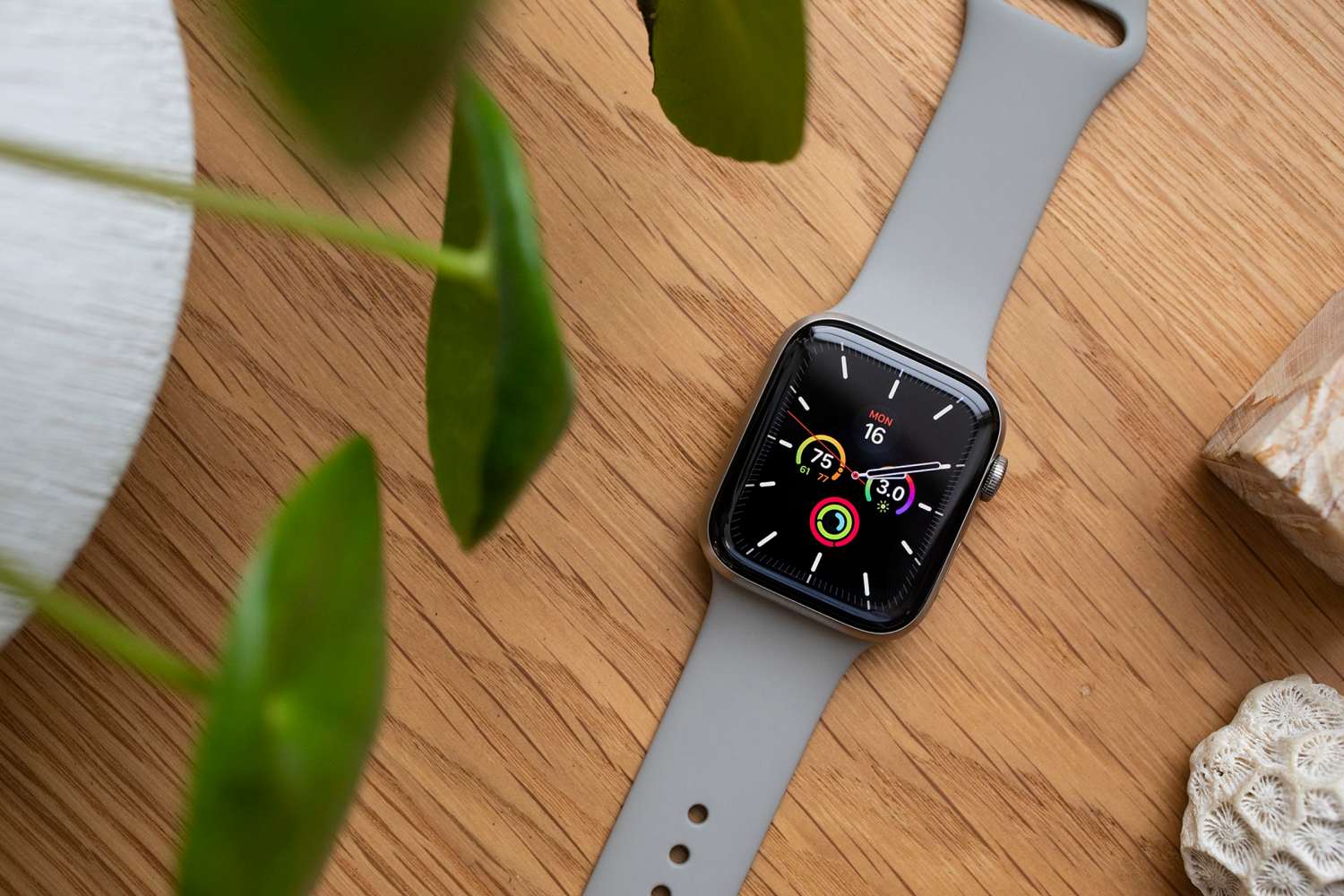 The hardware of Apple Watch Series 5 is built on the success of the previous generation Series 4. How about this new generation of Apple smart watch with a new all-weather retina screen and built-in compass? Let's take a look at the evaluation of its features and functions by many media.

There is no doubt that the biggest new feature of Apple Watch Series 5 is the so-called "all-weather" screen, which is no longer as black as the previous screen, but usually darkened but can still see the time and dial, and when you lift your wrist or click it, it lights up again. Almost all media reviews have praised this new feature. There should be no screen that doesn't dislike it. Moreover, it distributes electricity reasonably and will not have a great impact on the endurance.

It also brought about some interesting changes. We used to set up a complex dial with a random pile of information on it. Now when you wear it to various occasions, you have to consider changing the dial to a suitable point - because other people will see it too.

TechCrunch, a technology blog, tested Series 5 and found that it could last for a day in normal usage and not charge for nearly 20 hours. But even so, the device needs to be charged every day, otherwise it will surely run out of power the next day. From this point of view, the new product has nothing to do with previous generations. Inter-temporal differences. 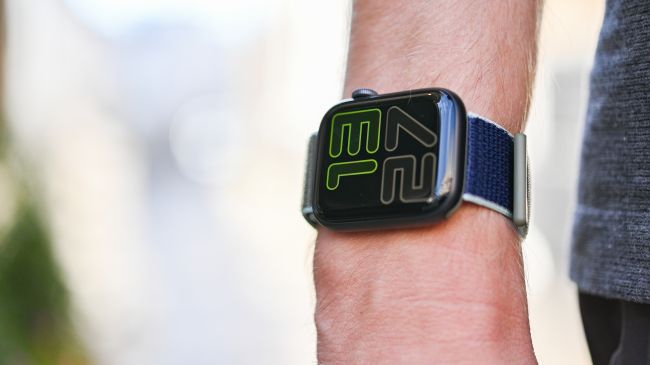 This year's less visible upgrade is the built-in compass, which shows the wearer's current slope, elevation, latitude and longitude. It is worth noting that the compass can also be used as a complex specific watch surface. The compass also makes the watch's Apple Map App more useful, because it can now accurately indicate the direction you are facing. In addition, altitude data are also very useful in training, running and even cycling.

The new sensors will also benefit other third-party Apps, but the number of third-party applications utilizing this feature is now very limited.

Speaking of chips, Apple Watch Series 5 has the same processor specifications as Series 4 last year, and this information can be found on the latest version of Xcode.

Apple's official website mentions that Apple Watch Series 5 has 64-bit dual-core S5 processors, twice as fast as S3 processors. S5 Soc adds a display controller and built-in compass that S4 SoC does not have, so in other words, we don't have to worry about watchOS being slower on Series 4 than on the all-new model.

This is not surprising, as some reports have previously said that Apple will not announce a new generation of Apple Watch this year, except for titanium and ceramic models. Apple may choose to focus on bringing more new users, rather than reinventing Apple Watch Series 4 for one more year to improve or improve its design.

Watches play an important role in the fashion world, which is why Apple introduced two new cases of titanium and ceramics this year. Ceramic case we've actually seen, but Apple cancelled it last year when Series 4 was released, and now it's back. Titanium Apple Watch is the first time to appear. It is lighter and stronger. It uses a similar DLC coating and metal drawing process. After special surface treatment of apples, it can prevent fingerprints and contamination.

But it also raises a question about the role of high-quality case materials in smart watches: Are people really willing or need to pay for more expensive materials for devices that are replaced once a year?
google