Microsoft is ready to bring home its hottest feature, Sets, in Windows 10. 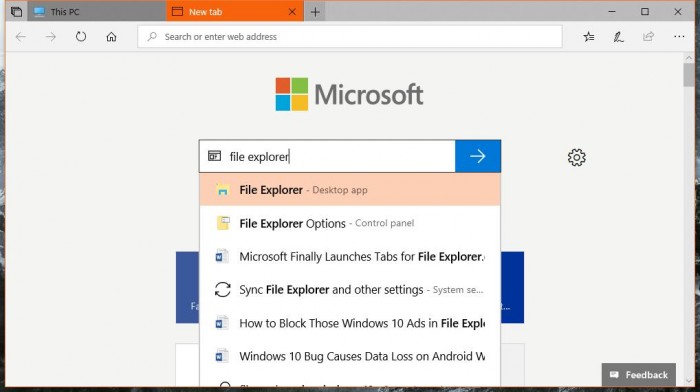 Microsoft knows this best, and the company hopes toWindowsTags can be seen everywhere in 10, so it introduces a feature called Sets.

Sets was launched on Microsoft Edge, but rethinking the entire project seems to be the only way out, given that the company is now developing a new browser.

Now, according to a Microsoft observer @h0x0d discovery, Microsoft seems ready to restore Sets. If this explosion is accurate, Sets will become part of Windows 10 build 19481.

On the other hand, there are signs that Microsoft wants to restore Sets, to the Windows 10 20H1 as currently scheduled, and the system should be operational next spring. Of course, the feature needs to be further refined, but the company is likely to hope that the test will run smoothly in the Insider project.

However, Microsoft has yet to confirm that Sets will return.