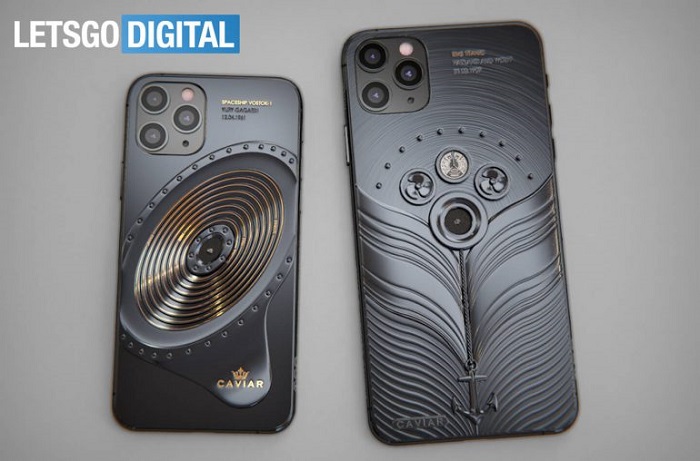 In 1912, the transatlantic Titanic was silent when it hit an iceberg on its first voyage. More than a century later, it remains silent in the depths of the North Atlantic.

Inspired by this, Caviar designers decided to use the salute element on the customized model of the iPhone 11 Pro. In addition to the real parts from the ship, the backplane also uses relief designs reminiscent of the turbulent ocean. 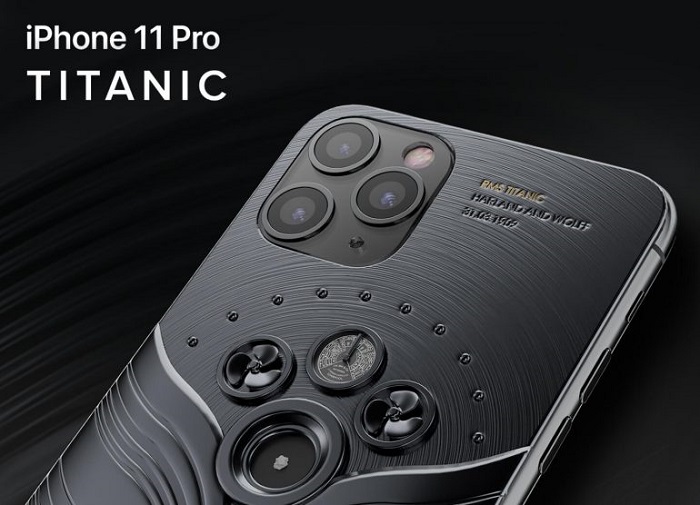 On each of the limited-sale customized models, Caviar has inscriptions on the fuselage to indicate the manufacturer and sailing date of the famous wreck (RMS Titanic Harland and Wolff 31.03.1909). 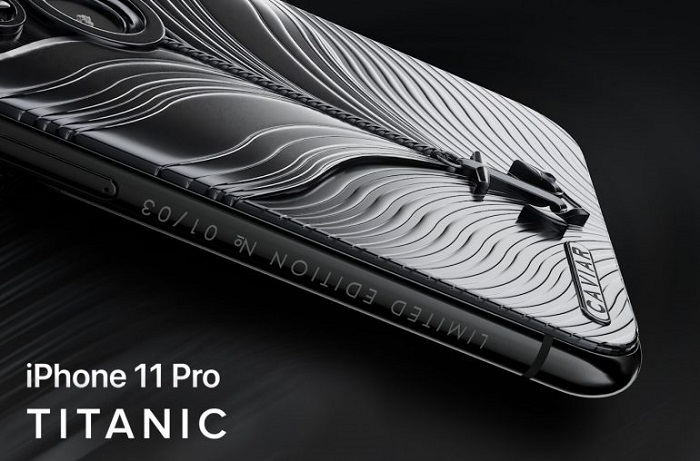 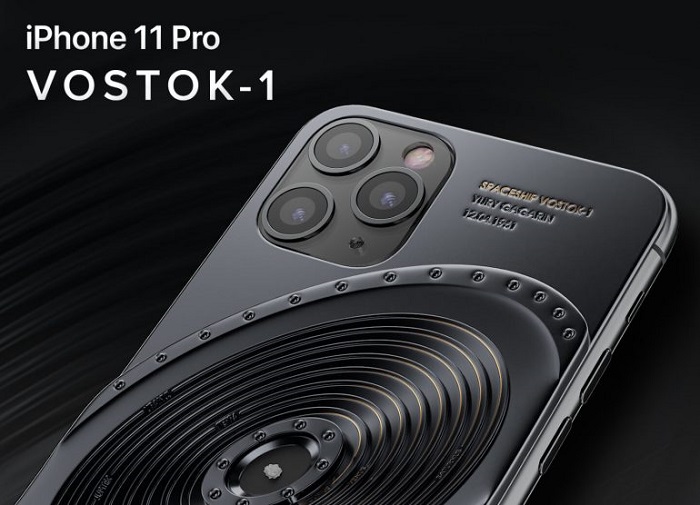 As for the iPhone 11 Pro Vostok 1, it pays tribute to the first manned space vehicle. It was in space in 1961 with Yuri Gagarin, the Soviet cosmonaut. 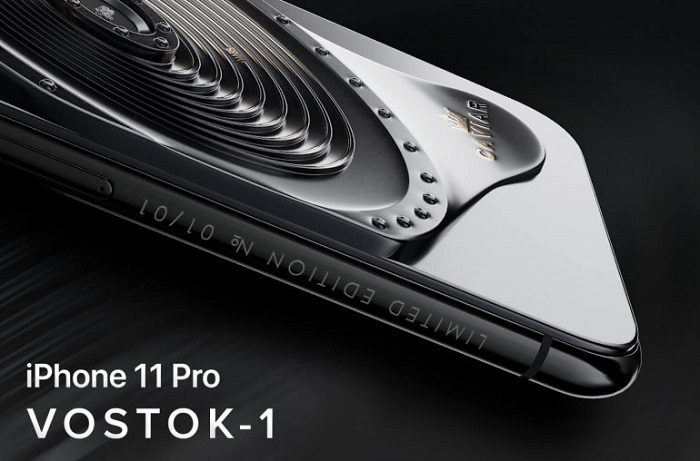 The limited edition still contains real debris from the Vostok 1 spacecraft. The back cover is designed with elements of the solar system and the inscription bears the date when Vostok 1 enters space. 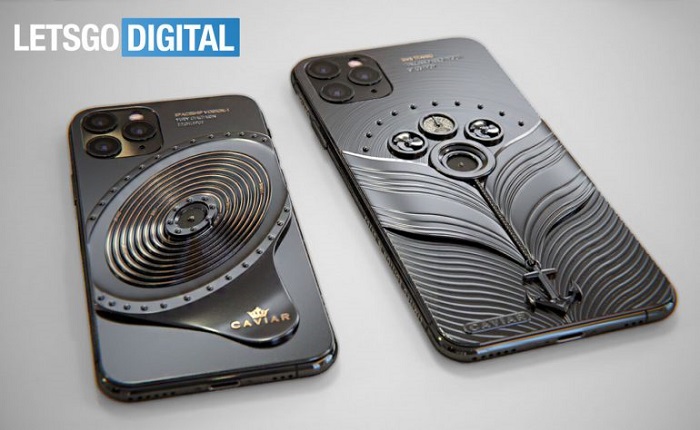